Arnold Bloch Leibler has partnered with Activist Insight to produce a report providing the first detailed analysis of activist investing trends and insights in Australia.

Activist Insight is regularly quoted in the financial press as the trusted source of data in this evolving space and ABL has experience in advising both activist investors and non-executive directors in responding to activist demands.

US activist assets under management 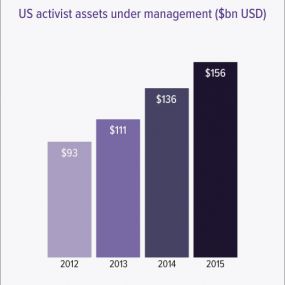 Number of targets & activists in Australia 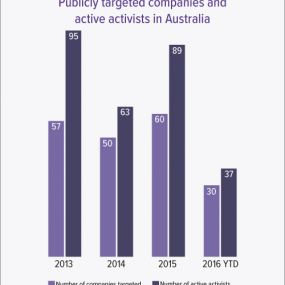 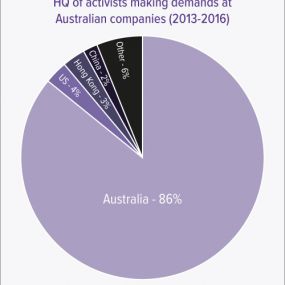 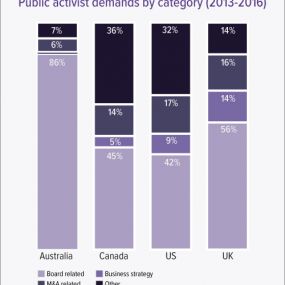 Examples of activist campaigns in Australia

Activism is here, it’s increasing and it’s set to transform the Australian business landscape. In recent cases, demands from activists have been very public and very newsworthy (although, more often than not, demands are happening behind closed doors). Read more about the below case studies on pages 7 to 9 of our report.

Hong Kong-based John Ho from Janchor Partners has been a vocal advocate of Medibank Private transitioning to a nimbler, shareholder-directed company and says the stock is poised for great things. Already, things are looking up—Medibank stock rose 37% in the first half of 2016, and the company announced the appointment of Craig Drummond as its next permanent CEO in March.

Antares Energy may have been listed on the ASX, but it was its assets overseas that caught the eye of a U.S. hedge fund. Activist investor Lone Star Value Management, run by Texan Jeff Eberwein, sought control of Antares’s assets in the U.S. Permian Basin, nominating five directors to the board early in 2014.

Sandon Capital launched its campaign targeting BlueScope Steel in June 2015. In an early response to the activist, BlueScope admitted its cost of production was too high - and severe cost-cutting has followed. The company’s decision to buy-out its partner in a Cagill, U.S. joint-venture (BlueScope North Star) also won praise from the activist.

U.S. hedge fund Coliseum Capital Management made a takeover bid for The PAS Group in October 2015, just over a year after the apparel retailer had gone public and ten months after Coliseum had first acquired a minority stake.

To find out more about either Jeremy or Leon, please select their name above.

All Insights & News
Prev Next 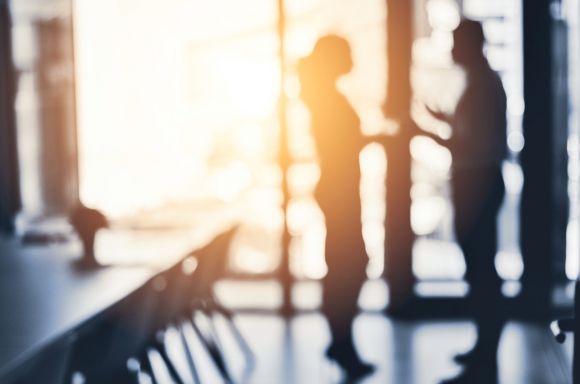 In July 2019, the Australian Government introduced a new whistleblower regime to strengthen protections available to people who expose wrongdoing in the corporate sector. 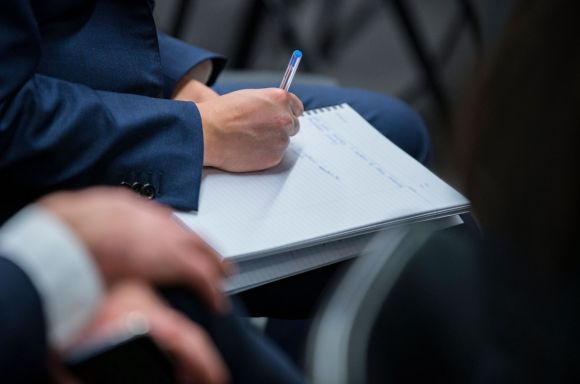 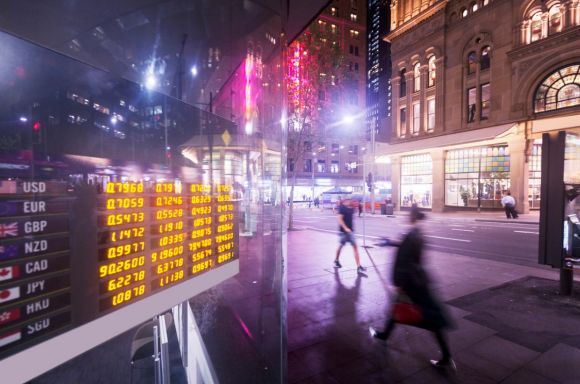 Jeremy Leibler: “The activists are coming” 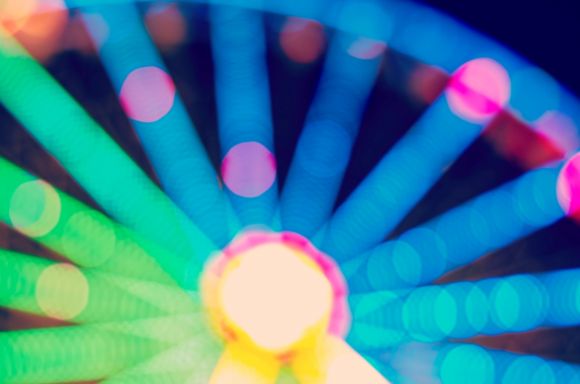 In recent years, shareholder activism has come to dominate conversations worldwide in boardrooms, the media and the analyst community. With a thriving activist contingent and favourable legal system, the Australian market is primed for more activity. Read more about the trends shaping the Australian activism landscape on pages 3 to 6 of the report.