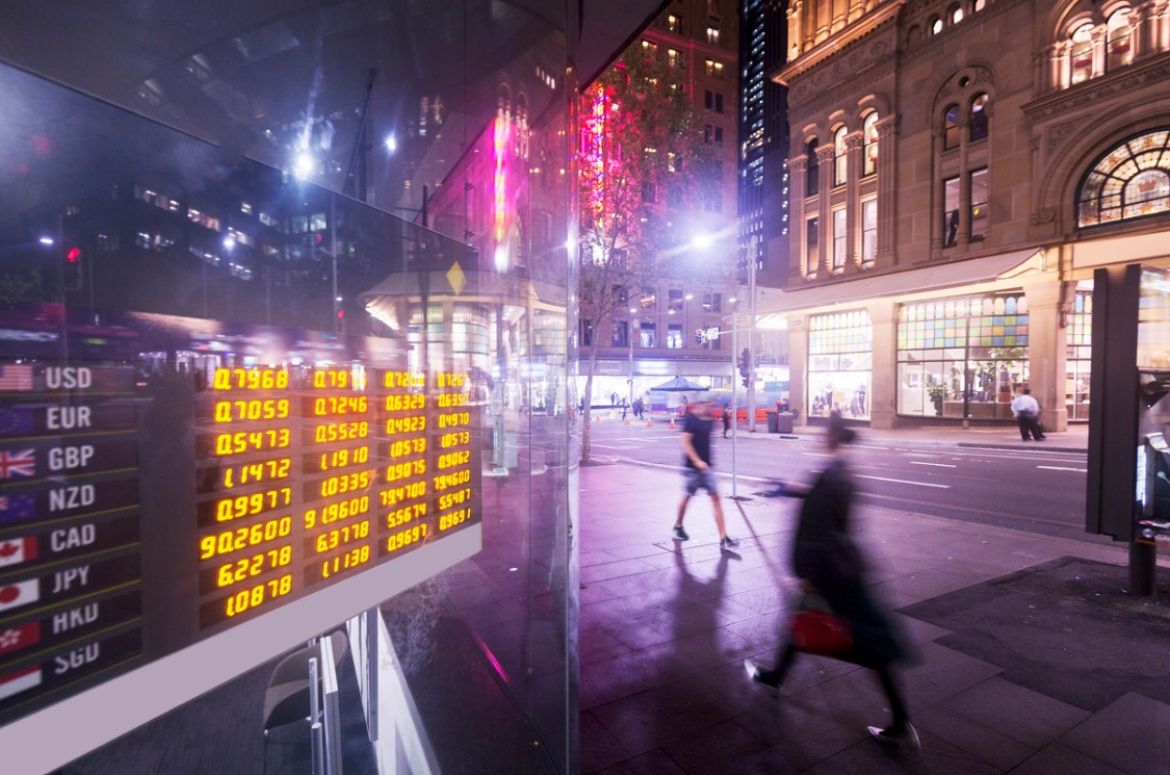 His comments follow a series of meetings with visiting US representatives from investment bank UBS and law firm Kirkland & Ellis.

A selection of Jeremy’s quotes from the article are included in the summary below.

US funds are taking a stronger interest in Australian companies

“To the extent that [shareholder activism is] not here yet, it’s coming — so boards need to be ready for it.

“We’re starting to see them go into new, much more difficult jurisdictions. They’re going into Europe, Japan, the UK — and if they’re going to jurisdictions where the regulatory framework is not nearly as friendly to activists as Australia, we can be sure they will come here.”

How an activist campaign plays out

Jeremy told Star Investing that most campaigns have the aim of spilling the board, and this is where ego, rather than value creation, runs rampant.

The below graphic portrays a rough playbook for how these activist campaigns typically work, as explained in the article.

CEOs running their own campaign

Jeremy explained that recent developments have made Australian companies an attractive target. He used the scenario where a disgruntled ex-CEO or a CEO in conflict with the board may seek to run their own campaign against the company.

“A scenario is that you’ll have a founder and major shareholder of a listed company, who may own 5 to 15 percent of the company — and perhaps once upon a time they were CEO and they were either sacked, or there were disagreements with the board.

“The CEO will decide that they have supporters on the register, and [they need] to re-ignite the ‘entrepreneurial spirit’ of the company and spill the board and replace them with directors who are more aligned with their strategy.

The ability for a shareholder to call an EGM to spill the board with just five percent of the register is a boon for activist shareholders.

“I think overseas activists find [it] fairly amazing…that they can call for that sort of meeting with such a small position themselves.”

Jeremy told Star Investing the largest factor making Australia an attractive proposition over the next few years is the large presence of superannuation funds.

“They need to demonstrate to the market that they can deliver value to shareholders, and they can demonstrate that by being more actively engaged and less passive in issues to do with company administration and governance.”

Measures a board can take before and during a campaign

“You need to make sure your disclosures are up to date — what you’re telling the market is consistent with what your internal forecasts are saying.

“That’s where an activist can really pounce and create a picture of a company in disarray.”

“Constant communication with shareholders about the longer-term vision of the board and shorter-term matters is vital.”

“The first time you’re speaking to your major shareholder shouldn’t be when the activist is knocking on your door.”

“I think the best advice I can give companies is to engage [with activists]. Don’t dismiss them out of hand. Sometimes there’s a way forward with these things, and they can be resolved.”