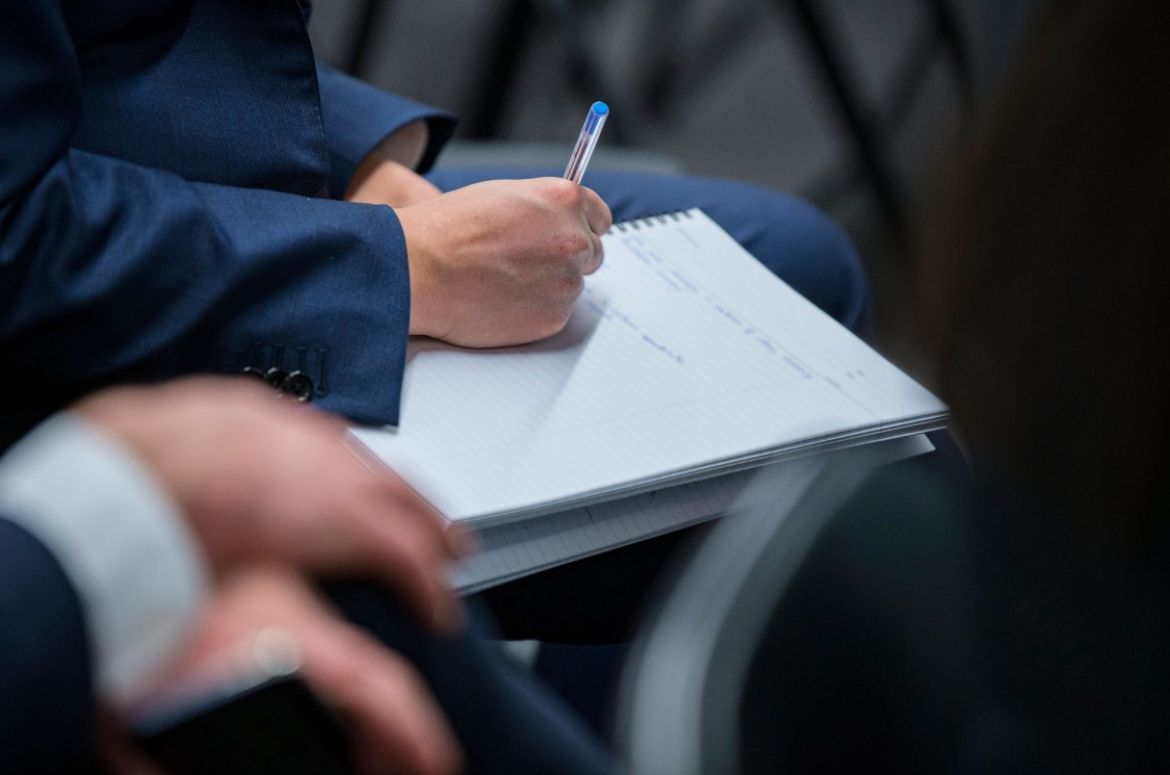 The article discusses how shareholder activists, concerned that energy companies, banks and insurers are failing to adjust to risks from climate change, are impacting the 2019 annual general meeting season.

Last week, the Australasian Centre for Corporate Responsibility successfully filed five shareholder resolutions that will be heard at Origin’s annual general meeting on October 16. Australian Energy Daily quotes the Centre's executive director, Brynn O’Brien, describing Origin's planned exploration and expansion into a new fossil fuels basin as “a highly questionable strategy, not to mention a risky use of shareholder funds.”

Asked whether he had seen an increase in ideological and social activism in Australia, Jeremy Leibler, who advises both boards and activists, agreed that perceived governance concerns were not the only motivation for shareholder activists these days.

“But the more conspicuous and evolutionary shift, which first became evident in the US, is the alliance between economic activists and social activists,” he added.