Henry Lanzer AM is a senior commercial partner whose practice has a strong emphasis on corporate finance and strategic advice. His practice also covers all facets of mergers and acquisitions advice.

He has a formidable knowledge of the public securities markets and the financing of major enterprises. Henry advises several public and large private company boards and is held in high regard for his extensive strategic planning ability and as a skilled adviser. He has acted for a range of industry groups, offering strategic high-level corporate advice. His extensive experience includes acting for major entertainment groups, specialty retailers, manufacturers and property trusts.

Henry joined Arnold Bloch Leibler in 1982, became a partner in 1984 and was appointed Managing Partner in 1999. As Managing Partner, he is responsible for the management and strategic direction of the firm. He has been a director of, and strategic adviser to, a number of companies and is well known in the corporate world.  His clients value his board experience and commercial flair, and this is emphasised in the ‘mergers and acquisitions’ category of The Legal 500 Asia Pacific  guide which described Henry as “very client-centric with the ability to understand clients’ businesses very well”. Henry is also recommended by Best Lawyers® International  for corporate law.

As part of The Queen’s Birthday 2015 Honours List, Henry was appointed as a Member in the General Division of the Order of Australia (AM). He was recognised “for significant service to the community, particularly through a range of educational, research and arts organisations, and to the law”. The Order of Australia is the pre-eminent means by which Australia recognises the outstanding and meritorious service of its citizens.

Appointed as a Member in the General Division of the Order of Australia ‘for significant service to the community, particularly through a range of educational, research and arts organisations, and to the law’.

Henry was a former board member of the TarraWarra Museum of Art and was a director of the board of the Burnet Institute. He is also the Honorary Solicitor and advisor to a number of communal organisations.

Henry is recognised as a leading lawyer by various international guides to lawyers and law firms, including:

Covering the annual results in today’s AFR, legal editor Michael Pelly notes that Arnold Bloch Leibler was the only firm with fewer than 90 partners (we currently have 43 partners) to win more than one category. He quotes managing partner Henry Lanzer AM saying that tax and insolvency “embody the essence” of the firm, singling out practice leaders Mark Leibler AC and Leon Zwier. 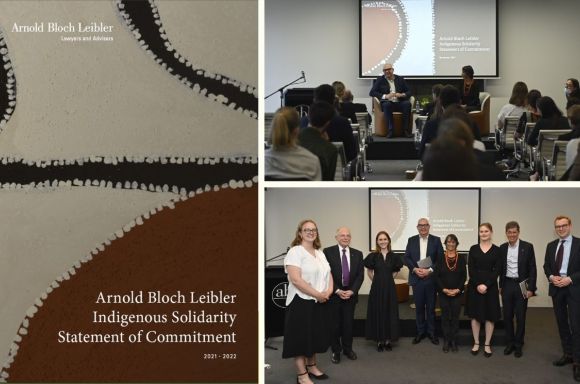 Arnold Bloch Leibler has launched its first Indigenous Solidarity Statement of Commitment, with senior partner Mark Leibler describing the launch as an occasion that speaks to the culture of the firm which places a high value on our privilege and responsibility to use the law as an instrument for social justice. 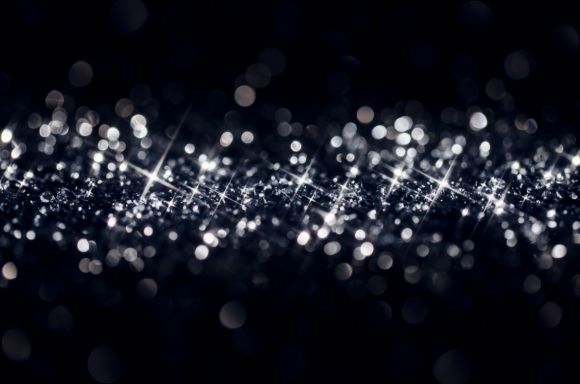 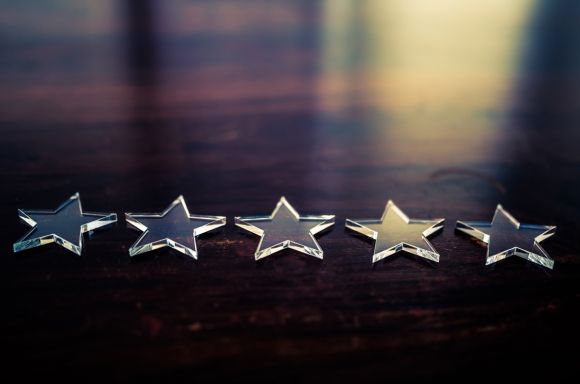 A total of 33 Arnold Bloch Leibler (ABL) lawyers across 23 areas of legal practice have been recognised in this year’s Best Lawyers® International list for Australia.