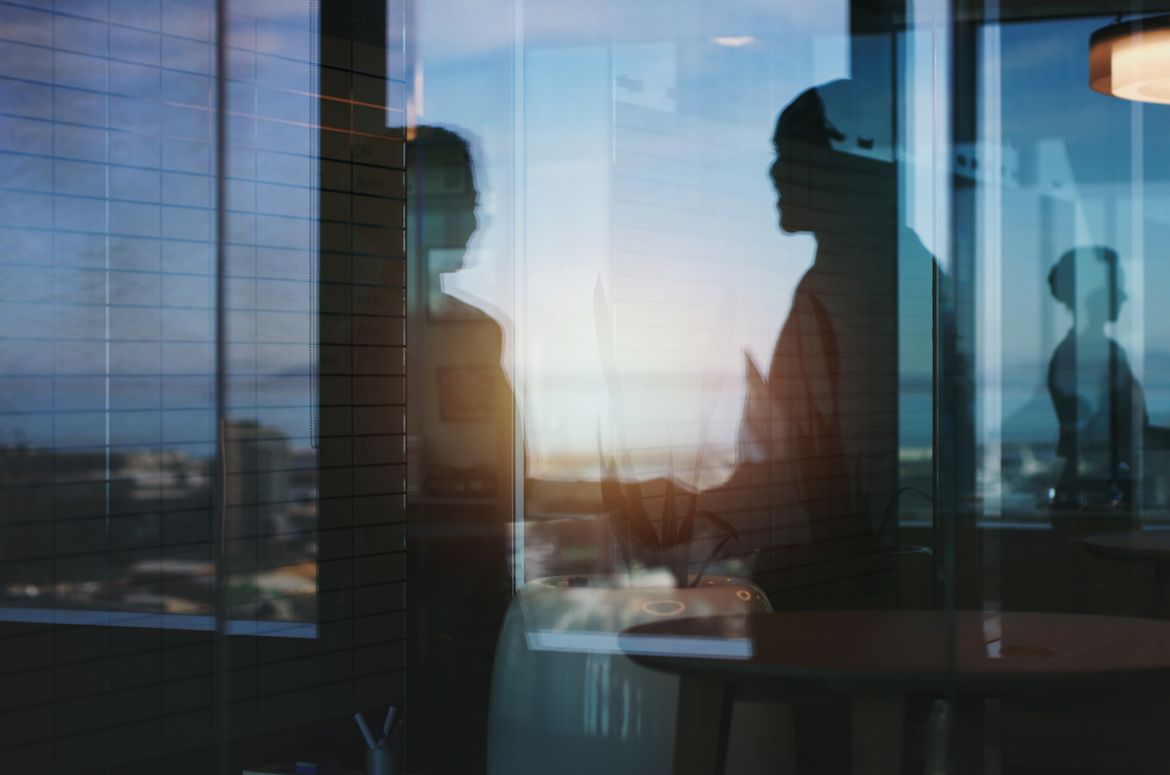 In October, the OECD released a statement providing a glimpse into the future of international tax. Notably, out of the 141 member jurisdictions of the OECD/G20 Inclusive Framework, 137 (including Australia) have now agreed to the October Statement, which builds on guidance that the OECD published earlier in 2021 and previous years.

The October Statement sets out a two-pillar solution to addressing base erosion and profit shifting. Pillar One is aimed at reallocating rights to tax certain MNEs to market jurisdictions.  Pillar Two is aimed at ensuring certain MNEs are subject to a global minimum corporate tax rate of 15%.

The Australian Government currently envisages that the new international tax framework will be implemented at some point in 2023. For additional information, see our Tax Insight here.

In a growing list of transfer pricing disputes, the case against Glencore concerned the pricing mechanism used in the purchase of copper concentrate by Glencore’s Swiss-based company from its Australian subsidiary.

Glencore provides some key takeaways with respect to arm’s length dealings with offshore related parties, such as the emphasis that should be placed on surrounding economic circumstances. In a Decision Impact Statement on 28 September 2021, the Commissioner set out his views on the appropriate degree of depersonalisation, evidence, reconstruction and textual differences between the statutory tests in Subdivisions 815-A and 815-B.

In June 2002, the Taxpayer acquired the shares in Singtel Optus Pty Ltd (Optus) in consideration for issuing Taxpayer shares of ~$9 billion and redeemable loan notes of ~$5.2 billion to SAI.

Relevant to Art 6 of the Singaporean Treaty, Moshinsky J concluded that conditions operated between the Taxpayer and SAI that differed from those one might expect between independent enterprises — and essentially concluded that independent parties would not have agreed to add a 4.552% premium or replace the 1-year BBSW with a fixed rate of 6.835%.

3. Transfer pricing and royalties for intangibles

The ATO released draft Practical Compliance Guideline PCG 2021/D4 on 19 May 2021, which concerns the ATO’s approach to transfer pricing risk in relation to intangibles arrangements — i.e., international arrangements that are connected with the development or migration of intangibles.

Laden with examples and factors that the ATO perceives to carry risk, PCG 2021/D4 aims to help taxpayers identify seemingly arm’s-length arrangements that the ATO considers to be high risk.  The guideline also makes it clear that the level of documentation is a critical part of the ATO’s assessment of tax risk for such arrangements.

Multinational corporates should ensure that ownership and utilisation of intangibles, as well as the commerciality behind each transaction, are recorded carefully.

Taxpayers should also keep a watch on Draft Taxation Ruling TR 2021/D4, issued on 25 June 2021, which is intended to replace Taxation Ruling TR 93/12 and deals with the circumstances in which receipts from the licensing and distribution of software will be royalties.

The ATO released draft Practical Compliance Guideline PCG 2021/D3 on 21 April 2021.  Unsurprisingly, the guideline is conservative in its approach and states that taxpayers should refrain from claiming any deductions that have not been through the full and extensive verification process as set out in the guideline. In other words, taxpayers are expected to prove that deductions should not be denied because of the hybrid mismatch rules, which may seem strange in the context of Australia’s self-assessment framework.

Practically speaking, meeting the demanding expectations of the guideline will likely be difficult and burdensome, noting the ATO’s recommended “top down” and “bottom up” approaches for non-structured arrangements.

Though PCG 2021/D3 is in draft form and compliance is not required by law, taxpayers should consider the draft guideline and manage their tax affairs accordingly.

The much-anticipated Law Companion Ruling LCR 2021/2, clarifies the Commissioner’s view as to how the amendments to s 295 550 operate in a scheme where the parties do not deal with each other at arm’s length and the trustee of a complying superannuation entity incurs non-arm’s length expenditure (NALE) (or where expenditure is not incurred) in gaining or producing ordinary or statutory income. The amendments apply in relation to income derived in the 2018‑19 income year and later income years, regardless of whether the scheme was entered into before 1 July 2018.

The operation of these tax rules can give rise to significant tax liabilities for SMSFs and APRA-regulated superannuation funds alike, with income derived from affected assets (including any gain on its disposal) potentially taxed at the top marginal rate of 45%.

The ATO’s position in the ruling is that incurring expenses that are NALE generally, and not in connection with any particular asset, will result in all of the income of the fund being taxed at the top tax rate. Given the potential monumental tax problems that may arise under the ATO’s approach, LCR 2021/2 places significant emphasis on superannuation funds tightening their tax governance frameworks and risk management processes.  To read ABL partner Shaun Cartoon’s opinion piece on why legislators should carve out large superannuation funds from these rules, click here.

View our predictions below for some corporate tax developments to watch out for next year. In this article our Tax team has reflected on the most significant tax developments for private groups over the past 12 months and some to watch out for in 2022.