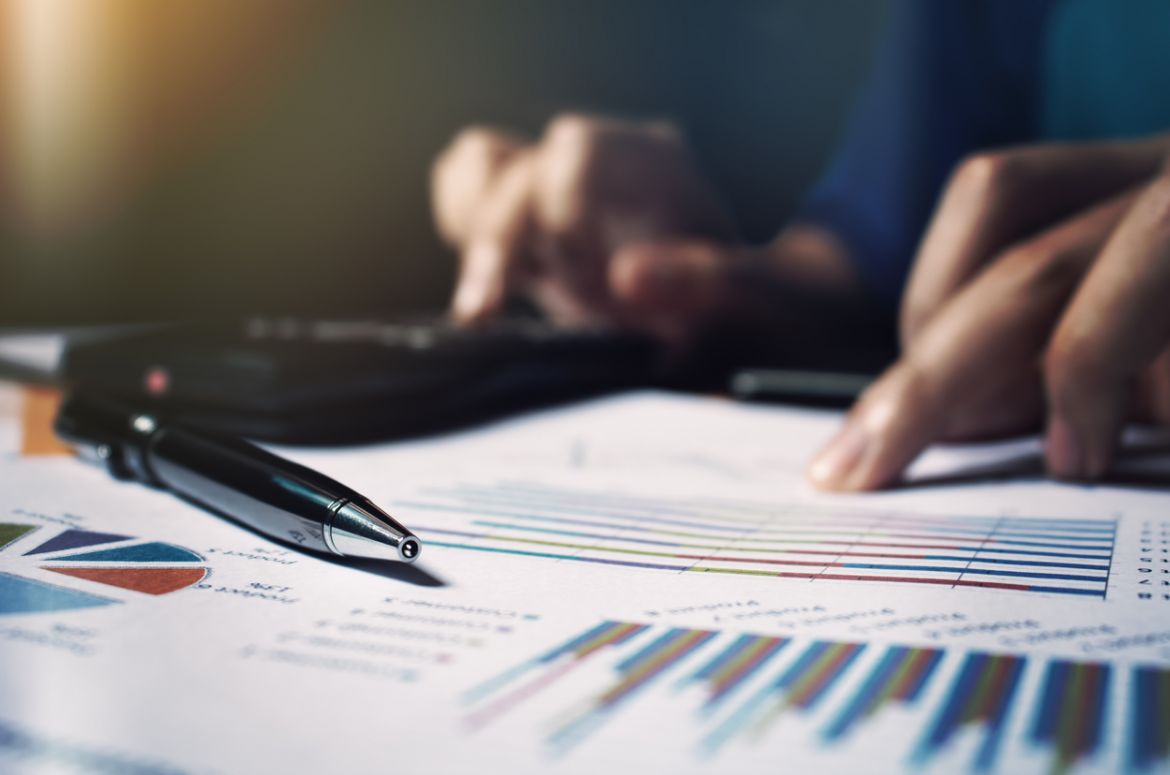 The Board of Taxation (Board) (a government review board of federal taxation matters) will release its final report on the capital gains tax (CGT) roll-over rules in April 2022. The final report will cap off a process which began in December 2019 when the Federal Government announced that the Board would undertake a review of the CGT roll-over rules. The Board provided its interim written advice to the government in March 2021. The final report is expected to identify and evaluate opportunities to simplify the existing CGT rollovers into a set of rules that have substantially the same practical effect but are easier to interpret and apply. It is expected that the final report will offer the Government clear recommendations that will hopefully simplify the process of giving advice on rollovers and reduce the regulatory burden on affected businesses.

Announced in this year’s Budget, the Federal Government is expected to replace the existing individual residency rules with a simple ‘bright-line’ test based on the recommendations produced by the Board in 2019. The proposed test will deem a person to be an Australian resident for tax purposes where they are physically present in Australia for 183 days or more. Individuals who do not satisfy the primary test will be subject to secondary tests that depend on a combination of physical presence and measurable, objective criteria. It is hoped that the new rules will mitigate some of the headaches that the existing rules have caused for many taxpayers, advisers and the Courts alike. There will undoubtedly be some taxpayers who will be at a disadvantage under the revised tests so proper advice will still need to be obtained in all but the simplest of circumstances.

We reviewed the proposed changes to corporate residency test and their application to trusts and corporate limited partnerships in our review of the Top 5 Corporate Tax Developments to watch out for in 2022. Private groups should also be aware of these proposed changes. Click here to read.

The ATO is expected to issue their first ever draft public ruling on section 100A in February 2022. Section 100A is an integrity measure concerning reimbursement agreements which operates to deem a beneficiary to have never been presently entitled to the income of the trust for a particular year resulting in the trustee being assessed at the top marginal tax rate. With only four or so cases having been before the Courts on section 100A, and no public rulings on the issue, there is very little guidance on the scope and operation of the rule, particularly the exclusions. The draft public ruling is expected to, among other things, set out the Commissioner’s preliminary views on the exclusions to section 100A. There are some concerns that the Commissioner’s approach will impact ordinary family trust dealings.

Over the past year, we have noticed an increase in audit activity concerning section 99B. Section 99B is another integrity measure which treats certain payments to, or amounts applied for the benefit of, Australian resident beneficiaries as assessable income. Traditionally it is a provision that often goes unnoticed but is one which the ATO is beginning to increase its reliance on. Like section 100A, there are very few cases on the issue, very little guidance and many concerns regarding its potential application. We hope to see further guidance on the issue in 2022.

View our reflections below on the top tax developments for private groups in 2021.