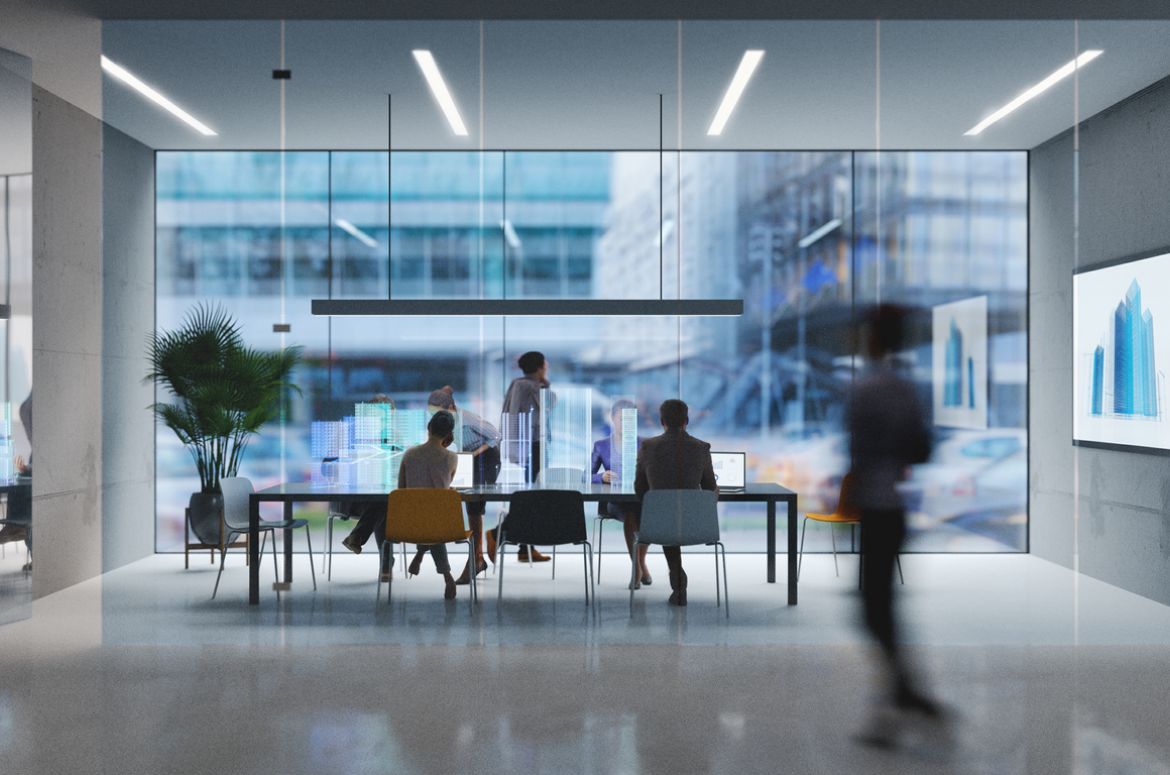 Since Taxation Determination TD 2020/6, in which the ATO set out its views on demerger tax relief, the state of play with respect to demergers has been unsatisfactory. Owing to the ATO’s challenging and broad interpretation of a ‘restructure’ for the purposes of the demerger relief provisions, proposing to undertake capital raising activities that are conditional upon a successful demerger has become problematic.

Nevertheless, there may be light at the end of the tunnel. There have been rulings in which the ATO confirmed the availability of demerger tax relief despite future capital raising plans. Further, the Board of Taxation is undertaking a review of the relevant provisions and has released a Consultation Paper that featured positive recommendations that would effectively reverse the impact of TD 2020/6. The Board provided interim written advice to the government on 25 March 2021 and expects to submit a final report by 22 April 2022.

The Corporate Collective Investment Vehicle Framework and Other Measures Bill 2021 (Bill) was introduced in the House of Representatives on 25 November 2021 outlining the draft regulatory and tax frameworks for the Corporate Collective Investment Vehicle (CCIV) regime. The CCIV regime is designed to internationalise the Australian funds management industry and incorporates elements of similar regimes present internationally in Singapore, Hong Kong, the United Kingdom and other jurisdictions.

Slated to come into force from 1 July 2022, the new regulatory and tax regime will look to introduce flow-through corporate entities that, despite being an incorporated company paying legal form dividends, will effectively be treated as a trustee of one or more unit trusts (referred to as sub-fund trusts) for all tax law purposes. The tax regime operates through a series of complex deeming principles to create this tax law fiction. For tax law purposes, a CCIV may be a trustee of an ordinary unit trust, a Managed Investment Trust (MIT) or an Attribution Managed Investment Trust (AMIT) or a combination of all depending on the nature of each sub-fund trust.

The bill reflects significant improvements over its predecessors and addresses key industry concerns such as removing the deemed company treatment where a sub-fund trust failed to qualify as an AMIT and adoption of the same threshold for trustees to incur penalties for tax adjustments under the AMIT regime. However, this is very much a live piece of legislation which will no doubt develop over the coming months and should be kept on the radar of tax professionals and taxpayers in the funds management industry.

On 2 December 2021, the Senate referred the provisions of the Bill to the Economics Legislation Committee for inquiry and report by 3 February 2022. The closing date for submissions is 7 January 2022.

Further to the proposed new corporate residency test that was announced in October 2020, the government noted in this year’s budget that the proposed test will also apply to trusts and corporate limited partnerships.

The changes to corporate residency aim to address the uncertainty around entities incorporated in foreign jurisdictions. It is proposed that such entities will only be treated as Australian resident entities for tax purposes where they have ‘significant economic connection to Australia’. Broadly, the test will only be satisfied where the company’s core commercial activities are undertaken in Australia and the central management and control is in Australia.

The new corporate residency test is yet to receive royal assent, and the government is still in consultation with industry in respect of the broadened application to include trusts and corporate limited partnerships.

In light of the proposed legislative amendments to the corporate residency test and impacts of COVID-19 on overseas travel, the Commissioner has extended the transitional period for foreign‑incorporated companies as outlined in paragraph 104AA of Practical Compliance Guideline PCG 2018/9 to continue until the earlier of:

This year saw the announcement of significant changes to the Employee Share Schemes (ESS) regulatory and tax framework. In July 2021, Treasury released legislation in exposure draft form to effect the welcome removal of cessation of employment as a taxing point for tax-deferred ESS interests and to introduce sweeping regulatory reforms. As writes ABL partner Shaun Cartoon in the AFR, the cessation of employment taxing point has long been a source of frustration for taxpayers and, in terms of ESS offering, has positioned Australia poorly in comparison to other jurisdictions. Following significant consultation, the government proceeded to introduce a bill into the House of Representatives which legislates the tax change (Bill). If the Bill receives Royal Assent (in its current form) before 1 July 2022, the new tax law will apply to any tax deferred share or right if the taxing point occurs on or after 1 July 2022 (irrespective of when the share or right was granted).

As for the regulatory reforms that were proposed in the exposure draft legislation, these are far more extensive than the tax reforms. They will be particularly game-changing for unlisted entities which intend to issue equity interests to their staff and will relax and streamline the regulatory burdens that issuers of ESS interests currently face. Given the extensive nature of these regulatory reforms, the government is taking some additional time to properly consider them. To learn more about ABL’s submission to Treasury regarding ESS reform, click here.

Expected to apply from 1 July 2022, the government is set to enact a patent box regime that will introduce concessional taxation for profits derived from eligible intellectual property (IP).

In the context of an increasingly global economy, where patented inventions and associated profits may be relocated offshore, the patent box regime seeks to encourage research and development operations to be based in Australia. Broadly, eligible IP under the proposed regime will include medical and biotech technologies – and the government has indicated that the regime may extend to clear energy technology. Under the new regime, profits derived from such IP will be taxed at just 17% instead of the corporate rate of 30% (or 25% for base rate entities).

View our reflections below on the major developments in corporate tax for 2021.