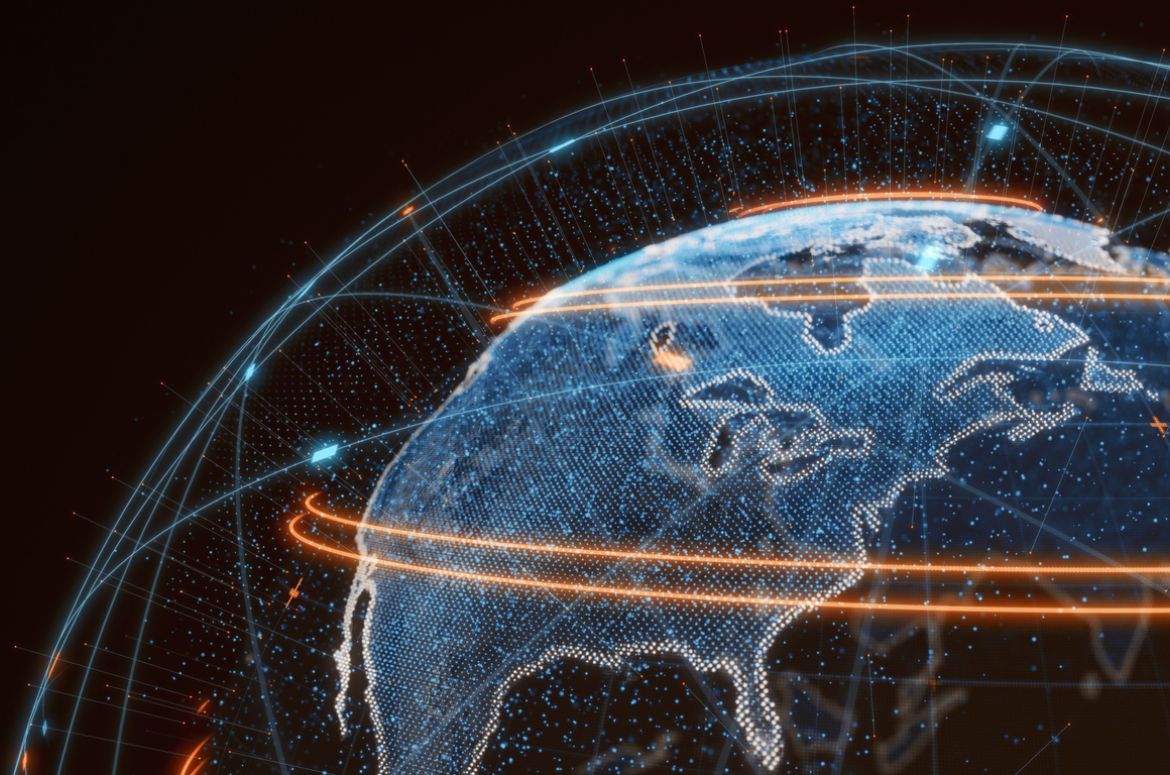 On 8 October 2021, the OECD released a historic statement, transforming the international tax landscape and addressing the tax challenges that arise from globalisation and the increasingly digital economy (October Statement).

Out of the 141 member jurisdictions of the OECD/G20 Inclusive Framework, 137 (including Australia) have now agreed to the October Statement.

The changes proposed in the October Statement build on other international tax reforms that have been introduced in the last few years such as the Multinational Anti-Avoidance Law (MAAL), which is designed to tackle artificial arrangements that avoid a taxable presence in Australia and the Diverted Profits Tax (DPT) which imposes a 40% tax on profits diverted offshore through contrived related party transactions.

What is BEPS? What is the OECD/G20 Inclusive Framework?

Where multinational enterprises (MNEs) use their tax planning strategies to capitalise on the mismatch between the tax systems in different countries, this can result in domestic tax base erosion and profit shifting (BEPS) and a significant loss in corporate income tax revenues.

In 2013, the G20 finance ministers called on the OECD to develop an action plan to address BEPS. This led to the publication of the Action Plan on Base Erosion and Profit Shifting by the OECD (Action Plan).

The Action Plan identified fifteen actions (Actions) to combat BEPS, with Action 1 being to address the tax challenges of the digital economy. The OECD also published final reports on each of those Actions.

In March 2018, the OECD released an interim report as a follow up to the Action 1 final report published in 2015. This report announced that the OECD/G20 Inclusive Framework member jurisdictions had committed to a review of the rules that underpin the allocation of taxing rights.[1]

In January 2019, the OECD released a policy note on addressing the tax challenges facing the digital economy. This proposed a new two pillar solution, which broadly involved:

Following years of negotiation, the OECD released a statement in July 2021 setting out the key parameters of Pillar One and Pillar Two in detail (July Statement). The OECD also announced that the July Statement reflected the conceptual agreement of 130[2] of its member jurisdictions.

Below is a summary of the iterations of Pillar One and Pillar Two as contained in the October Statement.

Specifically, for MNEs with annual revenue of more than €20 billion,[3] taxing rights with respect to 25% of their profits that exceed 10% of their revenue, will be allocated to certain market jurisdictions.

Pillar One is expected to cover approximately 100 of the largest MNEs around the world, and its effects will likely be most impactful on big tech companies, digital service providers and major retailers which have substantial sales but limited physical presence outside their home jurisdiction.

Notably for Australia (and other resource-intensive countries) extractive industries are exempt from Pillar One, as are regulated financial service providers. Based on this carve out, and on the applicable revenue thresholds, we do not envision many Australian companies being captured by Pillar One.

Pillar Two puts a floor on tax competition on corporate income tax through the introduction of a global minimum corporate tax at a rate of 15% on certain MNEs that have annual revenue greater than €750 million.  Whilst Pillar Two does not seek to eliminate tax competition, it does set multilaterally agreed limitations on it.  The OECD envisions that Pillar Two will assist countries in protecting their tax bases.[4]

The October Statement envisages that this be achieved through the development of a coordinated set of rules to address ongoing risks from structures that are viewed as allowing MNEs to shift profit to jurisdictions where they are subject to no or very low taxation. These are known as the Global Anti-Base Erosion rules or GloBE rules.

Alongside the October Statement, the OECD also published a brochure in which they noted a target deadline of November 2021 to develop the model rules which give effect to the GloBE rules and a model treaty provision.[5] At the time of writing, these have not yet been publicly released.

The October Statement, and the BEPS 2.0 project more broadly, have been warmly received by the Federal Government.

On 9 October 2021, the Hon Josh Frydenberg MP, Treasurer of Australia (the Treasurer) stated the following in response to the October Statement in a media release:

The Morrison Government welcomes the significant progress made overnight towards the implementation of a global tax agreement which will help ensure that multinationals pay their fair share of tax in Australia and abroad.[6]

This follows a statement by the Treasurer in an opinion piece for the Australian Financial Review on 3 July 2021 regarding the July Statement that:

… these reforms have been designed in a way to encourage trade and investment and the efficient allocation of resources.

As they stand, these tax reforms do not undermine Australia’s existing tax base but instead open up an opportunity to secure a new tax base in the increasingly digitalised and globalised world.[7]

Based on the target times stated in the October Statement, the specific rules regarding the application of Pillar One and Pillar Two should be finalised by the end of 2022, so that the two pillar solution can be implemented in 2023.

Regarding Australia’s adoption of the October Statement and its implementation of the two pillar solution, the Treasurer has stated that he would be “discussing with [his] colleagues progress towards a possible start date of 2023”.

[1] This is despite the report acknowledging the disagreement amongst OECD/G20 Inclusive Framework members regarding the adequacy of the existing international tax framework in dealing with the digital economy.

[3] The October Report flags that this annual revenue threshold is likely to be reduced to €10 billion in future.

[4] Certain entities such as Government entities, international organisations, non-profit organisations and pension funds have been excluded.