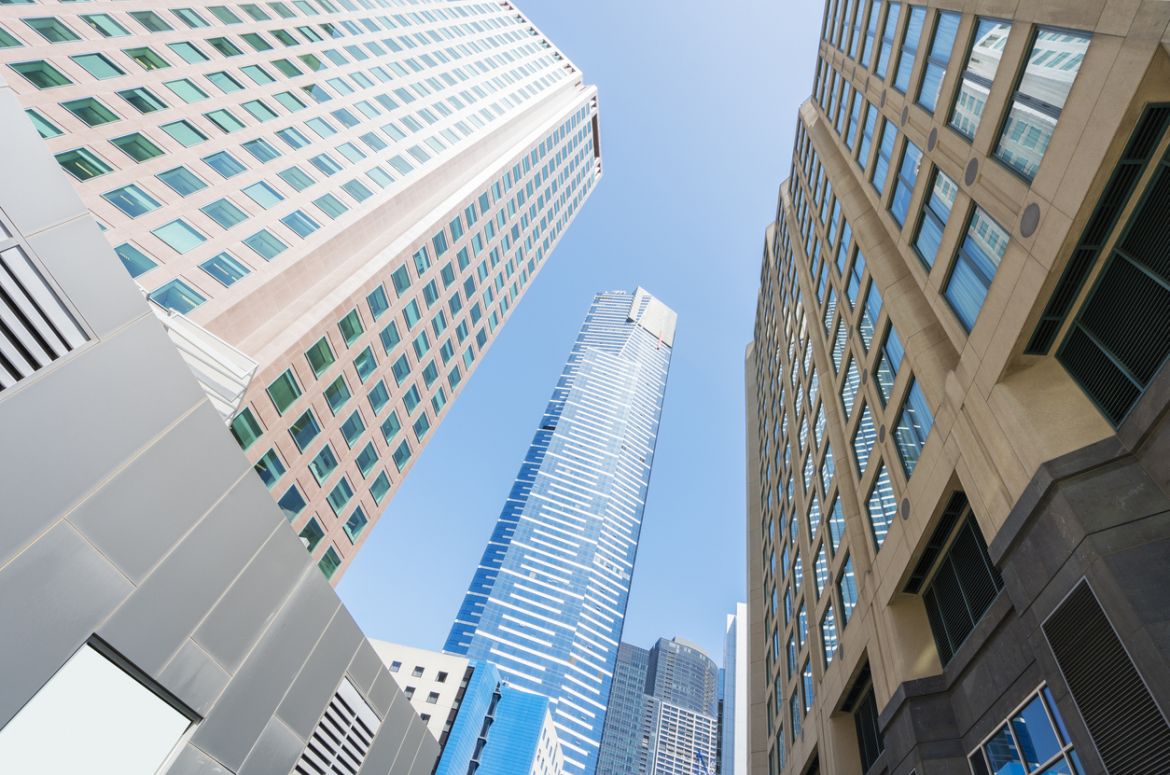 The Amending Act brings changes to the Owners Corporations Act 2006 (Vic) that will take effect from 1 December 2021 (unless proclaimed earlier).

According to the Amending Act’s Explanatory Memorandum, the proposals that emerged from the review seek to ensure buildings governed by owners corporations are “better governed, more financially responsible and sustainable and, generally, more liveable, taking into account stakeholders' experiences and industry developments since the Owners Corporations Act 2006 commenced in December 2007.

Generally, from 1 December 2021, the term of a contract entered into by a developer that relates to an owners corporation (other than a contract for the appointment of a manager of that owners corporation) and from which the developer benefits, will be restricted to a maximum of three years. However, following lobbying by the management rights industry sector, a hotel and resort management contract will not be subject to this limitation if the contract complies with requirements to be prescribed by regulations which will be prepared and introduced at a later date.

What to keep an eye on

Many of our developer clients structure high rise residential or mixed use projects with a view to being able to create and sell management rights packages, and regulation of those rights may affect the commercial value of those arrangements.

While regulations have not yet been published, the legislation is broadly drafted and leaves room for regulation that could restrict the duration of hotel and resort management contracts, as well as other commercial terms.

We think it likely that the regulations will seek to prohibit hotel and resort management contracts with onerous terms and excessive fees and might, for example, mandate provisions that give an owners corporation a specific remedy, such as a termination right, in instances where a manager repeatedly fails to perform obligations under the contract.

If regulations relating to hotel and resort management contracts are released, we will provide you with a further update. However, if you require any further information on the changes at this stage, please don’t hesitate to make contact with one of the authors below.