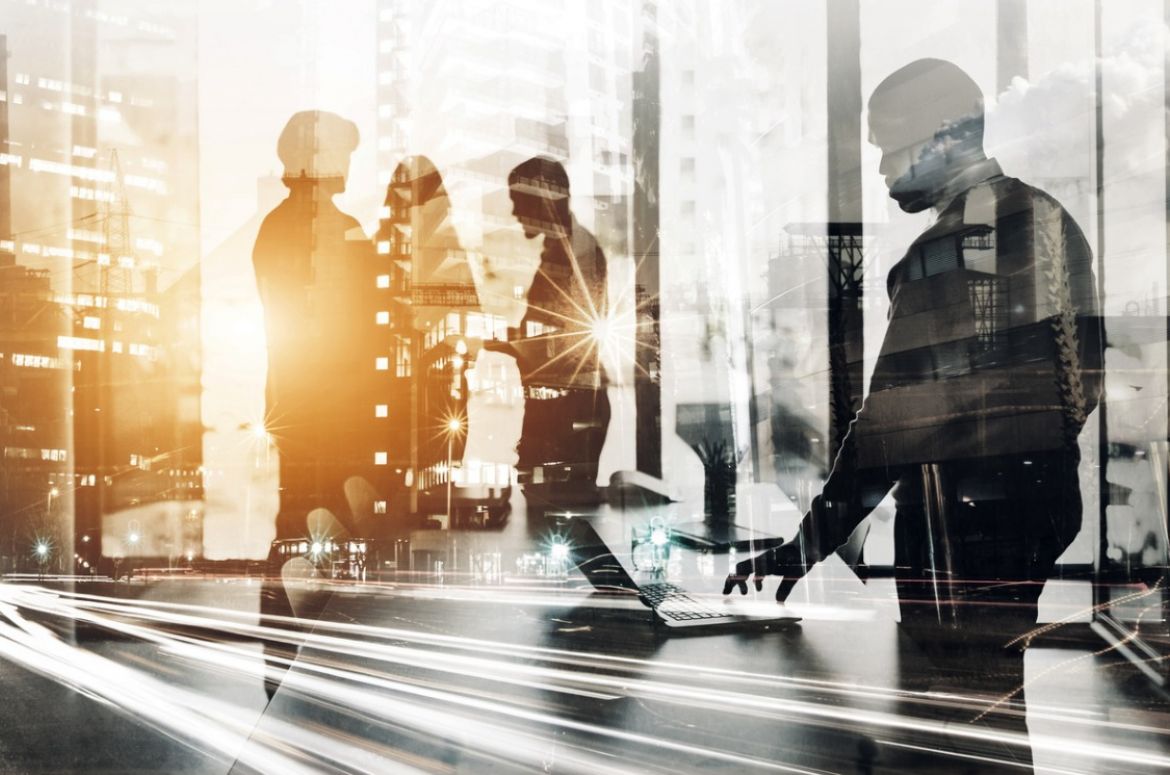 In response to the ASX’s consultation relating to proposed changes to the Corporate Governance Principles and Recommendations, Arnold Bloch Leibler contends that directors who are not affiliated with management should be considered independent, unless particular circumstances suggest otherwise.

The submission argues that a director’s affiliation with a substantial shareholder is not, in and of itself, tantamount to non-independence.

While supporting the ASX Corporate Governance Council's efforts to improve best practice in corporate governance for listed entities, the submission’s authors, commercial partner Jeremy Lanzer and senior associate Jason van Grieken, have called for a significant shift in focus to the recommendations and associated commentary.

Other key areas of concern highlighted in the submission include proposed changes around the interests of stakeholders and hybrid meetings.

Jeremy and Jason believe the prescriptive list of factors used to determine director independence is too broad and does not distinguish between independence from management, which is essential in terms of directors’ fiduciary duties, and other forms of affiliation and potential conflict.

“In our view, a director’s links to a substantial shareholder is no more determinative of non-independence than a director who sits on multiple boards earning fixed annual director fees.”

“On the contrary, a director who is aligned with company performance and shareholder returns - whether through affiliation with a shareholder or due to performance based remuneration - will often be more incentivised to monitor management and act in all shareholders’ interests than a director without any ‘skin in the game’.”

In the commentary relating to the interests of investors and other stakeholders, the ASX Corporate Governance Council suggests that a listed entity should have regard for the views of stakeholders beyond its securityholders.

While Jeremy and Jason agree that consideration of a broader range of stakeholders is an important aspect of good corporate governance, they submit there is a risk that such considerations would be inconsistent with fiduciary duties and obligations that directors owe to shareholders at law.

The ABL submission does not agree with the contention that securityholders would expect companies to “not engage in aggressive tax minimisation strategies”, which are legal.

“By discouraging companies from exploring legal tax minimisation strategies that may result in greater returns for shareholders being achieved, the Council is placing directors in a conflict between complying with the Principles and Recommendations and the legal obligation imposed on directors to act in the best interests of shareholders.”

Jeremy and Jason outline the potential value of hybrid meetings as an important part of reinvigorating the annual general meeting process as a whole and bringing it in line with other leading jurisdictions.

Their concern is the legal enforceability of hybrid meetings and, as such, their submission recommends that it be removed from the Principles and Recommendations until there has been legislative amendment that clarifies the issue.