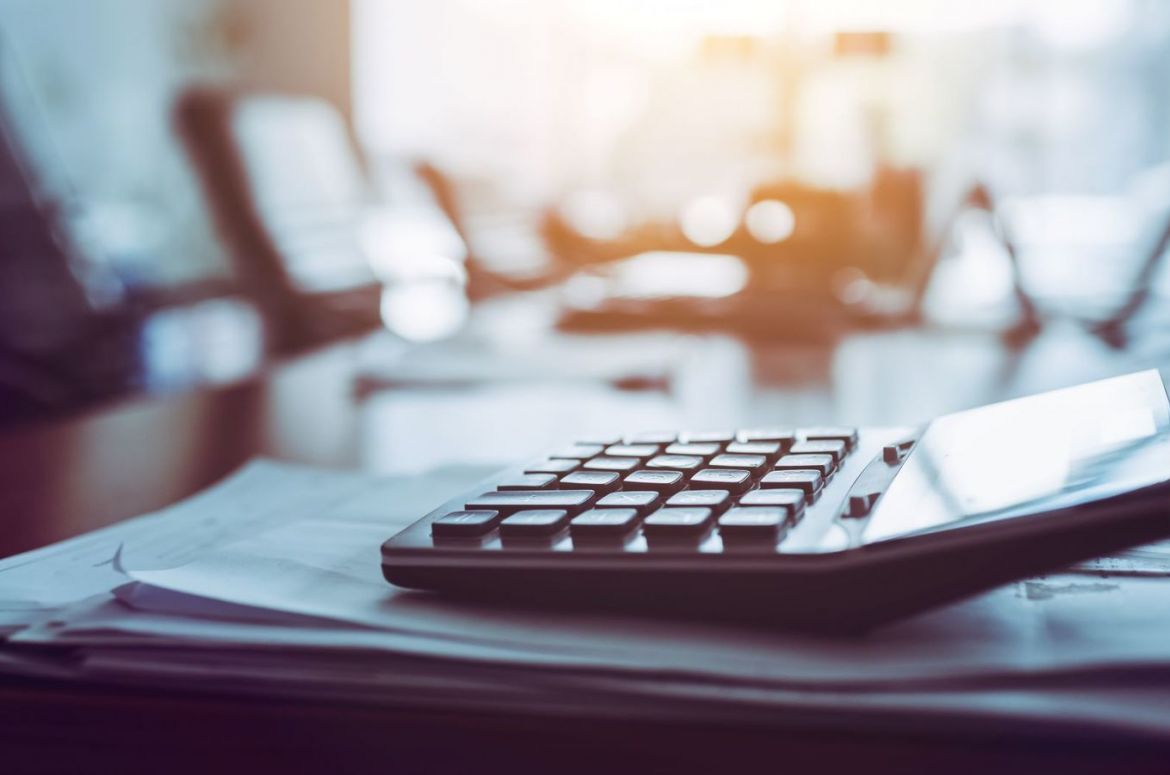 Understanding the implications of Addy

The decision and the ATO’s response address two key matters: whether Ms Addy was a resident of Australia for tax purposes and the impact of the non-discrimination article (Art 25 or NDA) in Australia’s tax treaty with the United Kingdom.

The issues in Addy arise only in respect of a WHM who is an Australian resident for tax purposes and is a national of a country with a comparable NDA in the applicable tax treaty (currently only Chile, Finland, Germany, Israel, Japan, Norway, Turkey and the UK).

What did the High Court decide in Addy?

Ms Addy was a UK national, an Australian resident, a temporary resident and a WHM for Australian tax purposes. Due to the ‘backpacker tax’, she was subject to income tax on her working holiday taxable income (WHTI), being income from employment undertaken in Australia, at higher rates as compared to an Australian national who was also an Australian tax resident. So much was not in dispute.

The issue was whether the pre-conditions in Art 25 had been met: was it possible to identify an Australian national comparator ‘in the same circumstances’ as Ms Addy given that an Australian national could not hold a working holiday visa? The High Court held that ‘the “same circumstances” that must be considered of the hypothetical comparator cannot include being or not being the holder of a working holiday visa’. Thus a hypothetical comparator in the same circumstances could be identified and the Article was activated. The High Court did not go on to consider the effect of the application of Art 25 on the taxation of Ms Addy or consider how in practice the article would then apply to taxpayers with different sources and types of income.

What did the ATO say in response to Addy?

While Ms Addy derived only WHTI, the ATO response goes on to consider the scenario where the foreign national also derives foreign income, such as interest on bank deposits in their home country. As a general matter, the foreign national would also be a temporary resident under Subdivision 768-R of the Income Tax Assessment Act 1997 (ITAA 1997) and such foreign income would not be subject to tax in Australia.

The ATO then proceeds to expand upon what they believe this means, noting in the web guidance:

Where the non-discrimination article is activated, we consider it an over-reach to say that the foreign national is to be taxed ‘on the same basis as an Australian national’.

What are the implications for taxpayers?

In our view, the ATO comments, and the examples provided in the web guidance, go beyond the matters considered by the High Court. No support is given by the ATO for the proposition that, where the NDA is engaged, the taxpayer’s worldwide income becomes subject to Australian tax.

The Tax Institute and others have lodged submissions arguing against the conclusions in the ATO response. While the ATO has modified aspects of its initial position, we still believe the interpretative approach taken in the guidance is flawed.

In respect of whether the NDA is engaged, we do not consider that this is to be determined by way of comparing the tax liability on all income. Rather, as per the OECD Commentary and the High Court, this matter requires a consideration of a number of factors including: the basis of charge, the method of assessment, the rate and the formalities connected with tax returns. Further, in our view, this should be done with respect to a particular matter of tax (i.e. taxation of WHTI) rather than all income of any type and from any sources.

Where the NDA is activated, we consider it an over-reach to say that the foreign national is to be taxed ‘on the same basis as an Australian national’.

The ATO approach means that a WHM with WHTI who derives relatively small amounts of foreign income will effectively lose temporary resident status and lose some or all of the Subdivision 768-R concession on that foreign income.

On the other hand, a WHM with WHTI who derives relatively large amounts of foreign income (non-assessable non-exempt (NANE) income under Subdivision 768-R) will, on an ‘all-income’ basis, have a smaller tax liability than an Australian national comparator (who will be taxed on the foreign income). The NDA will not be engaged and the higher backpacker tax rates will continue to apply to the WHM. Again, this seems an anomalous outcome where the backpacker tax is imposed at more burdensome rates.

This approach will mean that two foreign national taxpayers who have exactly the same amount of WHTI will have different outcomes depending upon the amount of foreign sourced income they derive. It may also mean that taxpayers may switch from being relevantly discriminated against to not being discriminated against from income year to income year, which seems an anomalous outcome.

The issues considered by the ATO involve complex treaty interpretation issues that require a deeper consideration. We do not think a DIS and related website guidance are the appropriate way to properly address such issues.

For any particular taxpayer who is in scope (i.e. a WHM who is an Australian tax resident and a national of a NDA country), the amounts involved will be relatively small, and the capacity and willingness to pay for proper advice will be even smaller. However, as is often the case with treaty matters, there are significant questions as to whether the relevant Article is activated. If so, what is the effect of that Article, and how should any resulting inconsistency with the Income Tax Assessment Act 1936, the ITAA 1997 and the Income Tax Rates Act 1986 be resolved.

For more information or to help you work out whether you need to include foreign-sourced income, you can contact us.

No matter how genuine the offer of assistance for the Commissioner may be, we suspect that it may not be one that is gladly accepted by the target audience.

Clint Harding recognised as one of Australia’s finest tax partners

Tax partner Clint Harding is a finalist in this year’s Lawyers Weekly 'Partner of the Year' Awards, in recognition of his specialist work in “intricate taxation matters”. 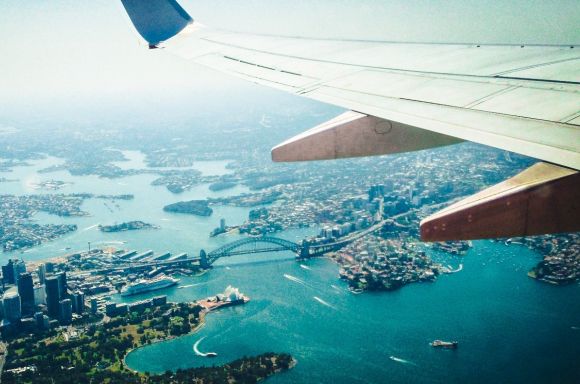 Profile on Clint Harding: 2018 Corporate Tax Adviser of the Year