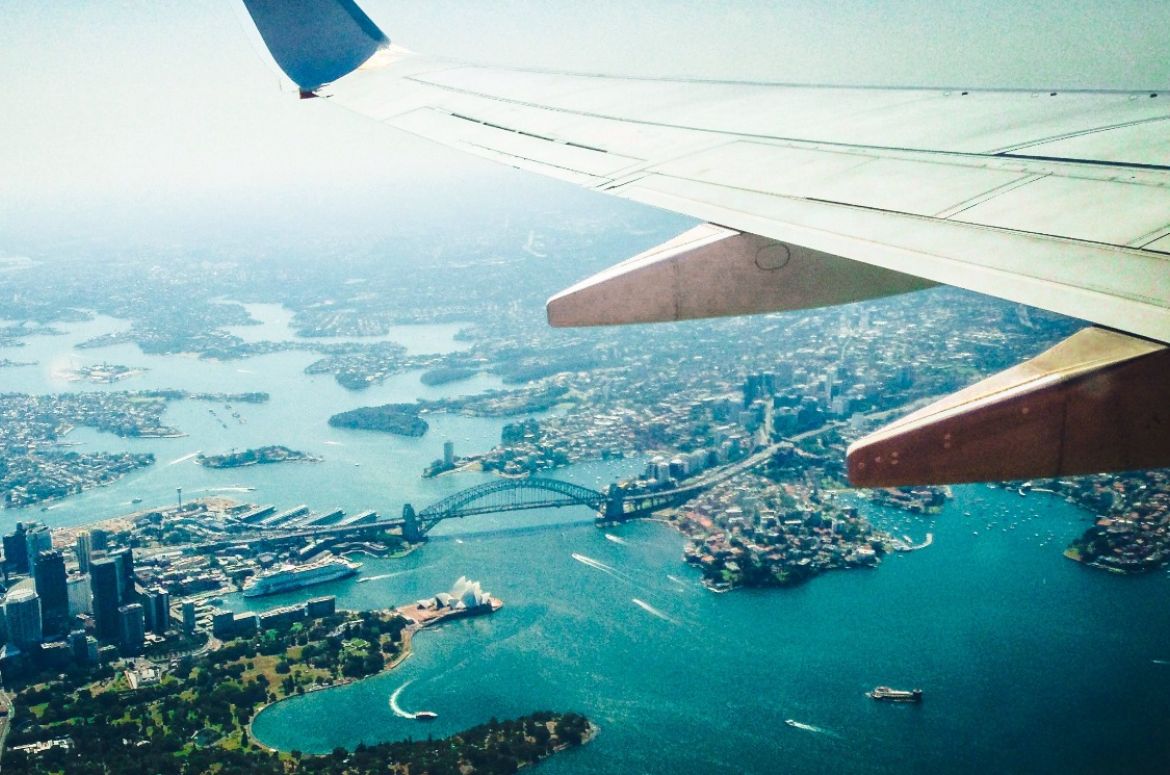 Harding explained to Greenwood that Australia's tax residency rules - introduced in the 1930s - were in urgent need of an update: “The number of jobs people now hold in their lifetimes and global mobility means the rules are no longer appropriate to give a true reflection of who is a tax resident in Australia".

The Board of Taxation conducted a review on the income tax residency rules for individuals, handing down a report to the Australian Government in August 2017. The Board is now undertaking further consultation on its key recommendations.

Greenwood asked Harding what would be required to attract high net worth individuals to Australia, given the high income tax rate: "What you’ll find around the world is that there is a very real competition for these high net wealth individuals across jurisdictions; Italy, Malta and various jurisdictions offer tax holidays and all sorts of incentives to bring these types of people and hopefully their assets".

Harding suggested that "careful planning" was required by individuals wishing to relocate overseas and conversely, those who were looking to reside in Australia: "That’s why we need clearer and simpler rules in Australia... We've seen an increased number of court cases in the last 10 years with some strange results that make it very uncertain for people in terms of trying to determine this very key aspect of the tax system". 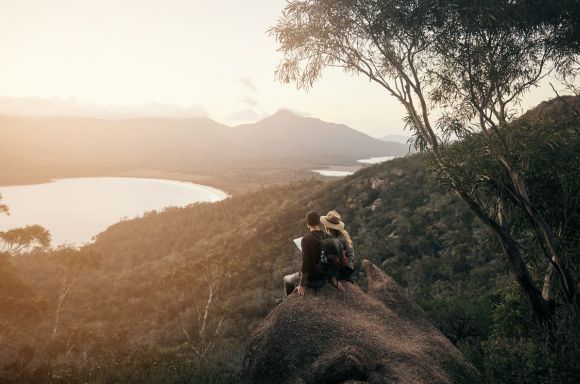 Partner Clint Harding is quoted in today’s AFR in response to a Federal Court ruling on the controversial “backpacker tax”, commenting that the case further exemplifies a “complicated web of concepts covering tax residents, temporary residents and working holidaymakers”. 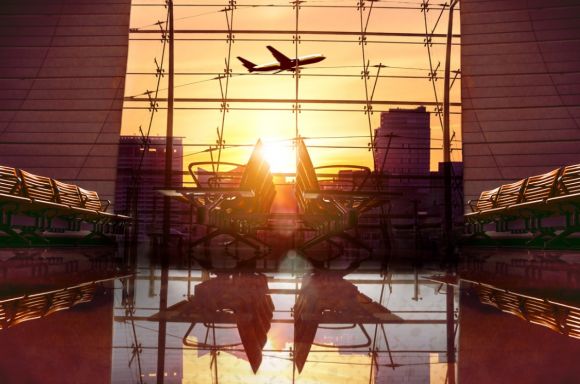