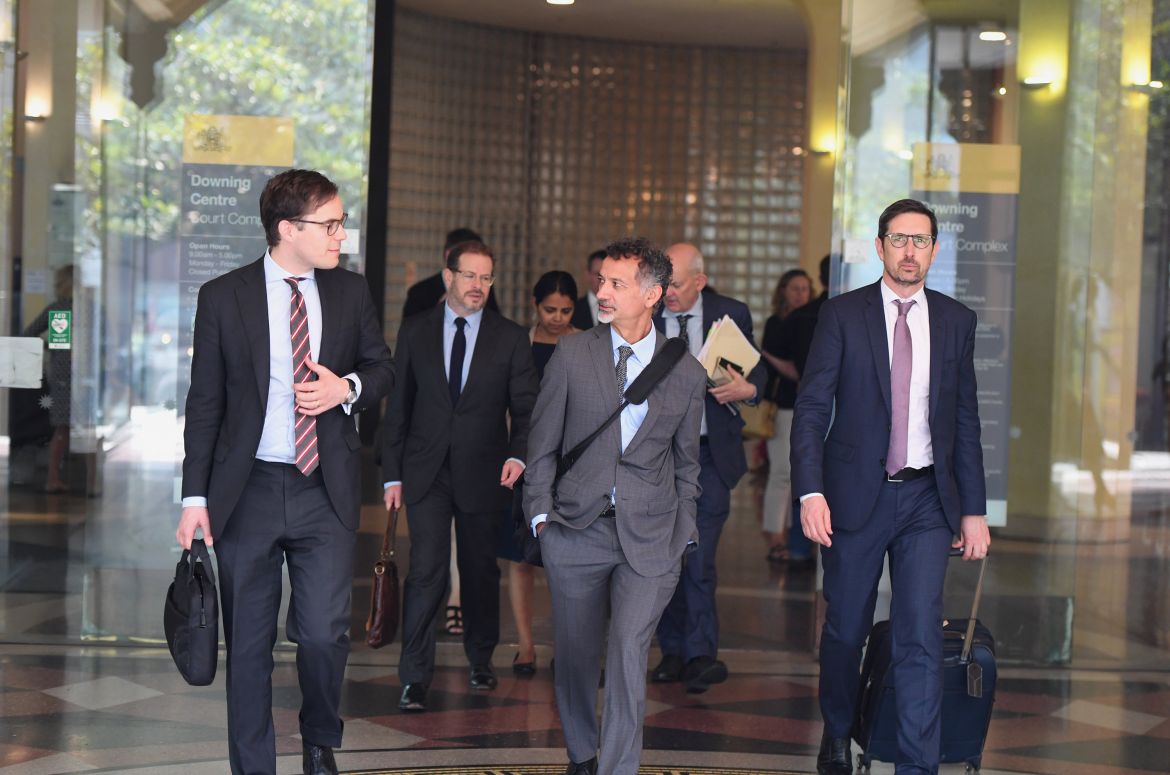 Media coverage of the decision by the Commonwealth Director of Public Prosecutions to drop all charges in the ANZ cartel case has highlighted the work of “an indefatigable team of barristers and lawyers” in defending criminal charges pursued by the ACCC against three banks and six individuals over a $2.8 billion share placement.

John and Jonathan were assisted by senior associates Ben Friis-O'Toole and David Monteith.

Recounting each stage of the gruelling four-year battle, Lawyerly editor Cat Fredenburgh described the defence as “an extraordinary display of legal might and manoeuvres by top barristers and an elite team of lawyers across eight firms”.

“They challenged, sowed doubt and relentlessly attacked the indictment in the case, which limped on until its spectacular collapse on Friday,” she wrote.

The AFR described the CDPP’s decision to drop the case as “a stunning blow” to the ACCC, which had demonstrated “grand regulatory overreach by taking the competition regulator’s powers into an area it did not understand – equity capital markets”.

Quoting a statement issued by Michael Ormaechea, The Australian newspaper described the heavy toll the case took on the accused. “This was a test case that should never have been brought, especially not against individuals. It was not in the public interest and an enormous waste of public resources, given there was never any reasonable prospect of securing a conviction,” he said.

Michael Richardson also provided a statement, saying: “I struggle to understand why I have been put through this ordeal,” he said. “I will never get back the last four years of my life. I am grateful to the CDPP for having the courage to make this decision, although I regret this did not occur much earlier,” he said.

To read the full article in Lawyerly, click here.

To read Tony Boyd in the AFR, click here.

To read The Australian’s coverage of the story, click here.

Pictured above: John Mitchell and Ben Friis-O'Toole outside the Downing Centre Local Court during the case.