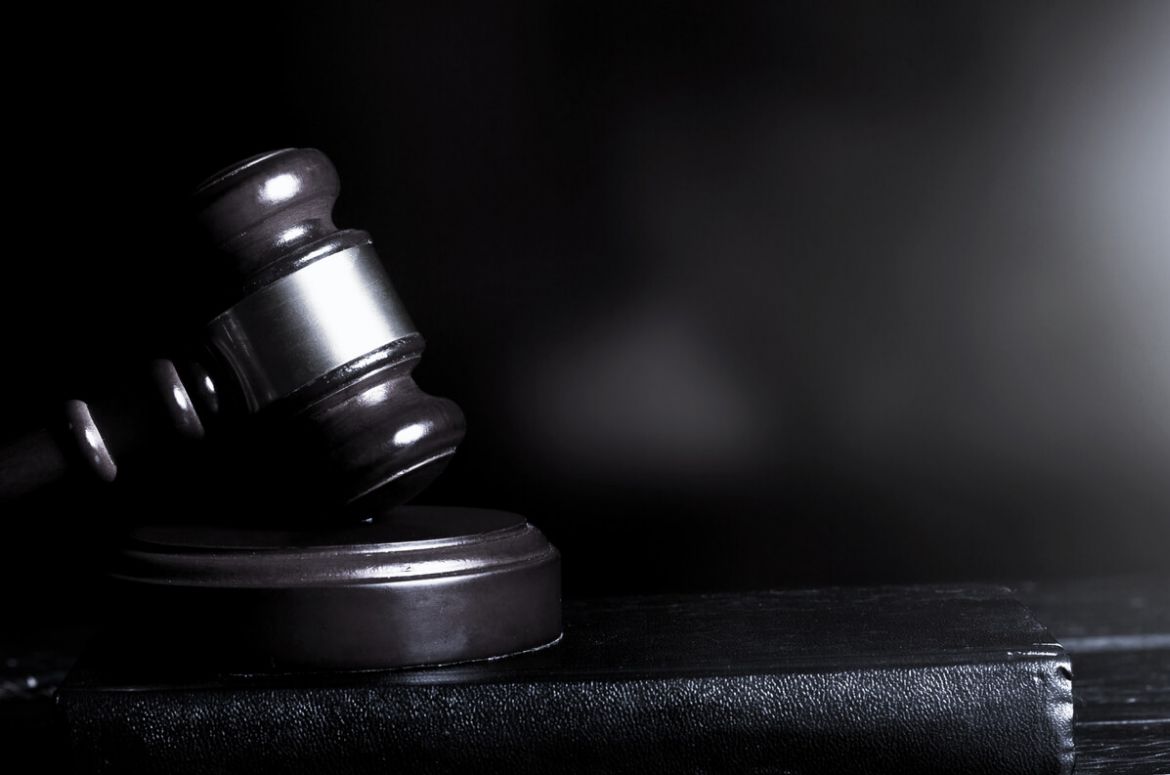 As reported in the Australian Financial Review and The Guardian, Arnold Bloch Leibler client Paul Dougas has been cleared of foreign bribery charges related to infrastructure projects in south-east Asia, when he was CEO of engineering firm Sinclair Knight Metz.

Mr Dougas, who was represented by ABL partner Susanna Ford, an expert in white collar crime defence, was charged in 2018 with engaging in a conspiracy to bribe officials to obtain work. It became the first foreign bribery case in Australia to go to trial.

In a statement released after court suppression orders were lifted last week, Mr Dougas said he was “relieved and grateful” that a NSW Supreme Court jury had acquitted him and two other former SKM executives.

“While I am thankful that this nightmare is over, I regret that the AFP did not conduct its own investigation at any point but chose instead to rely on the word of one individual to besmirch my former colleagues and me.”

To read the full article in the AFR, click here.

To read the article in The Guardian, click here.