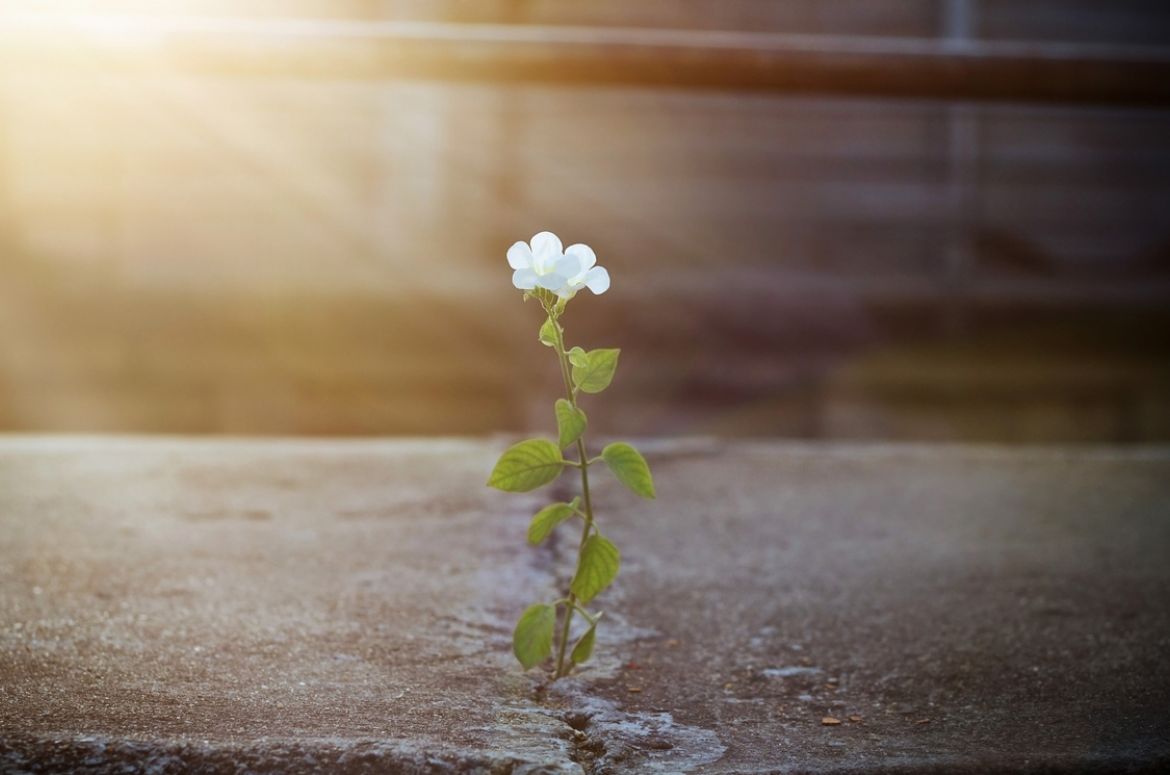 Over the last few months, a number of new developments have been made to Victoria’s succession and estate planning laws. Our ABL Private team summarise these changes below.

The new Medical Treatment Planning and Decisions Act 2016 (Vic), which came into force in Victoria as of 12 March 2018, introduces some welcome initiatives aimed at ensuring people receive medical treatment that is consistent with their preferences and values.

The Act introduces a new legal document called an advance care directive, in which people can record binding instructions or express their preferences and values in relation to future medical treatment.

The Act also allows people to appoint another person to make medical treatment decisions on their behalf.  This replaces and modernises the previous methods for appointing alternate decision-makers for medical treatment, including appointing agents under an Enduring Power of Attorney (Medical Treatment).

Any previous appointment of an agent for medical treatment made before the new Act will continue in full force, however, an update may be warranted.

Another key change is that if there is no document in place and an adult does not have decision making capacity — then the first of the following individuals with a close and continuing relationship with that person will become their medical treatment decision maker:

That is, in the absence of a formal document, if your spouse has predeceased you, then health care decisions may automatically be made by your eldest child. We recommend that all clients consider a formal appointment.

Please get in touch with us if you require assistance with preparing an advance care directive or appointing a medical treatment decision maker.

Arnold Bloch Leibler joins in with the rest of Australia in celebrating the introduction of the Marriage Amendment (Definition and Religious Freedoms) Act 2017 (Cth) – allowing same-sex couples to marry in Australia.

One potentially unexpected consequence, however, may concern the validity of Wills made before the Act was passed.

In most States, including Victoria, marriage automatically revokes a Will, rendering it invalid. However, a Will made in contemplation of a marriage (whether or not that contemplation is expressed in the Will) will not subsequently be revoked by that marriage. Unless the contemplation of marriage is expressly stated in the Will, the exception is far less likely to apply to the Will of a same-sex partner made before the legalisation of same-sex marriage in Australia.

If you or anyone you know may have any concerns regarding the validity of a Will following the introduction of same-sex marriage in Australia, please contact us for assistance.

Neither of the intestacy models suit the requirements of most of our clients.  A succession plan is always preferable.

A properly considered and constructed Will better ensures you have greater control of your succession planning.  If you require any assistance with preparing a Will (and related succession planning documents) or advice on any other succession related matters please get in touch with anyone from our ABL Private team.