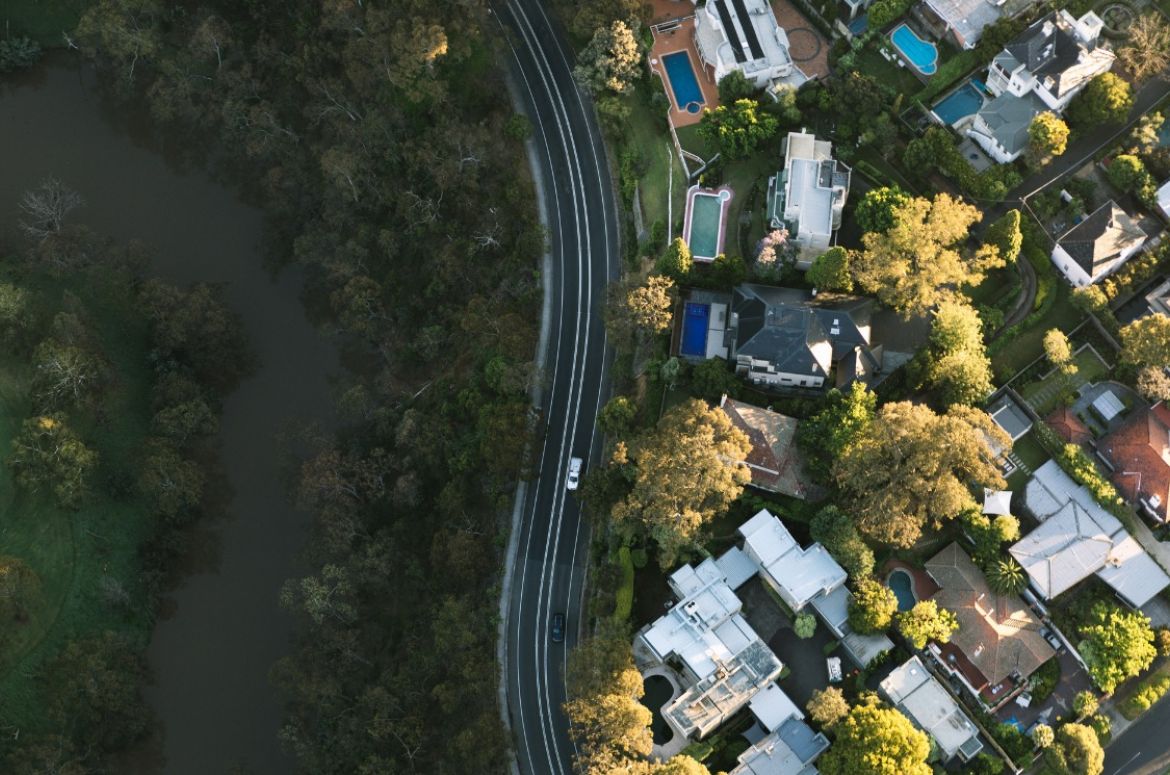 Changes introduced by the 2019-20 State Budget and the State Taxation Amendment Bill 2019 (“Bill”) could have significant stamp duty implications for property developers and investors. In our opinion, the most substantive changes are those to the economic entitlement and corporate reconstruction provisions.

The existing economic entitlement provisions were introduced in 2012 and since then, property developers and investors have had to consider whether the way in which risks and benefits are shared and described in common development arrangements could have stamp duty consequences in Victoria.

The new provisions seek to address perceived deficiencies identified in the current economic entitlement provisions and also to essentially create a new and separate head of duty.

Duty on “economic entitlements” currently exists on dealings in relation to private landholders, comprising companies or unit trusts which own land worth over $1 million (a landholder). For example, at present, arrangements whereby a developer agrees with a landholder to share in “profits” or other benefits in respect of land will be dutiable if that relative proportion or share is 50 per cent or more. However, if the relative proportion acquired by the developer is less than 50 per cent, no duty should be chargeable.

The changes introduce new stand-alone provisions which can apply to land held by any person (including individuals and discretionary trusts), not just “landholders” under the landholder duty rules, if the value of that land is $1 million or more.

Under these new provisions, which sit outside of the landholder provisions, a duty liability will arise where a person acquires entitlements to income, profits, rents and other proceeds from the sale of land in Victoria, if the value of that land is $1 million or more. Another key difference is that the new provisions apply even if the entitlement acquired is less than 50% of the land – in other words, any share of profits or entitlements from land will now attract duty.

By way of example, under the proposed new provisions, a developer who enters into a development agreement and receives a fee calculated as 40% of the profits from the sale of land valued at $50 million, will be liable for duty of $1.1 million. This is the case even though the developer will not receive, or become entitled to, a transfer of any part of the land.

This amount could increase to $2.75 million if there were other “entitlements or amounts” payable to the developer (such as reimbursement of development costs) and the Commissioner deems that the developer acquires 100 per cent of the beneficial interest in the land.

Contrast this to the position under the current provisions, where it is arguable that no duty applies, as the profit entitlement is less than 50 per cent. Further contrast this to other states, such as NSW, where the same development arrangement would be unlikely to trigger any liability to duty.

Under the new provisions, the dutiable value of the relevant land will be determined by reference to the unencumbered value of the land at the time that the economic entitlement is acquired. This is understood to mean the time at which the arrangement is entered into and not necessarily when any payments are made.

An “economic entitlement” concept will remain in the landholder provisions, but it will be limited to entitlements that relate to income or dividend rights.

The start date for the proposed changes is stated as being the day after Royal Assent.

Currently, there is a full stamp duty exemption for corporate restructures which allows certain corporate groups to transfer dutiable property between group members, free of duty. From 1 July 2019, this exemption will be replaced with a 90 per cent duty concession. For example, an eligible transaction with a dutiable value of $50 million, will now have a duty cost of $275,000 in Victoria.

Given that it is not uncommon for property groups to transfer assets within the corporate group after they have been acquired, the flexibility to be able to do so will be constrained by the proposed new duty impost.

The corporate reconstruction concession will also be extended to include dutiable leases and the current requirement that groups remain associated for three years after a qualifying transaction will be removed.

The new provisions have an anticipated start date of 1 July 2019 with a transitional provision enabling access to the existing provisions if the “agreement or arrangement” for the  eligible transaction was entered into before 1 July 2019.

Absentee Land Tax Surcharge: The land tax surcharge that applies to foreign property owners has also been increased from 1.5 per cent to 2 per cent, which will take effect for the 2020 land tax year. The surcharge is payable in addition to the general rate of land tax payable in relation to the land.