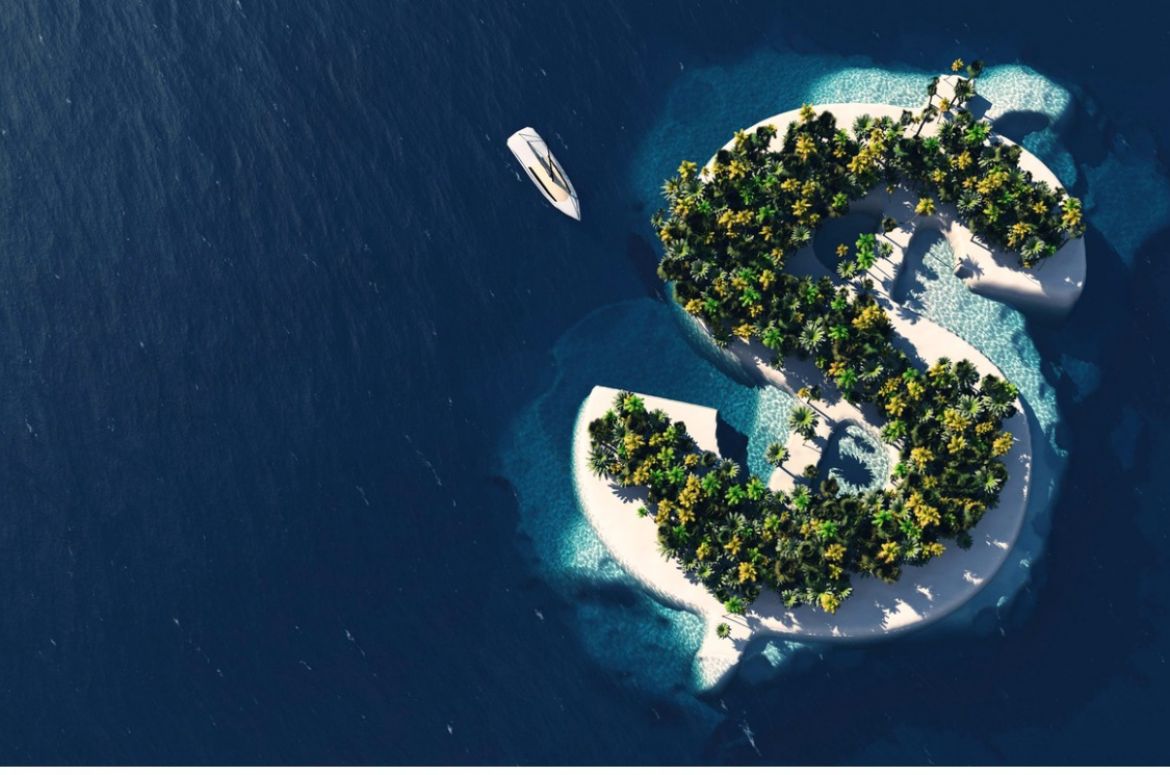 On 2 May 2018, the Australian Financial Review reported that the Australian Taxation Office (ATO) had begun contacting 106 Australian private clients of Credit Suisse over $900 million in suspicious transactions linked to secret numbered accounts.

The action follows raids of Credit Suisse branches in Britain, France, Germany and the Netherlands in early 2017, where approximately 346 Australian account holders had been identified in a leak of details of 50,000 accounts.

“The ATO has an unprecedented ability to obtain information from foreign tax administrations.”

The recent release of the Panama Papers and the Paradise Papers serve as further examples of the broad reach that the ATO has in gathering information. Information held in jurisdictions that were previously considered to be ‘secrecy jurisdictions’ or ‘tax havens’ is becoming increasingly accessible to the ATO.

The data gathering, intelligence and extensive powers of the ATO should not be underestimated. The ATO will very likely discover previously undisclosed accounts and structures which historically have been beyond its reach. The onus of proof will always fall on the taxpayer to disprove the ATO’s allegations.

There are significant benefits in taxpayers coming forward and voluntarily disclosing assets and income. By doing so, taxpayers will dramatically reduce the amount of penalties imposed and the ATO will be less likely to refer matters for criminal prosecution.

As reported in our bulletin dated 27 March 2014, Project DO IT offered taxpayers an unprecedented opportunity to come forward and disclose omitted foreign income and gains. While Project DO IT is no longer available to taxpayers, there remains the opportunity for taxpayers to make offshore voluntary disclosures.

Taxpayers who continue to conceal assets and accumulate income in undisclosed offshore accounts and structures will face an increasing risk of discovery. In that event, such a taxpayer should expect that the ATO will:

The risks of concealing offshore income and assets are simply not worth it.

In our experience, where a voluntary disclosure is made, the ATO may, depending on the facts and circumstances, take a sympathetic view on whether there has been fraud or evasion and assess taxpayers only on income derived during a limited period.

Moreover, even in cases where there is fraudulent or criminal conduct involved, a voluntary disclosure will result in the remission of penalties by 80 per cent and the ATO is less likely to investigate the taxpayer for the purposes of commencing a criminal prosecution than if the ATO discovered the conduct of its own accord.

The ATO will consider each voluntary disclosure on a case by case basis and the treatment will depend on the facts and circumstances of the particular taxpayer. The ATO has established a review panel to ensure like cases are treated consistently.

Voluntary disclosures must be handled with care and sensitivity.

Our market leading controversy and advisory practice, together with our extensive history of dealing with the ATO, places us in an excellent position to advise regarding the making of voluntary disclosures of offshore income.  We understand how the ATO is approaching such voluntary disclosures post Project DO IT, we are experienced in preparing tax calculations in a manner the ATO understands and accepts and can assist in assessing how the ATO is likely to view each taxpayer’s individual circumstances.