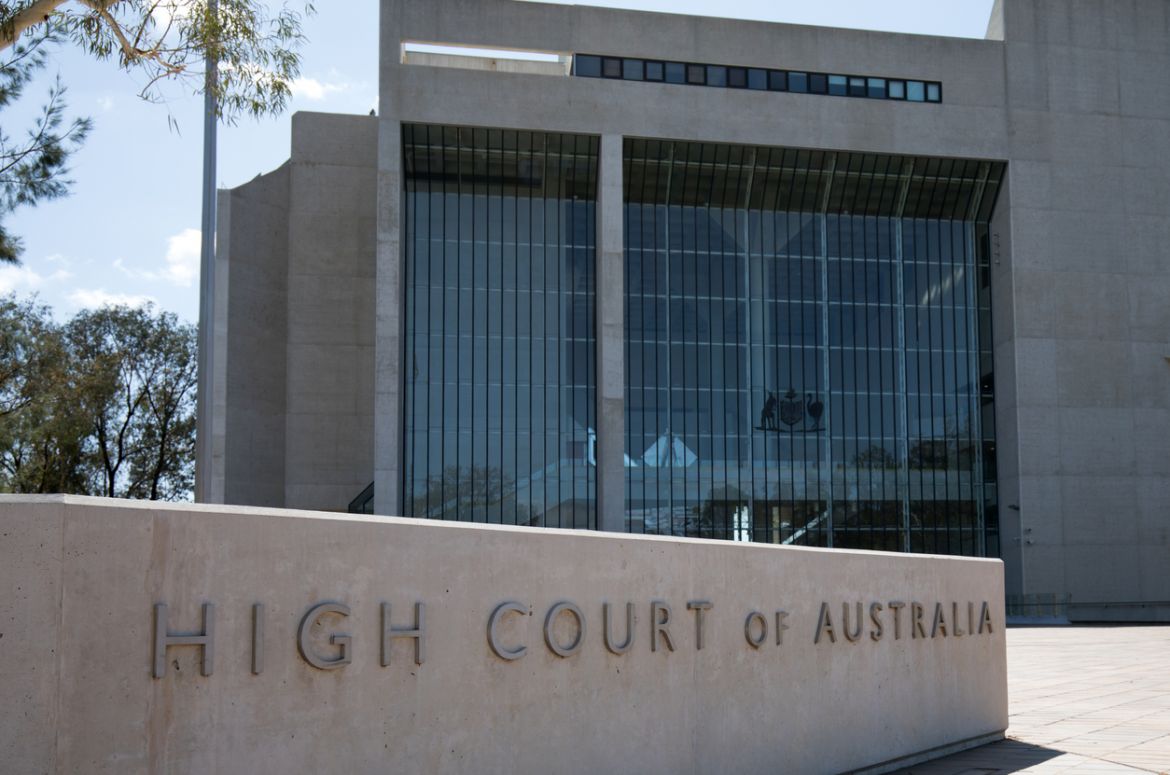 In today’s AFR, legal editor Michael Pelly reports that Arnold Bloch Leibler’s senior partner has come out publicly with the view that former High Court judge Dyson Heydon should no longer hold the highest honour conferred in the Australian Honours System. This follows an independent investigation undertaken by Dr Vivienne Thom that found Heydon had sexually harassed six women during his decade on the court.

Pelly notes that Mark himself was appointed an AC in 2005 and quotes him saying that the compensation paid by the Commonwealth Government to three of the judge’s former associates reinforces his view that retaining Heydon’s honour demeans the standing of Australia’s highest civilian honour.

Mark explained why he disagreed with the view of the Order of Australia Council that it cannot move to cancel an honour in the absence of a legal finding of a recipient’s guilt by a court or administrative tribunal.

Quoting from the Order of Australia constitution, Mark said: “It’s a question of ‘engaging in conduct which brings the order into disrepute’. I don’t think a mere allegation of sexual harassment ought to result in that consequence. However, what we are talking about here is a finding by an independent inquiry which has led to the Commonwealth paying compensation, and it’s quite obvious from looking at the number of women – the number of victims – that the results of the inquiry were well-founded.

Mark Leibler goes on the record about MinterEllison "imbroglio" 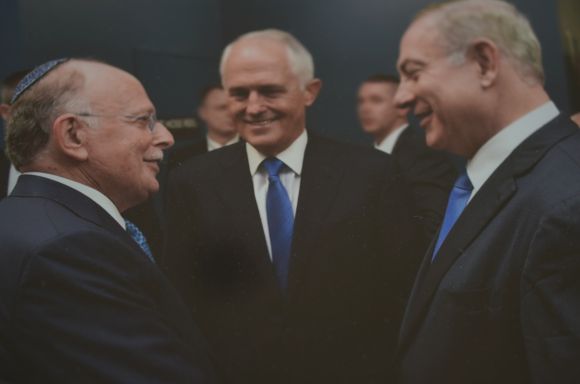 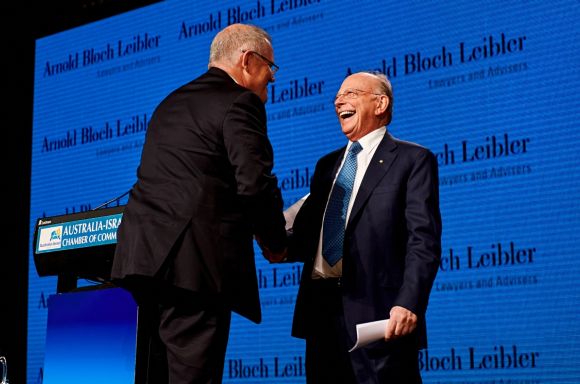 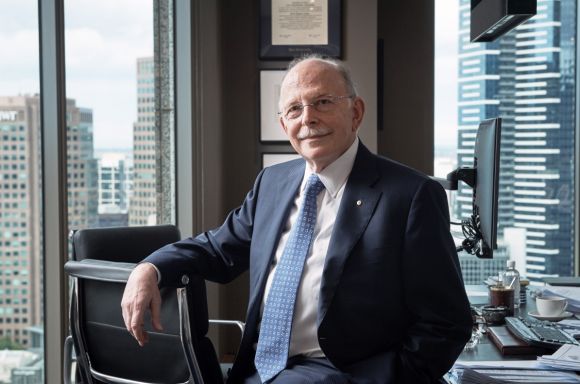