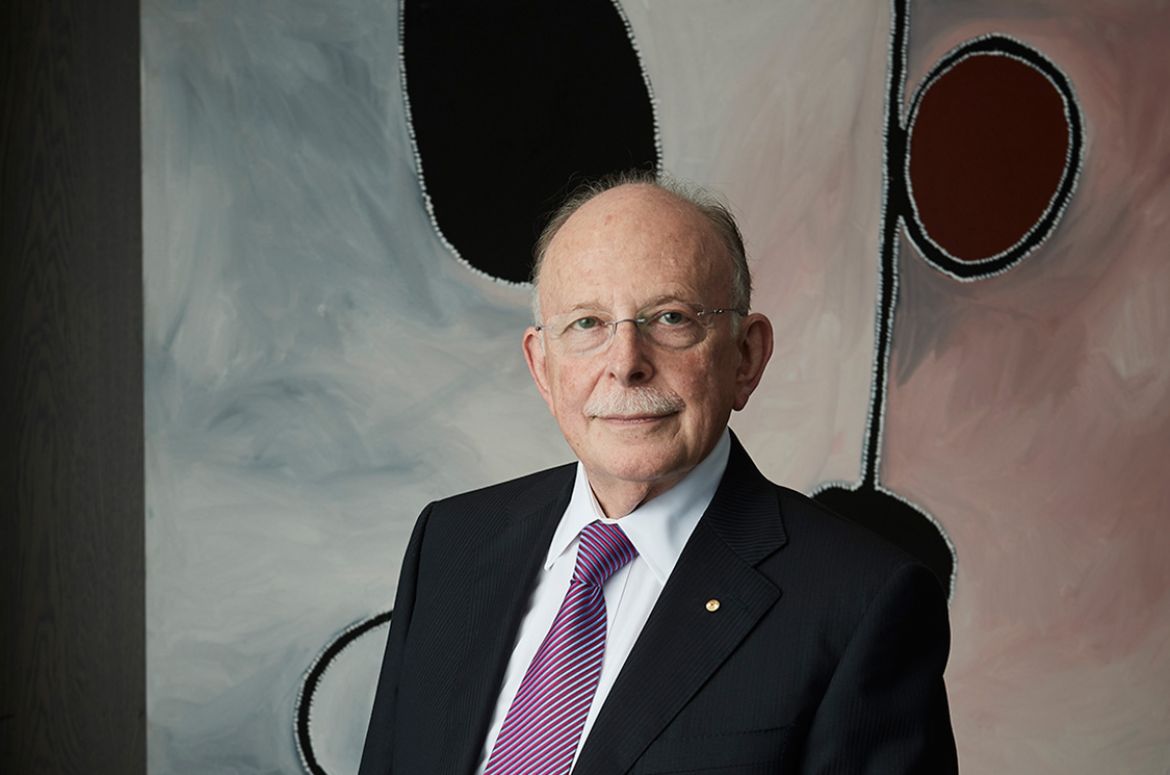 "When I saw what Annette Kimmitt sent around I almost fell off my chair,” Mark said. “Set aside completely the fact that you’re dealing with a client like the Commonwealth that apparently produces some $100 million worth of work [for MinterEllison], this is the first law officer of the Commonwealth."

Pelly notes that ABL had represented then Opposition Leader Bill Shorten when he faced a historic rape allegation in 2014 that was later dismissed by police. The firm also acted for former PM Tony Abbott on a matter involving union boss John Setka. The article also mentions that the firm, which has deep links with the Jewish community, refused to work for arts organisation RedBubble a decade ago when it produced 'Hipster Hitler' T-shirts.

“There are some clients, because their values are so antithetical – like, for example, the Nazi T-shirts - where the decision is obvious,” Mark told him. “I think you do need to worry about your own values and I do think you need to promote them, but that doesn’t mean you only act for clients who have the same values.

“You know the difference between us and some of the big law firms is that we don’t have to worry about getting terribly excited about processes and how one goes about doing this because we’ve got a very distinctive culture ... all of my partners still can sit around the table in our boardroom.

“I don’t know about the internal working processes at Minters, so I can’t comment on that. But what I can say is this: I cannot think of any conceivable reason – in the absence of a conflict of interest – why Peter Bartlett could have imagined that anyone in the firm would take objection to him taking instructions from the first law officer of the Commonwealth.”

To read the online edition of the article, click here.

To read the print edition of the article, click here.