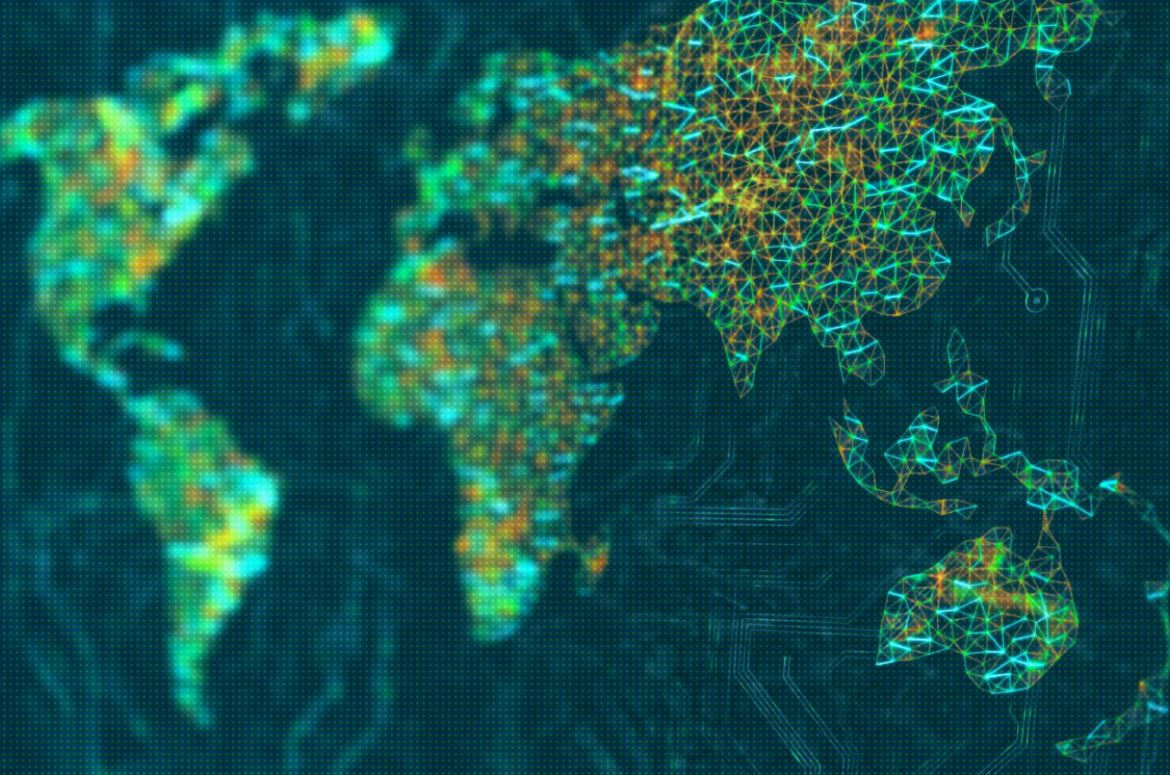 While the style of business in Asia has been considered ill-suited to activism, Arnold Bloch Leibler Partner Jonathan Wenig has told Financier Worldwide Magazine that we are seeing “a significant shift in attitude".

“Historically, the low rate of shareholder activism in Asia reflected the perceived challenges of penetrating a market that was characterised by complex ownership structures, family control and government participation,” said Jonathan.

“This attitude has shifted as activists increasingly perceive these factors as representing an opportunity to leverage their own interests.”

In the feature article, which covers the role of institutional investors, the regulatory landscape and the eastward shift in the global economy, Jonathan describes unique aspects of the Australian context that influence activism.

“Superannuation funds have a vested interest in the long-term success of companies and are increasingly willing to flex their muscle over important decisions.

“In Australia the 10 largest institutional shareholders would, on aggregate and on average, hold about 15 percent, meaning their ability to exert influence is diminished as compared to their US counterparts.”