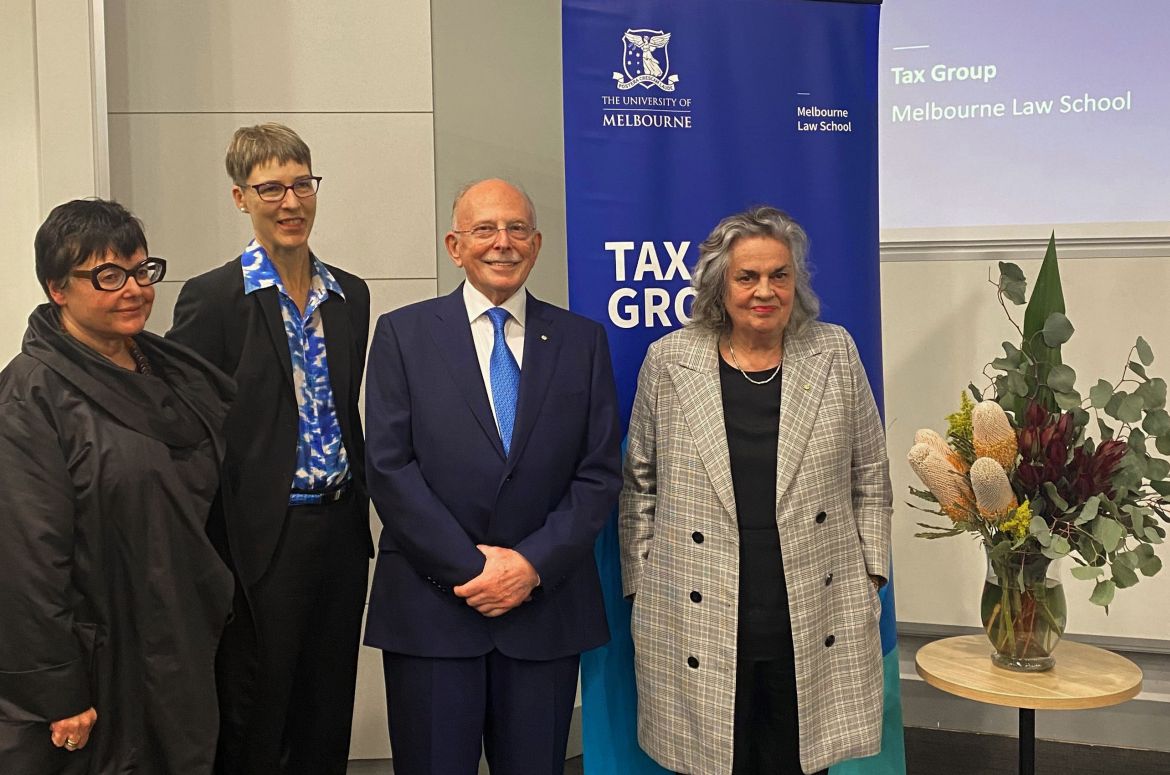 As reported in today’s Australian newspaper, senior partner Mark Leibler has used the prestigious Annual Tax Lecture to mount the case that taxpayers should be protected for operating within the framework of past guidance or practice of the Commissioner of Taxation.

Mark argues that the rule of law is fundamental to the development and administration of our tax laws because, without it, taxpayers could be subject to arbitrary exaction by the government.

“Fortunately, we do not find ourselves in that position in Australia. But extreme potential consequences should never be far from our minds as a backdrop for policy development and administering the tax system. Because the reality is that assessment, collection and administration of the tax system must necessarily be undertaken by an officer of the executive government, that is, the Commissioner of Taxation.

“It is the Commissioner’s duty to ensure the correct amount of tax is paid by each taxpayer ‘not a penny more, not a penny less’.”

As Mark explains, the sheer scale of that task means that the Commissioner must have many powers, sometimes frighteningly invasive powers, and many subordinates to facilitate the task of obtaining information and/or bringing compliance action against taxpayers. Even before compliance and recovery work can begin, the Commissioner must form a view about how the tax law operates and applies to particular taxpayers, and effectively and consistently inform taxpayers of that view.

“Theoretically, as an officer of the executive, this should be a straightforward process: the Commissioner should merely execute the commands of Parliament as they are set down in the relevant legislation. That would be taxation according to law. However, in practice, as the tax legislation becomes more voluminous and complex, and with taxpayers’ affairs becoming more sophisticated, it increasingly falls on the Commissioner, at least in the first instance, to decide if and how the law applies, sometimes with only minimal guidance from the legislation.”

Mark poses two fundamental questions: Does the requirement that taxation be in accordance with the law also mean that the taxpayer has no protection from changes by the executive government?  Is there protection if a decision of a court either overturns an earlier precedent or interprets the law in a way that differs from the Commissioner’s long-standing interpretation, established without any binding authority?

“Strict adherence to the law, newly articulated by the Court or re-interpreted by the Commissioner, with retrospective effect, would lead to taxpayers being punished for following the Commissioner’s established approach at the time. Short of time travel, what can even the most conscientious taxpayers do to protect themselves?

“In my view, until there is a legislative protection for taxpayers who reasonably rely on the Commissioner’s practice, the proper balance cannot be struck.”

Delivering the vote of thanks, former High Court judge the Hon. Susan Crennan said Mark was “known for is his erudition and wisdom, garnered over a long career in the law”.

To read an edited extract of the lecture in Public Accountant, click here.

The 2022 Annual Tax Lecture was prepared with the assistance of lawyer Andrew Spierings.