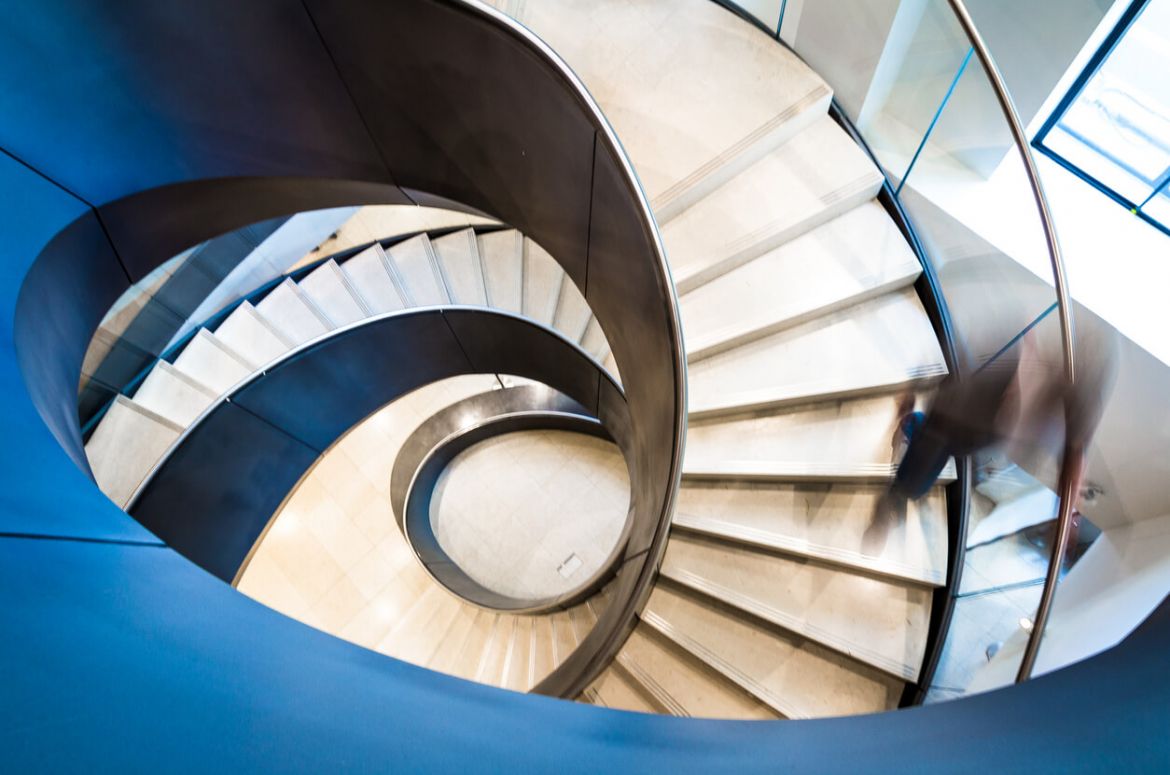 The review of Australia’s insolvent trading safe harbour, chaired by Arnold Bloch Leibler partner Genevieve Sexton alongside Stephen Parbery from Phelps-Kroll and Leanne Chesser from KordaMentha, has called for clarification of safe harbour provisions and a focus on education to assist directors and advisers in their understanding of the provisions.

The review report, tabled in federal parliament yesterday, along with the government’s response, also recommended that Treasury commission a holistic in-depth review of Australia’s insolvency laws.

As reported in today’s AFR, the panel’s recommendation for a holistic review of the insolvency regime suggested that such a review should not only look at outcomes in the courts over the past 30-years, but also how the framework affects trading partners, local and foreign capital markets and other economic and social factors.

“You can’t really look at safe harbour without looking at what you’re in safe harbour from,” Genevieve told AFR reporter Ronald Mizen. “I recognise [the government] is doing a lot in this space, but you get the best results when you look at something holistically.”

In its response to the report, the government accepted recommendations aimed at clarifying the laws and also endorsed the proposal that a plain English “best practice guide” to safe harbour be developed by Treasury in consultation with key industry groups. The recommendation for a holistic review was one of five the government “noted”.

The panel's report was also covered in today's Australian newspaper, with Genevieve telling legal reporter Jill Robotham that the need for a review of the broader insolvency legislation had been a “consistent message” both in submissions the panel received and in roundtable discussions about the safe harbour laws.

“We recognise that the government is doing a lot in this space,” she said. “I just caution against what I call a piecemeal response, rather than having someone look back and look at it as it all fits together. I’ll continue to advocate for it because so many people were asking for it through the course of this review.”

To read the final report of the Review of Australia’s Insolvent Trading Safe Harbour and the government’s response, click here.

To read the coverage in the AFR, click here.

To read the coverage in the AUS, click here.

To read the coverage in Banking Day, click here. 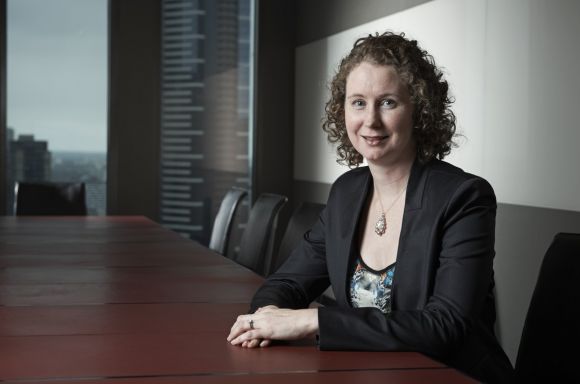 Assistant Treasurer Michael Sukkar has announced a three-person panel to review the insolvent trading safe harbour, which will be chaired by banking and finance partner Genevieve Sexton.