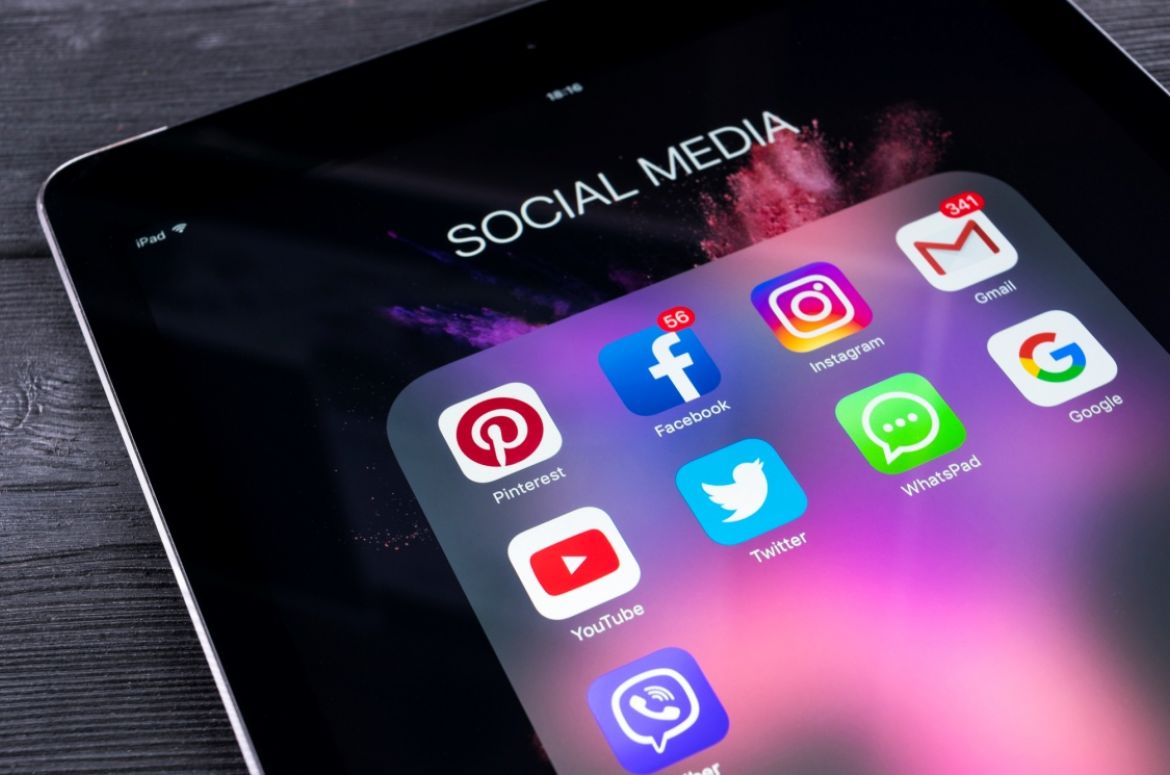 In a split 5-4 decision, the US Supreme Court rejected the arguments of State and Federal governments, and upheld “anti-steering” clauses in contracts American Express has with retailers.

As Matthew explains, the clauses, which have been around since the 1950s, prevent retailers from offering consumers incentives to use another credit card that would charge the retailer a lower fee.

"The real lesson for Australia from the decision is the difficulty of applying competition laws to real-world cases.

"The intent of our new ‘effects test’ - banning conduct that substantially lessens competition - sounds great in theory but it leaves a lot of the work to judges in deciding what’s anticompetitive and what’s not."

In light of the US Supreme Court’s decision, Matthew argues that, as the ACCC mulls what to do about Google and Facebook in its digital platforms inquiry, the regulator will need to carefully consider whether it can rely on the new “effects test” to solve all competition problems or whether a more targeted approach is required.