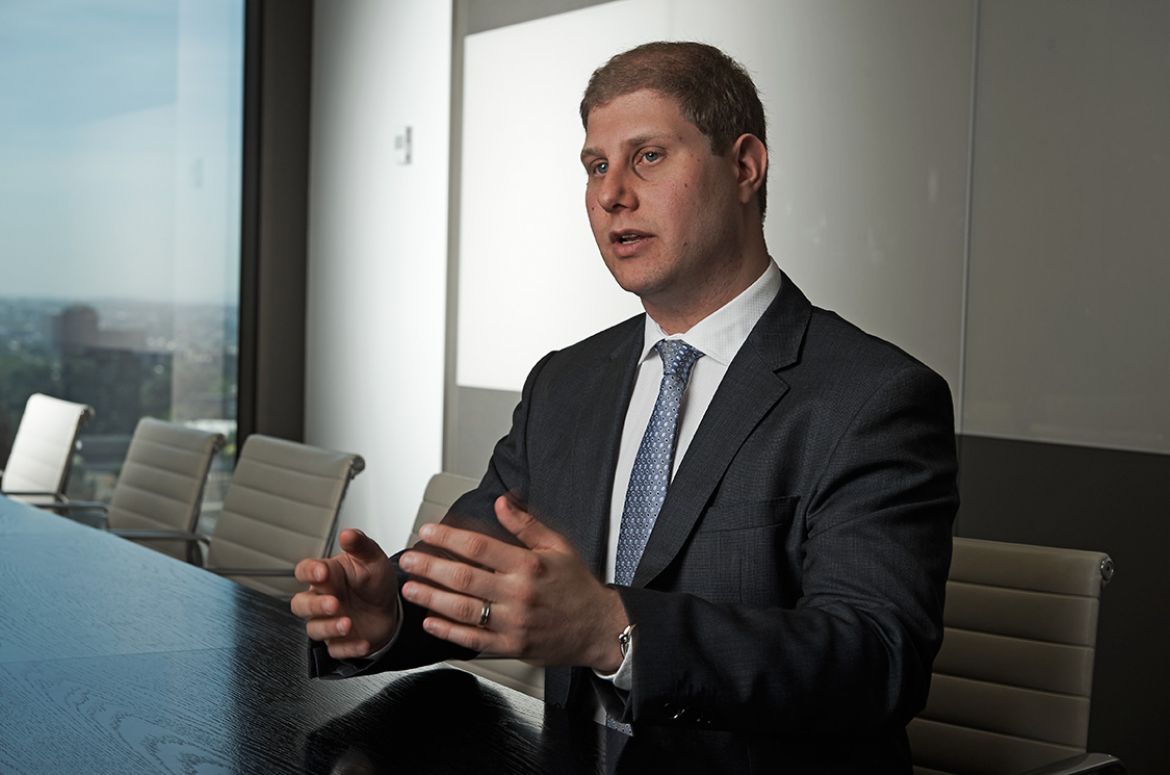 A week out from the expected delivery to government of Justice Hayne’s report from the Royal Commission into financial services, partner Jeremy Lanzer says amending the Corporations Act could do more harm than good.

In an opinion article published in today’s Australian newspaper, Jeremy explains why the argument put to the commission that the law of directors’ duties is to blame for the misdeeds of Australian bankers should be roundly rejected.

“With the support of more than a century of law, commentary and judicial analysis, the prevailing view is that the Corporations Act obligation on directors to act in the best interests of the company is operating as it should,” he writes.

“Claiming otherwise is using the law as a scapegoat for financial sector-specific failures.”

The duty to act in the best interests of the company already provides directors with the flexibility to consider and balance other stakeholder interests.

“Acting in a company’s best interests is clearly already understood to also involve setting the tone for a company’s moral direction and purpose by creating a corporate culture of integrity, professionalism and trust. Ultimately, it is up to shareholders to ensure the directors run the company in a way that doesn’t fixate on short-term rewards that undermine long-term sustainable growth and value.”

“The reality is that if lawmakers rewrote directors’ duties to expand them to other stakeholders, directors would be lumbered with a set of unworkable conflicts that would benefit neither shareholders nor anyone else.”

“Who are these “broader stakeholders” in any case? If it is the company’s customers, does it ¬include foreign customers? If it is the broader community, is it primarily the local communities in which the company operates and where staff and their families reside? Is the ATO a stakeholder?”

“The answer will be different from company to company, industry to industry, year to year. And that’s before we consider the even tougher question of how to weigh those interests and whose interests take priority when there is an inevitable conflict.”

“The more opportunity for conflict, the harder it is for boards to function as they should and the more we encourage box-ticking directors — rather than strategic thinkers who are prepared to take the kind of calculated risks that are synonymous with innovation, growth and success.”