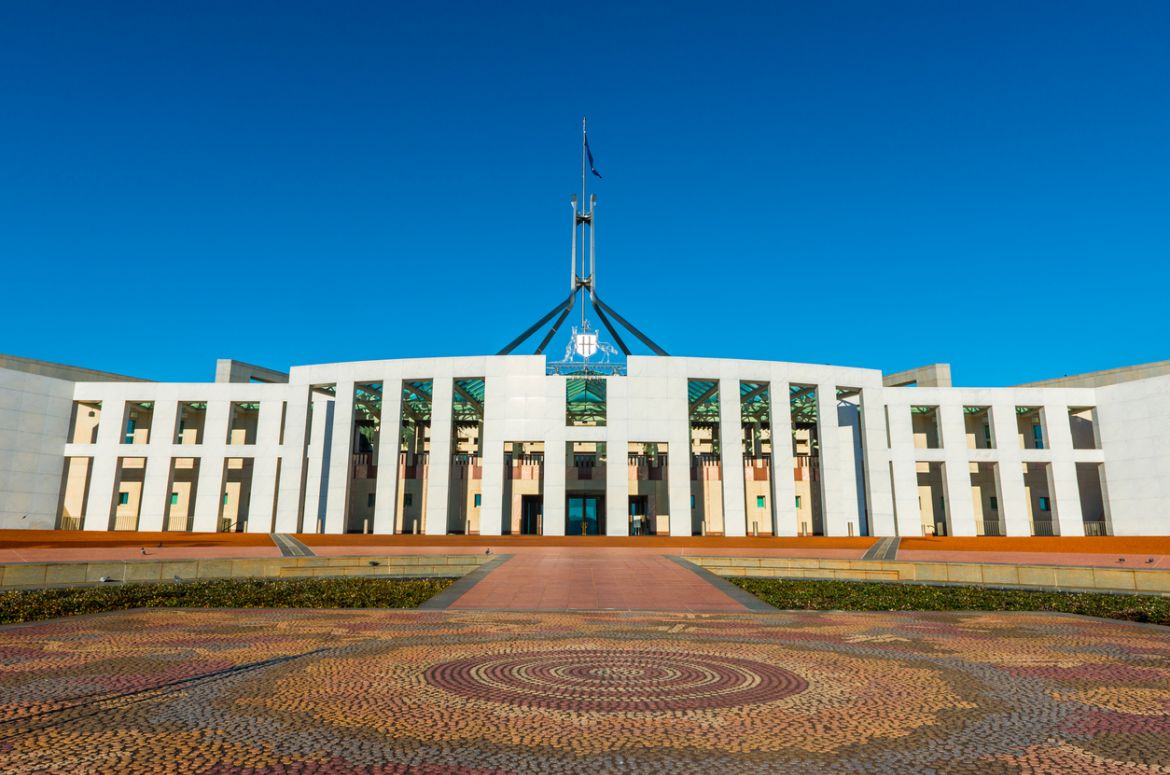 In an opinion article published in today’s edition of The Australian, senior partner Mark Leibler explains why the political environment we have in Australia right now offers the sensible centre of politics an “it’s time” moment to facilitate the nation’s embrace of a constitutionally protected Indigenous voice to parliament.

According to Mark’s thesis, while former Prime Minister Malcolm Turnbull rejected the Uluru Statement from the Heart because of “his tenuous authority over more conservative elements of his own joint party room”, Scott Morrison, encouraged and supported by a determined group of pro-Uluru colleagues, kept the issue on the table and advanced it significantly.

“The co-design process, established by the government and overseen by Marcia Langton and Tom Calma, landed us in the best of all possible worlds in terms of a platform for moving forward. The process put flesh on the bones of the voice proposal, drew a line in the sand on the ‘third chamber’ falsehood, and left the government in no doubt that community support had become irresistible.”

Mark backs the position taken by the new Indigenous Affairs Minister, Linda Burney, that she won’t be rushed on the timeframe for a referendum and will take each of the steps necessary to optimise the chances of a resounding success.

“I can see no sound political reason for the Opposition under Peter Dutton to be anything other than helpful,” he says. “Mr Dutton knows there’s solid support for the voice within his party and its traditional support base. It’s an opportunity for him to soften his image and reengage disenchanted Liberals, including those now sitting on the cross-benches.

“The far more politically astute move for the Opposition would be to work with the government to ensure the Greens are not permitted to squander this historic opportunity, in some misguided “holier than thou” defiance of the wishes of much their own support base (as they did when they sided with the coalition to defeat the Carbon Pollution Reduction Scheme in the senate in 2009).

“The coalition deserves to co-own a successful referendum on constitutional recognition. They should proceed, without hesitation, to claim their fair share of the political high ground.” 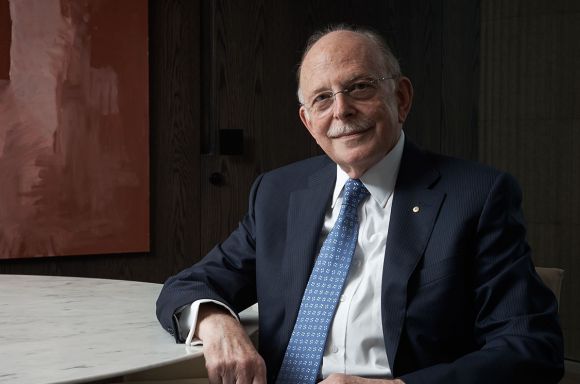 Indigenous Voice co-design landed “in the best of all possible worlds”: Mark Leibler

In an article featured on the front page of today’s Australian newspaper, senior partner Mark Leibler welcomes the report of the senior advisory body overseeing the co-design of an Indigenous Voice to federal parliament. 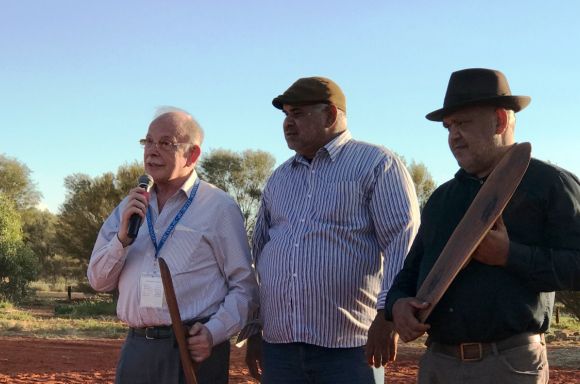 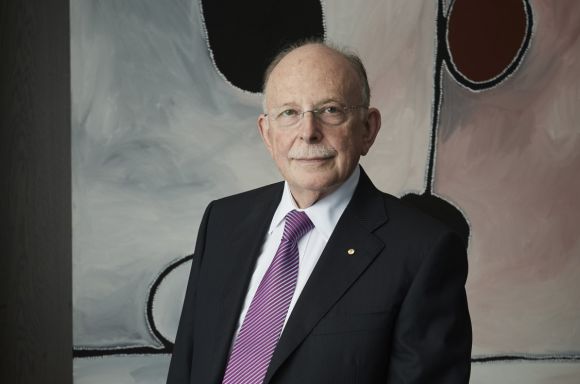 Voice to Parliament accepted as the only option for Indigenous recognition