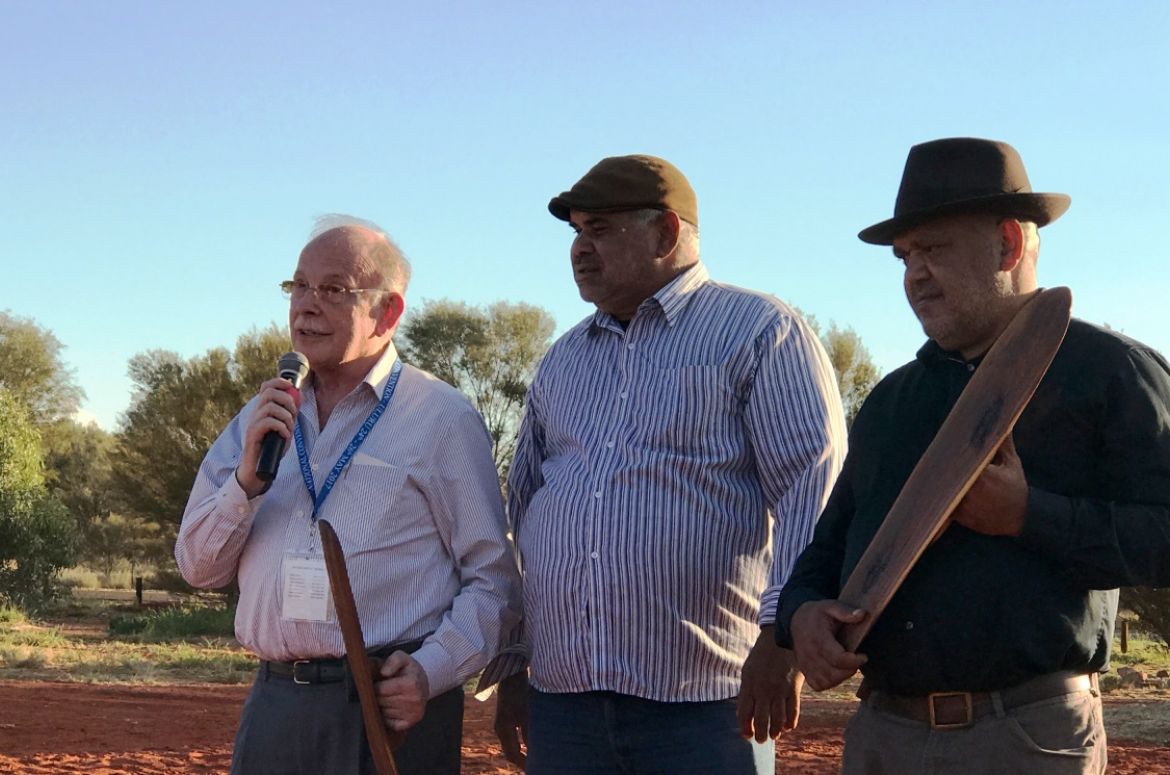 However, as Mark goes on to explain, draft amendments already put forward, including one by respected constitutional lawyer Anne Twomey, demonstrate this need not be the case.

“Professor Twomey’s draft constitutionally guarantees a First Nations advisory body to provide non-binding and non-justiciable advice to parliament and government, which the parliament would be required to table and consider,” he writes.

“The draft enables the body to provide advice on broad matters relating to Indigenous peoples, but only requires parliament to consider the advice where proposed legislation specifically relates to Indigenous peoples. And whether this consideration has been given would be a matter for Parliament, not the High Court, to determine.”

Mark quotes former chief justice of the High Court, Murray Gleeson, who remarked in a speech last week that the approach “hardly seems revolutionary” yet “has the merit that it is substantive, and not merely ornamental … lt would give indigenous people a constitutionally entrenched, but Iegislatively controlled, capacity to have an input into the making of laws about indigenous people or indigenous affairs.”

Acknowledging the positive contributions made by a number of conservative politicians to the Voice concept, Mark cites the advice of Liberal senator Amanda Stoker, who was a member of the Joint Select Committee on Constitutional Recognition relation to Aboriginal and Torres Strait Islander People.

“While Senator Stoker issued some additional comments to the committee’s final report expressing reservations about the practical value of constitutional recognition, she advised that ‘we should be open-minded about whether a Voice is best delivered legislatively or constitutionally’.

“Australians of good will, who make up the vast majority of our population, should follow Amanda Stoker’s lead in retaining an open mind, regardless of the inevitable naysayers who had equally dire predictions for native title and the apology to the Stolen Generations.

“Because what the Voice proposal boils down to is providing Aboriginal and Torres Strait Islander Australians with a constitutional opportunity, and a responsibility, to help overturn the tragic failure of Indigenous policy designed and delivered by successive governments of both political persuasions.”