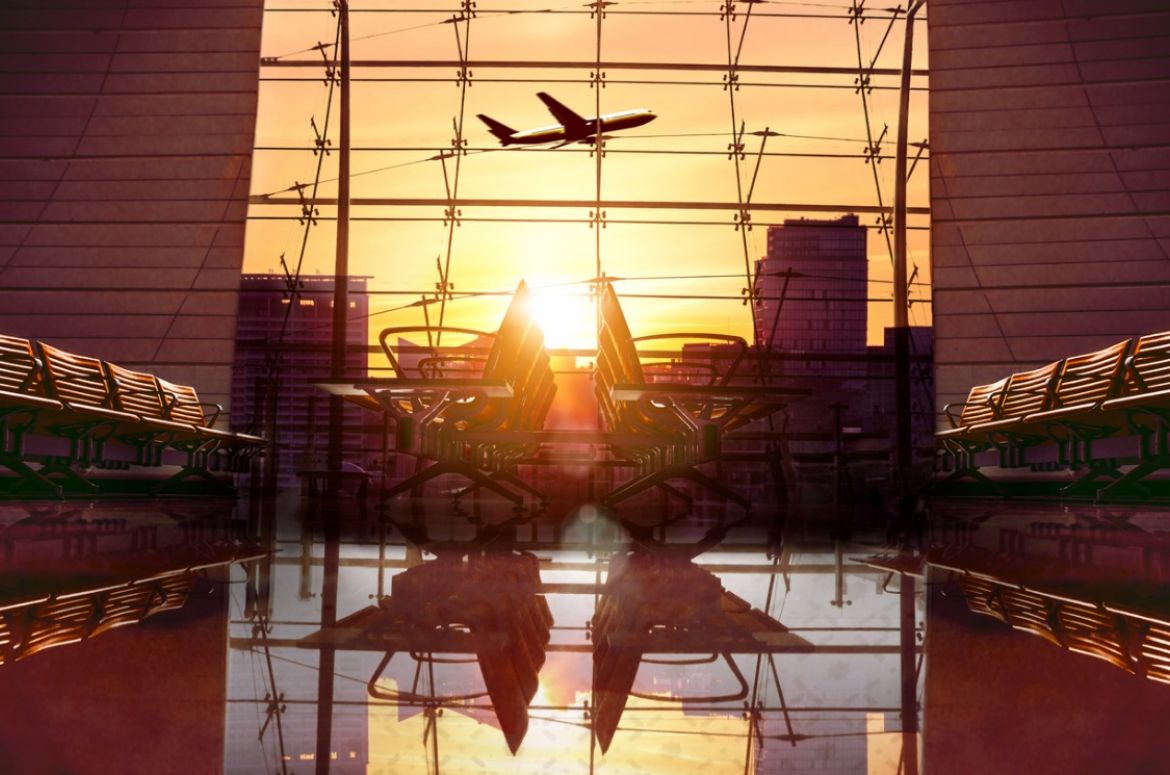 The Harding appeal decision is a significant win for taxpayers and represents a common sense outcome in the context of the facts and circumstances of the taxpayer, Mr Harding (no relation to the author).

The decision confirms that living in a serviced apartment overseas rather than in permanent accommodation is not determinative of your residency status. However, the case once again highlights the difficulty in applying Australia’s residency rules and demonstrates the pitfalls of a checklist-style approach being applied to residency rather than a focus on the ordinary meaning of the words.

The Harding decision considered two of the four tests for individual residency, being:

The Court rejected the Commissioner’s argument that the judge at first instance erred in finding Mr Harding was not a resident under the Ordinary Concepts Test. The Commissioner contended that Mr Harding’s intention ‘should not here have been decisive of the question of residence’ and the objective connections with Australia outweighed any such intention, including that he maintained a family home in Australia while in Bahrain, visited Australia often and stayed in the family home and maintained his Medicare card.

The Court rejected the Commissioner’s argument and held that the test to be applied is one of intention as supported by the evidence. Relevantly, the Court accepted that ownership of the house in Australia was explicable as part of the plan whereby Mr Harding would return to the Middle East and his wife and children would remain in Australia ‘pending the completion of the second eldest child’s education’. Thereafter, the family were to move to the Middle East with a child already enrolled at the British School in Bahrain.

In other words, the Court found that living in a serviced apartment overseas rather than in permanent accommodation should not be determinative of residency status and accepted that: ‘It is relatively commonplace for Australians who seek to make their life in another country to rent accommodation on a temporary basis, sometimes for several years, whilst they seek a more permanent home.’

The approach of the Court in the Harding appeal demonstrates the difficulties that taxpayers face in applying tests created in the 1930s to facts and circumstances in the 21st century.

Arnold Bloch Leibler’s market leading controversy and advisory practice, together with our extensive history of dealing with the ATO places us in the best position to advise clients on all aspects of early engagement with the ATO in relation to individual tax residency. We possess the experience and knowledge necessary to assist you in managing your tax affairs appropriately and in dealing with any disputes that may arise.

If you would like to learn more about the Harding decision, read our article in the Thomson Reuters Weekly Tax Bulletin here.