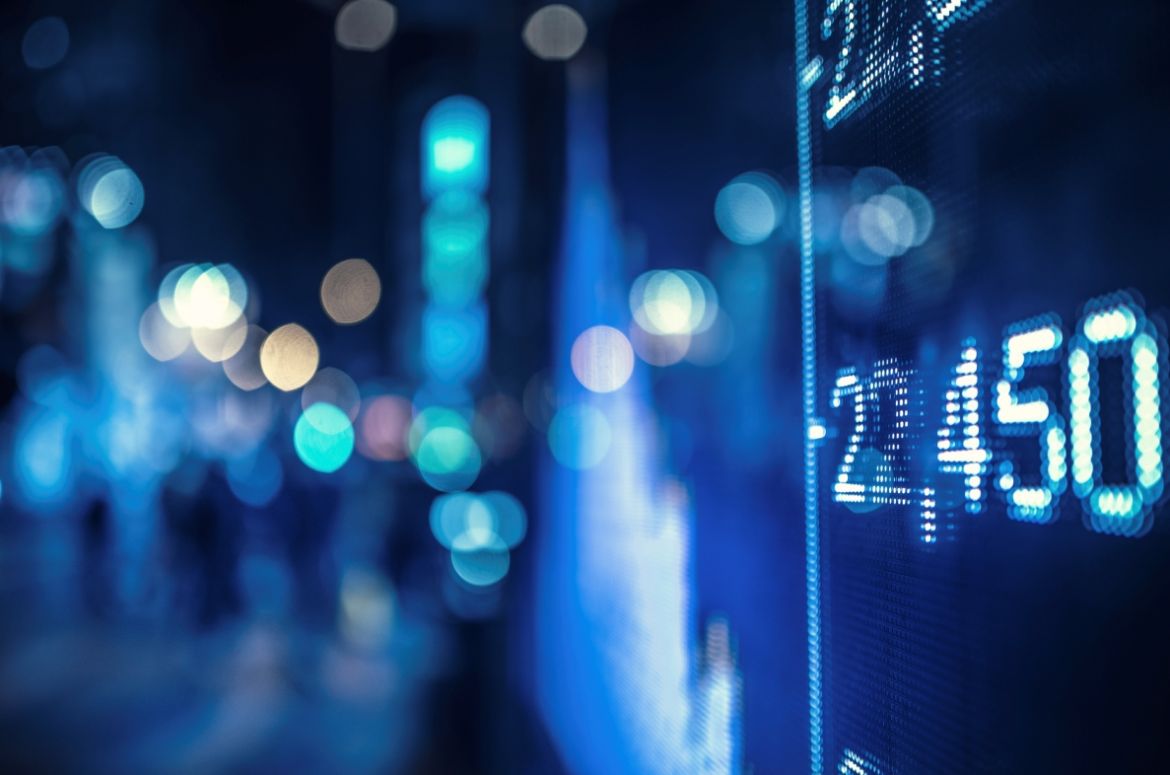 Arnold Bloch Leibler partner, Jeremy Leibler has been acting for Mr Ohanessian following his sudden removal by the board in February this year.

Jeremy leads the firm’s shareholder activism practice and was supported by lawyers Justin Hansky and Raphael Leibler throughout this matter.

As has been extensively covered in the press, Mr Ohanessian and an influential bloc of shareholders (Abercrombie Group, Paradice Investment Management and Australian Ethical) delivered an unambiguous vote of no confidence in the board of directors and called the EGM. A number of proxy advisers had recommended a vote against the motion, but the majority of Praemium shareholders voted to remove the incumbent directors, clearing the way to reinstate Mr Ohanessian to his position as CEO and bringing in a new independent board consisting of Barry Lewin, Stuart Robertson and Daniel Lipshut.

Commenting on the shareholder bloc’s EGM success, Jeremy Leibler said: “Once again, this matter has exposed the consequences of having unregulated proxy firms parade themselves as independent arbiters of corporate governance with the requisite skills and experience to provide recommendations to retail and institutional shareholders.”

“We are delighted with the outcome of the shareholder vote and look forward to seeing Michael Ohanessian return to his CEO role and successfully lead the company into the future.”

Praemium is an ASX listed platform services provider with offices in Australia and overseas.

Praemium to reinstate ousted CEO after board loses vote – The Australian, 12 May 2017

Leibler calls for ASIC oversight of proxy advisory firms – The Australian, 15 May 2017