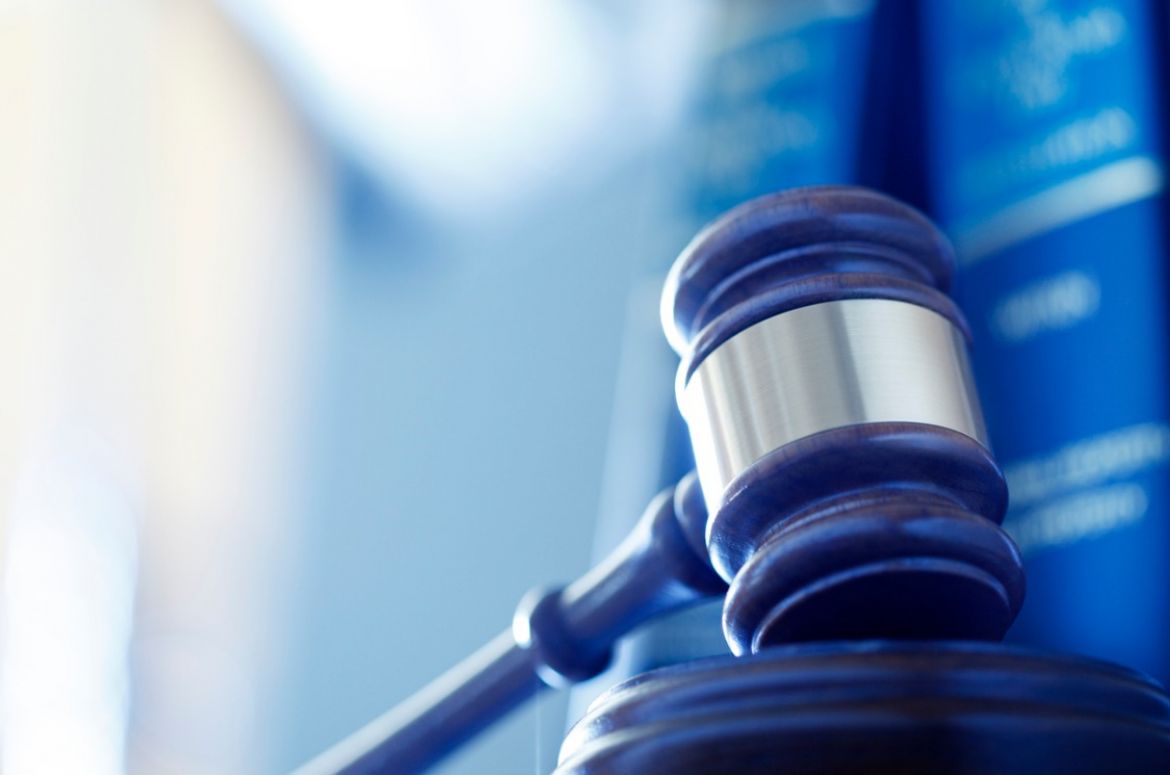 In her ruling, Justice Jayne Jagot said IOOF had committed no breaches of the Superannuation Industry (Supervision) Act and declined to make any disqualification orders sought against its trustees or executive team.

Arnold Bloch Leibler acted for former IOOF managing director, Chris Kelaher. Partner Matthew Lees, who acted in the matter together with Partner Leon Zwier, lawyers Juliette Dreverman and Anthony Hadjiantoniou, is quoted in The Age and Sydney Morning Herald saying that APRA’s claims had been tested over the course of the three-week trial and “decisively rejected by the court.”

“Every one of APRA’s claims of contravention of superannuation legislation was found to be not sustainable. As a result, there was no foundation for the disqualification orders sought,” he said.

To read the full article that appeared in The Age and SMH, click here.