Link to the LinkedIn.com Link to the Facebook.com Link to the Twitter.com
Home Insights & news Changes to the application of foreign surcharges for trusts acquiring or holding NSW residential property 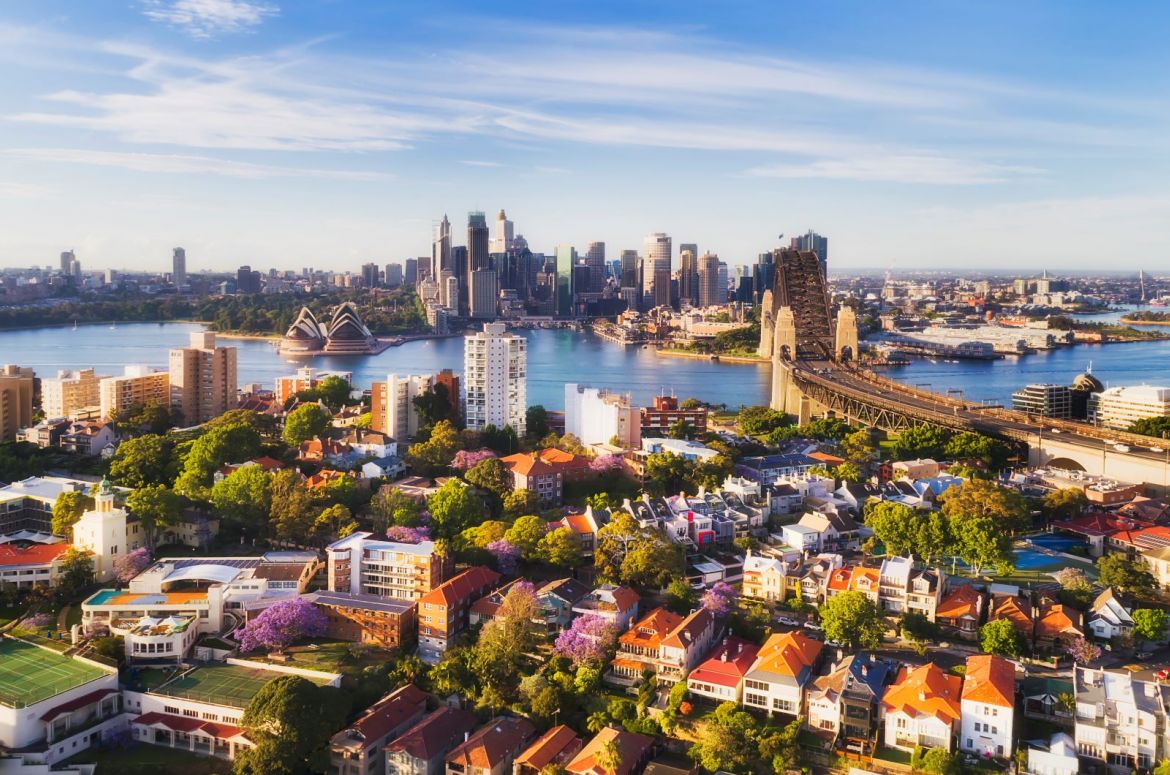 Since June 2016, a surcharge rate on purchaser duty and land tax has applied to a “foreign person” in respect of residential land owned by discretionary trusts.

Previously, taxpayers holding land in discretionary trusts were able to avoid the surcharge by not including foreign persons as beneficiaries.

The NSW Amendment amends the Duties Act 1997, Land Tax Act 1956 and Land Tax Management Act 1956 to deem the trustee of a discretionary trust to be a foreign person unless the trust deed expressly provides that:

This means that if any potential beneficiary could be a foreign person, whether now or in the future, then the trustee is considered a ‘foreign trustee’. While it may seem absurd to be thinking about, for example, future spouses of currently infant beneficiaries, this is the approach provided for in the legislation and confirmed in a draft Practice Note circulated by the Commissioner.

Trusts that do not comply will be subject to the foreign surcharge rate of duty of 8% on dutiable transactions involving residential land. Similarly, a surcharge land tax rate of 2% will apply to residential land. These surcharges are in addition to the ordinary rates.

There are transitional provisions which provide retrospective relief if the terms of the trust are amended before 31 December 2020 to irrevocably remove foreign persons as beneficiaries and prevent them from becoming beneficiaries.

Any relevant discretionary trust holding NSW residential property before 31 December 2020 should consider whether amendments are necessary.

If a trust has recently purchased residential land but it is not yet settled so that duty is not yet due on that transaction, the terms of the trust must be amended before the earlier of the due date for payment of duty and 31 December 2020. This transitional concession grants relief from the surcharge if a discretionary trust acquires residential property without having an appropriate relevant foreign persons exclusion at the time, but does subsequently include one.

“Australian testamentary trusts” are discretionary trusts that arise from a will or codicil or the administration of an intestate estate where the deceased was not a foreign person immediately before his or her death.

The trustee of an Australian testamentary trust will not be a foreign trustee, even if the trust allows foreign beneficiaries to be potential beneficiaries, if:

However, any new will with a testamentary trust that is executed after 31 December 2020 must include provisions that irrevocably prevent foreign persons from being potential beneficiaries.

On 1 March 2020, Victoria’s State Revenue Office (“SRO”) changed its approach to how it will assess whether a “family discretionary trust” has foreign beneficiaries. These changes are not as drastic as the NSW changes.

Previously, the SRO stated that it would not consider the trustee of a “family discretionary trust” to be a “foreign person” if the trustee proved no foreign beneficiaries had received and, based on available information, were unlikely to receive any distributions. This was referred to as the “practical approach”.

This change in approach in Victoria broadly applies to transactions where the contract of sale was entered into from 1 March 2020.

What should I do?

Some deeds may have already been amended or set up to include a “foreign beneficiary removal clause”. However due to the expanded concepts and practices of when the trustee of a discretionary trust will be a foreign person, particularly in NSW, you should consider a review of the terms of the trust even if “foreign beneficiary removal clauses” have already been included.