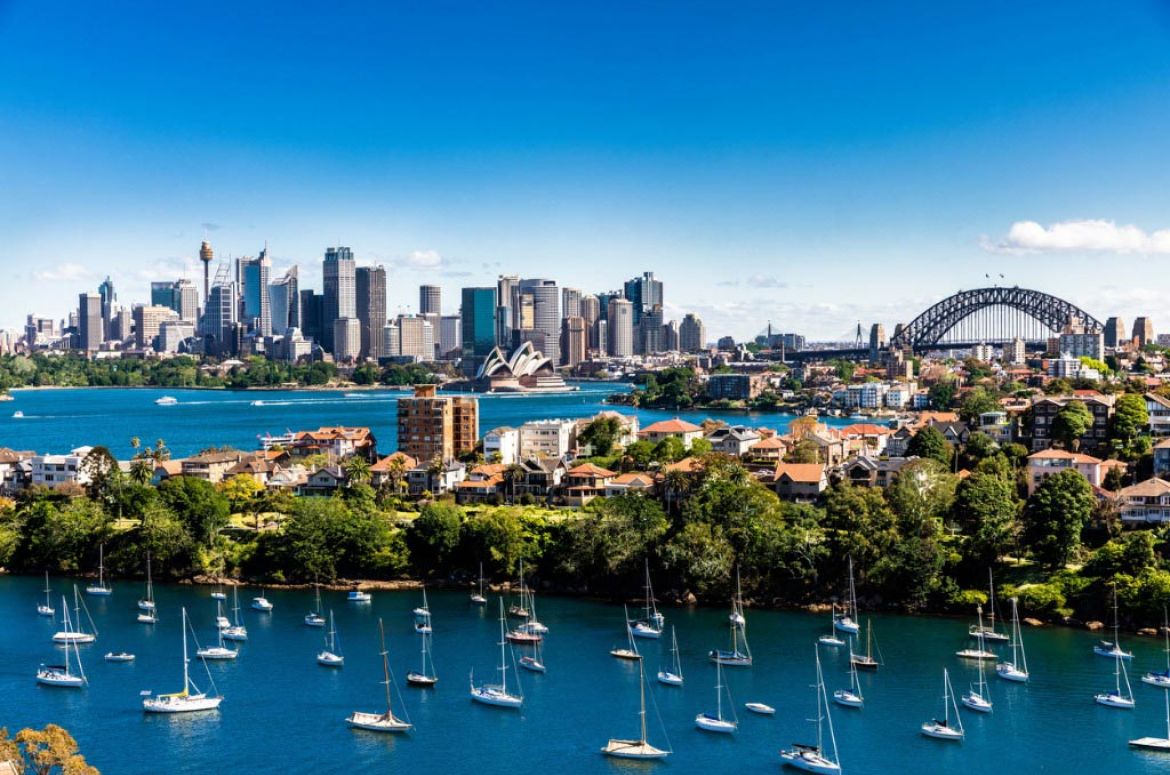 In today’s AFR, Partner Joey Borensztajn explains that changes to stamp duty laws in NSW have widespread implications beyond their original intention of improving housing affordability for domestic buyers.

The article outlines recently enacted changes to purchaser stamp duty and land tax arrangements that will expand the operation of the surcharges for trusts which include foreign persons as beneficiaries, including retrospective measures dated back to June 2016. Trustees of trusts which own residential property have until the end of the year to amend deeds to avoid facing a foreign surcharge rate of 8 per cent on dutiable transactions and surcharge land tax rate of 2 per cent, above ordinary rates.

Joey tells the AFR: "Every family trust that owns a holiday shack in a discretionary trust in the Hunter Valley, or Palm Beach, Byron Bay or the Blue Mountains, has to now vary their trust deeds to avoid the surcharge. It's not enough moving forward prospectively that you can fix it and avoid it. You actually have to do something now, by amending your deed prior to December 31, 2020."

He explains that, while the rules were not originally designed to penalise Australian citizen owners, many now risk potential exposure, particularly as the duty surcharge may retrospectively apply to dutiable transactions from June 21, 2016, and the land tax surcharge applies from the 2017 and subsequent land tax years.

To read an ABL client bulletin on the changes, click here.