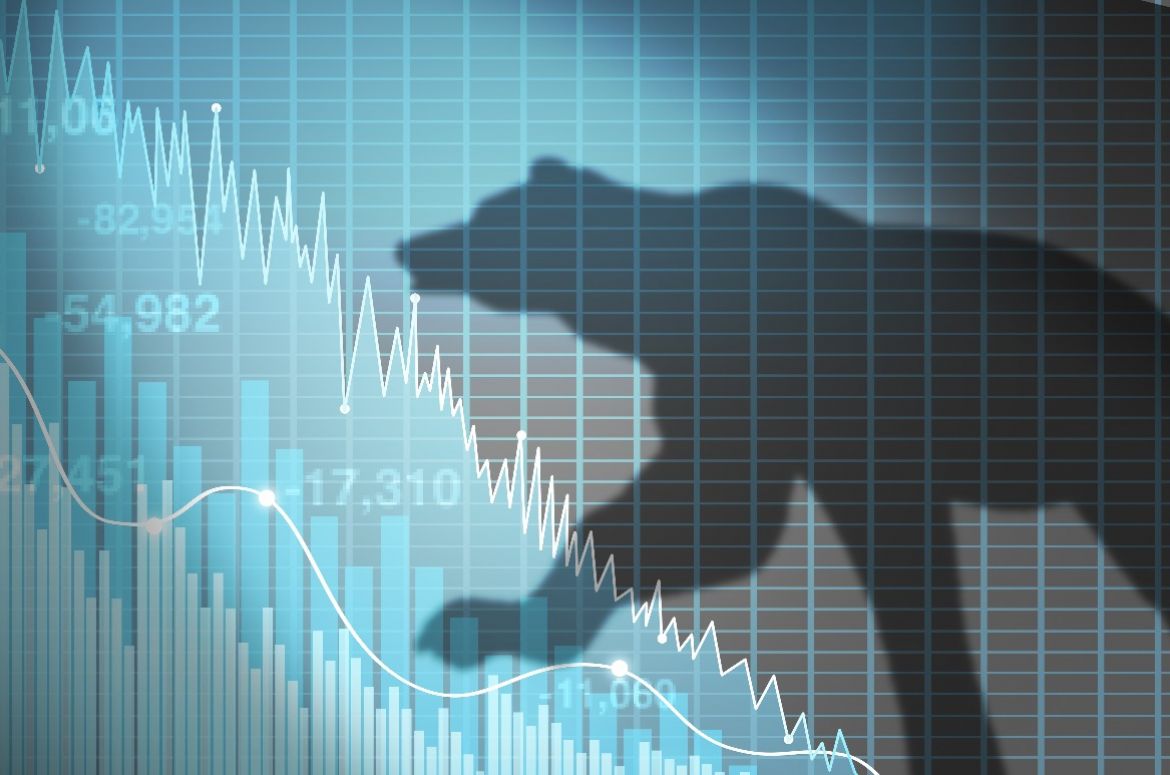 In a feature article published in today’s AGE and Sydney Morning Herald, partner Leon Zwier provides insights into an emerging, more aggressive form of short-selling practiced by a group of largely foreign-based research houses, dubbed the “short and distort gang”.

Their practice is to issue highly damaging reports, designed to cause maximum damage to the companies they target and according to senior business journalist, Adele Ferguson, the group is damaging market integrity by exploiting weaknesses in Australian regulation.

Leon, who together with partners Jeremy Leibler and Jeremy Lanzer, has represented a number of Australian companies targeted in this way, is quoted saying that the dissemination of false and misleading information to drive down the share price for profit is unethical and contravenes Australian law.

“If it were a pump and dump strategy the regulators would react speedily. For the short and distort market the playing field is currently tilted in their favour,” he said.

Leon goes on to explain how regulatory gaps need to be closed through legislative amendment or a regulatory policy statement that ASIC will treat all reports published on the internet concerning ASX listed companies as a publication in Australia, governed by Australian law including regulatory powers.

He says this would represent fair warning that the regulator won’t countenance false and misleading reports being published for profit. ASIC then needed to hold illegal short sellers and their officers personally liable for contraventions of the law.