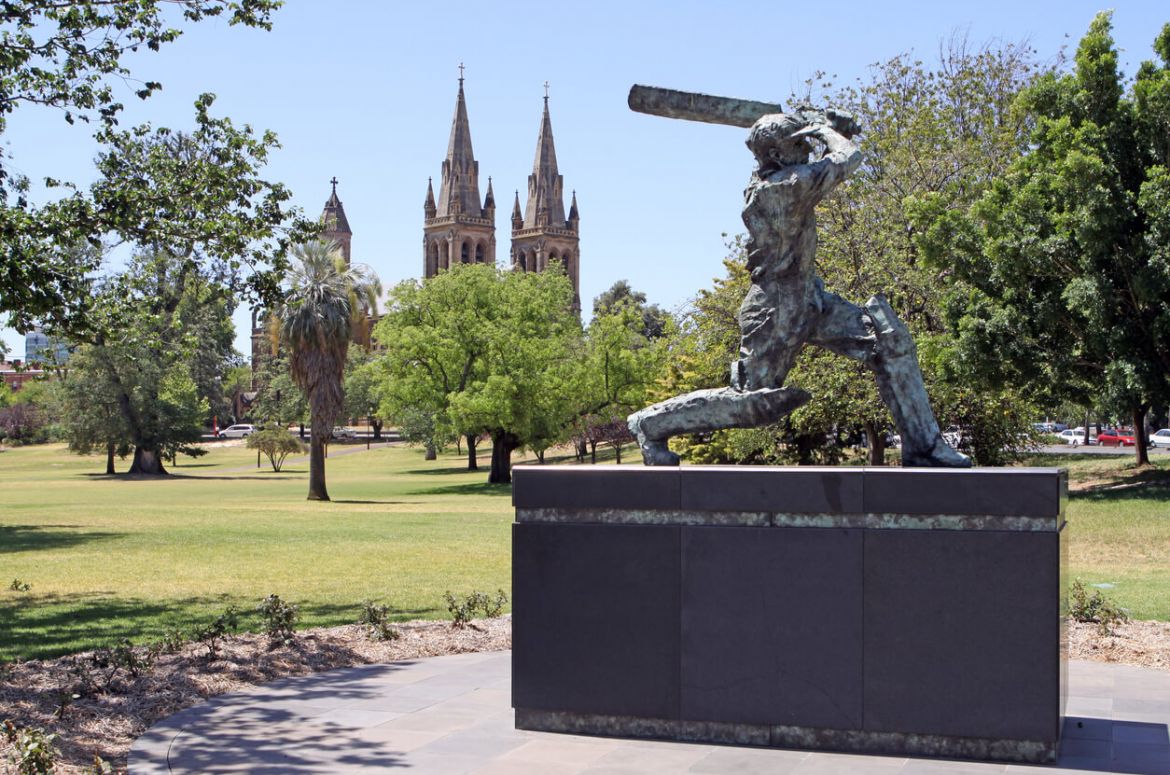 The Board of the Bradman Foundation has announced that Arnold Bloch Leibler partner Leon Zwier will take over as the Foundation’s Chair in December 2020. Leon will become the eighth chairman of the Foundation, succeeding current Chair, Maurice Newman AC.

Leon commented on his appointment: “It will be a great privilege to chair the Bradman Foundation, which honours the legacy of Sir Donald Bradman and his vision that cricket continues to flourish and spread its wings and be a global force for good”.

“By bringing together people of different natures, cultures, and social backgrounds, cricket has the power to bridge an increasingly divided world”.

“Now more than ever, the Foundation has an important role to play in delivering on that mission”.

Leon has a strong personal interest in all forms of the game of cricket. In addition to his role as a director of the Bradman Foundation, his professional involvement with the sport includes his role as an Appeals Conduct Commissioner of Cricket Australia’s code of behaviour.

The Bradman Foundation is a non-profit charitable trust established in 1987 with the support of Sir Donald Bradman AC, to promote cricket as a valuable cultural and sporting force within the community. The Foundation operates the iconic Bradman Cricket Museum in Bowral, New South Wales, and is an advocate for playing the game in a way that respects the heritage, spirit and values of cricket. 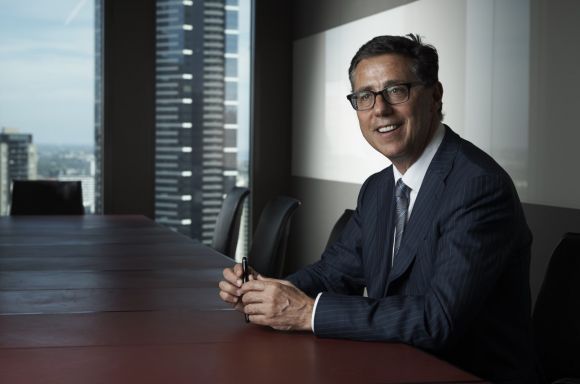 AFR extract from The Powerbroker: Leon Zwier’s role at ABL