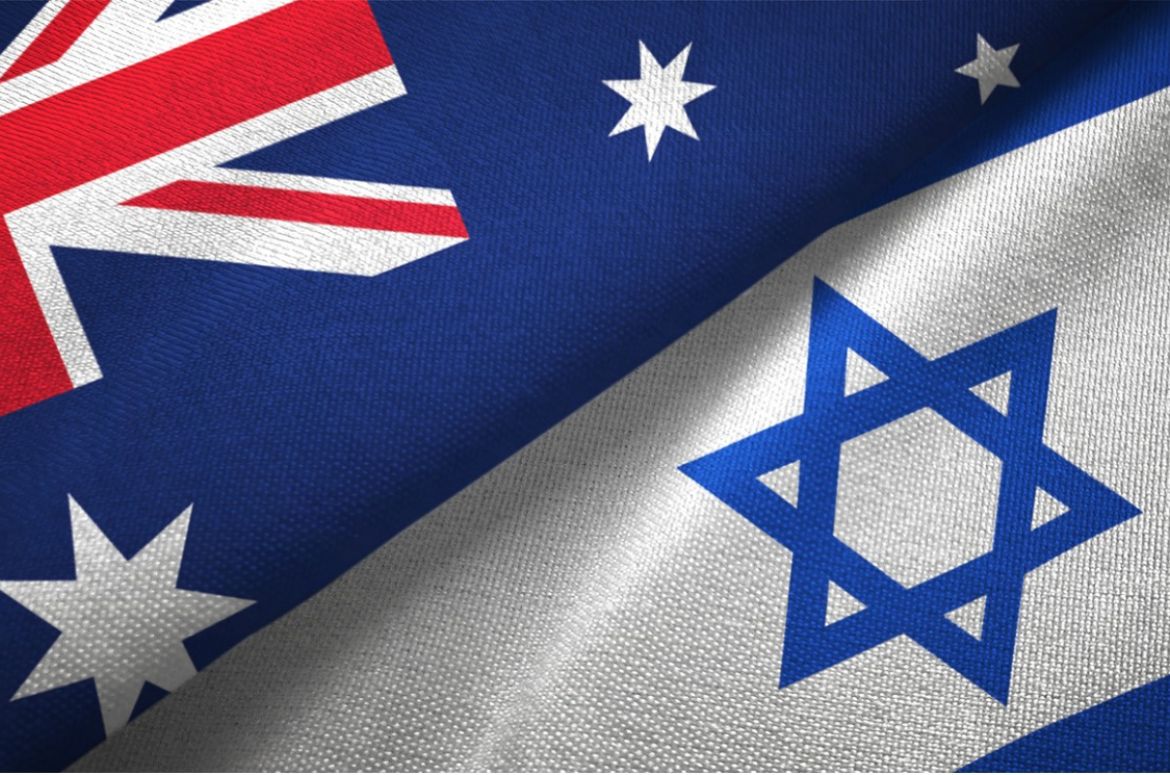 The Act includes a new set of domestic source rules for assessable income. One effect of these rules is that residents of Israel will be subject to an increased scope for Australian taxation after implementation of the Israeli Convention than is currently the case. This is because amounts that Australia may tax under the Israeli Convention are deemed to have an Australian source.
For example, director fees paid to an Israeli resident director of an Australian company who performs their role entirely in Israel would not generally be taxable in Australia (although it would depend on the exact facts). Under Article 15 of the Israeli Convention, Australia would have the right to tax the director fees so they would be deemed to have an Australian source. Although relief under the treaty should be available to prevent double taxation, the operation of the deemed source rule will add to the compliance burden of the affected directors and companies.
The problems with deemed source rules is not a new issue. All of Australia’s comprehensive tax treaties include a deemed source rule, either in the treaty itself or in the International Tax Agreements Act 1953. The recent decision of the Full Federal Court in Satyam Computer Services Limited v CoT [2018] FCAFC 172 provided a practical example of the problem deemed source rules may create. In that case, amounts paid by Australian consumers of IT services provided by the taxpayer’s employees in India were covered by the definition of royalties in the Indian Agreement (but not the Australian domestic definition). Accordingly, notwithstanding that Australia would not otherwise have a right to tax the amounts because Australia could tax the amounts under the royalties article, they were deemed to have an Australian source and were therefore taxable in Australia.
The Israeli Convention does not contain the same broad royalties definition that the Indian Agreement does. However, there are several treaty articles granting Australia taxing rights, which may give rise to similar issues.
While it may seem strange to include a rule under which residents of treaty countries are in a worse position than residents of non-treaty jurisdictions – that is the clear intention behind the source rule, which is confirmed in the explanatory memorandum to the Act.
Additionally, the inclusion of the deemed source rule directly in the Income Tax Assessment Act 1997 as opposed to within the treaty itself (the usual preference) represents a shift in Australian treaty practice. The explanatory memorandum to the Act explains that this shift is intended to overcome the need to negotiate the inclusion of a non-OECD model provision in treaty negotiations. It is also interesting that the deemed source rule for the Israeli Convention (and future treaties) has been moved to an entirely new Division 764 ‘Source Rules’, which also includes a re-written Australian source rule. These changes may foreshadow the insertion of new statutory source rules or at least a new home for existing statutory source rules.

It is important to note that the tie-breaker for persons who are not individuals (eg companies) is aligned with Australia’s Multilateral Instrument position (in Art 4). Accordingly, in the case of dual resident companies, no treaty benefits will be available until such time as the competent authorities agree on the location of residency.
Given the Commissioner’s views in Taxation Ruling TR 2018/5 and Practical Compliance Guideline PCG 2018/9, there is now a greater likelihood of dual resident companies. For example, the participation of an Australian based director in board decisions (from Australia) of an Israeli incorporated company would likely result in both Australia and Israel seeking to tax the company as a resident.
Accordingly, it will be important to be aware of the risk of dual residency for Israeli incorporated companies that have central management and control in Australia and that relief from double taxation and reduced withholding rates under the Israeli Convention may not be available.

Arnold Bloch Leibler's market leading taxation team have significant experience advising on the taxation issues associated with tax treaties and residency. Our experience and knowledge give us a valuable insight into the needs and challenges facing directors and companies in these matters and we are well placed to achieve pragmatic and commercial outcomes.
If you would like further details about the information contained in this bulletin or assistance with any tax-related issues, please contact one of our team members below.