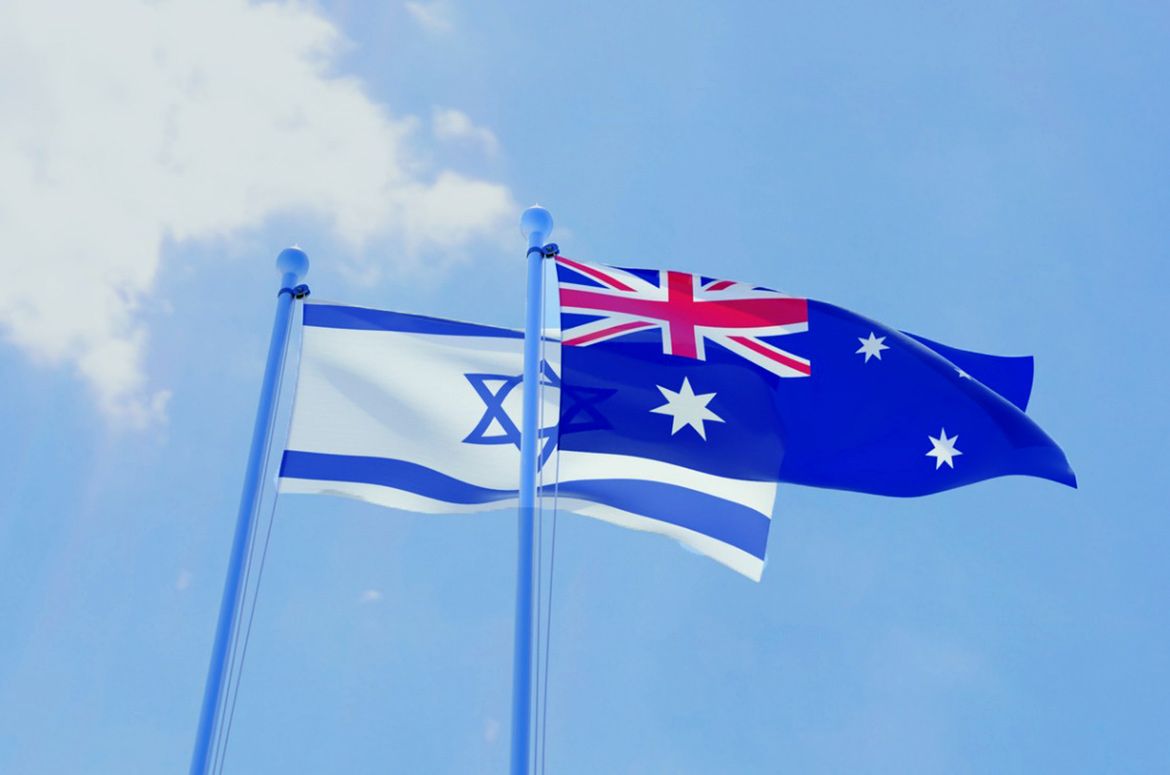 On 28 March 2019, Australia and Israel signed a new tax treaty which, following its entry into force, will represent the first tax treaty between the two countries.

Existing trade between the countries is worth over $1 billion in addition to cross-border investment. In recent years, many Israeli based companies have chosen to list on the ASX in order to diversify their access to capital and take advantage of the superior liquidity offered by the Australian market. At present there are 20 Israeli companies listed on the ASX, rivalling the United Kingdom’s 29 (the UK currently being the dominant destination for Israeli investment in Europe). We expect this number to rise.

The new treaty will promote further trade and investment between the two countries, and gives Australia a position alongside other Asian trading partners such as China, India and Japan with whom Israel already has double taxation agreements.

What is a tax treaty?

Bilateral tax treaties are an important feature of the international tax landscape that serve as a bridge between the tax systems of the contracting states (i.e. the countries that are party to the treaty).

Australia has tax treaties with more than 40 countries. These formal agreements – also known as tax conventions or double tax agreements – are designed to protect residents of both countries from double taxation. For example, if you are an Australian resident doing business in the UK, a tax treaty ensures that your foreign income is not taxed in the UK and then again in Australia. The treaties set out rules that are used to resolve potential disputes around the residential status of both individual and corporate taxpayers and the source of their income.

Tax treaties are also designed to prevent tax evasion and avoidance and provide support for many features of Australia’s domestic tax rules in this respect.

Key features of the new treaty

Key features of the new treaty include:

Existing trade between the countries is worth over $1 billion in addition to cross-border investment.

What are the some of the benefits of the new treaty to taxpayers?

Whilst the interest withholding rate will, in most circumstances, remain at 10%, dividends and royalties will be subject to a new capped rate under the treaty of 15% and 5%, respectively.

Importantly, as Israel is in the middle of a technology boom, Australian companies will have the benefits of Israeli technology products and services to stimulate home-grown innovation without the added burden of high withholding tax rates on any royalties paid to Israel in return.

An important effect (and implicit purpose) of tax treaties is to provide certainty for taxpayers with respect to the tax consequences of cross-border investment. Tax treaties often have a life span of 20 years. As a result, non-resident investors know that, despite changes that will inevitably be made to the domestic tax laws of the source country, the treaty can prevent the non-resident from being adversely impacted by such changes.

For example, if Aus Co makes an investment in the shares of Israel Co, Aus Co knows that the 15% dividend withholding tax rate imposed by Israel Co will continue to apply even if Israel increases the rate of withholding tax on dividends under its domestic law. This inherent certainty will encourage increased cross-border flow.

In today’s inter-connected business world, international assignments, transfers and secondments are increasingly common place. Currently, regard needs to be had to domestic legislation to ensure employees who are seconded from Israel to Australia or vice versa, are not subject to double taxation. This generally requires employers to enter into complicated tax equalisation arrangements to ensure employees are not worse off.

By way of example, under Israeli sourcing rules, employment income is regarded as being sourced at the place where the related work is performed. Accordingly, employment income derived by an Australian resident relating to that employee's performance of services in Israel would be subject to Israeli taxation. Australia would also seek to impose tax on the same income as the employee is an Australian tax resident. However, under the new treaty, where the services are performed during certain short visits to one country by a resident of the other country, the income will be exempt in the country visited, so long as the remuneration is paid by an employer that is resident in the employee’s country of residence. Whilst it is unfortunate that the treaty does not provide for a specific rule relating to secondments similar to the Australia/NZ treaty, it does mitigate the risk of double taxation that might arise in circumstances such as the one described above.

The relationship between tax treaties and domestic law is intimate and requires careful consideration.

With Israel’s strong GDP growth, low inflation and falling unemployment rate, it continues to be a growing market for Australian companies. Israel has an excellent reputation for innovation and invention and is a world centre for R&D.

For Israeli companies, Australia is attractive because of its location and burgeoning population of 25 million people. It also provides great access to the Asia Pacific.

The relationship between tax treaties and domestic law is intimate and requires careful consideration. The need for expertise concerning the interpretation and application of tax treaties is important if taxpayers are to avail themselves of the benefits afforded under the treaty. Arnold Bloch Leibler’s market leading controversy and advisory practice places us in the best position to advise clients on all aspects of international tax planning.