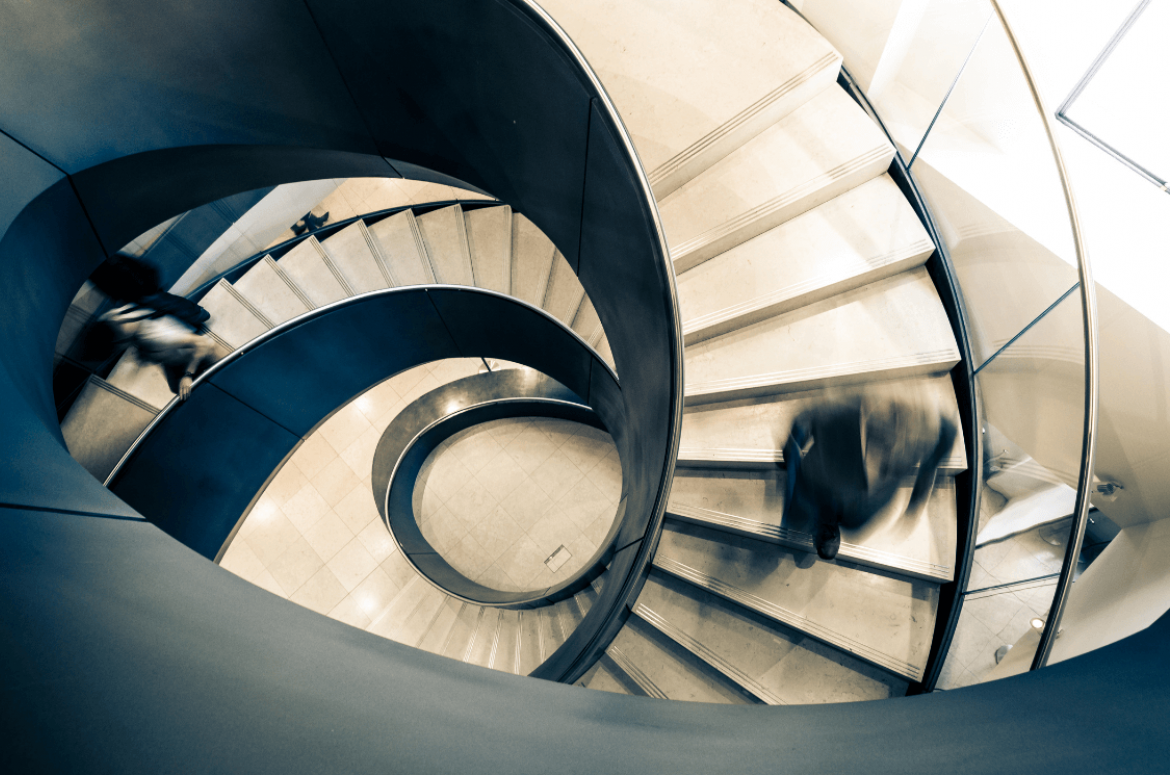 Journalist Jotham Lian reports that the ATO has released its interim report on the first target group, the Top 500, which covers groups with an annual turnover of more than $350 million, over $500 million in assets, or a combination of the two.  Of the Top 500, the ATO report found that just 52 groups have obtained the highest transparency rating of justified trust, which gives the ATO assurance that tax issues are treated correctly and earns the group the benefit of a scaled-down “monitoring and maintenance” period of three years from the ATO.

Shaun told Accountants Daily that the ATO’s resource-intensive approach might come as a surprise to some taxpayer groups. “These reviews might initially feel like you’re getting a big, warm hug from the ATO, who wants to know everything about your group and how it works,” he said. “Clients mustn’t be fooled, because that hug can quickly turn into a tight squeeze.

“There will be taxpayer groups that are not familiar with this kind of engagement; it will be new to them. You need to be preparing now and collating all of your material. If the taxpayer prepares now, it means that they will be more likely to identify a tax risk issue before the ATO does.” 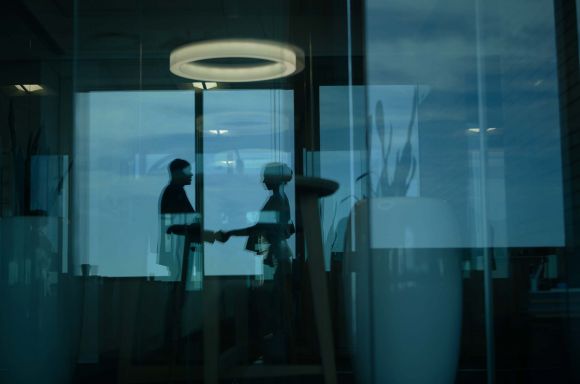