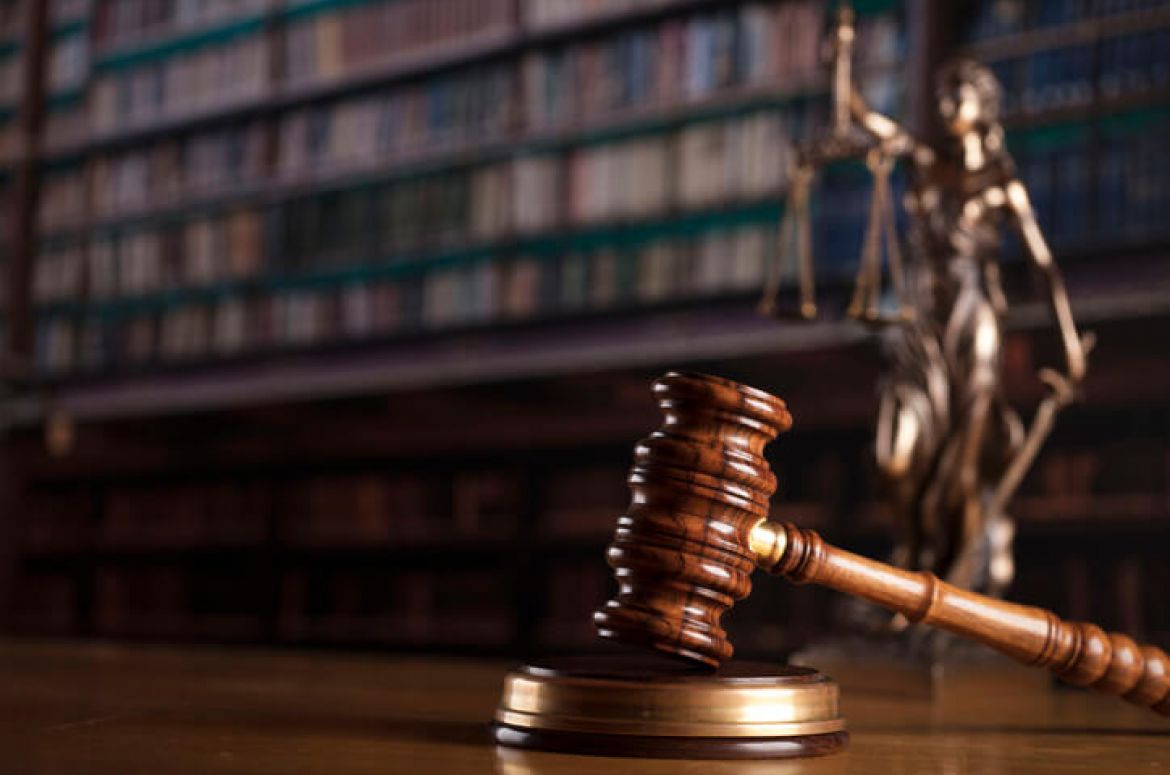 Slea is the family company of Mr Sofianos Tsialtas. Mr Tsialtas founded the Connective business in 2003 along with Glenn Lees and Murray Lees.

Following a 52-day trial, the Court was satisfied that the majority shareholders had “…engaged in a decade-long campaign to eliminate Slea as a shareholder: first by ‘starving out’ Mr Tsialtas; and later (when Mr Tsialtas managed to secure financial support), by engaging in various types of oppressive conduct, including improperly effecting the restructure and sale.”

The Court also upheld Slea’s claims that a sale process launched by Connective on the cusp of the trial was oppressive and undertaken for an improper purpose of preventing the Court from granting Slea the relief it sought in the proceedings.

In ruling in favour of Slea, the Court rescinded a restructure and dilutive sale of shares to Macquarie Bank that was concealed from Slea. The Court also granted Slea the option of purchasing the remaining shares in Connective at a price to be determined and deducting the impact of years of oppressive conduct.

The ‘bet-the-company’ litigation has spanned over a decade and involved multiple proceedings. Slea was previously successful in the High Court, shutting down a proceeding pursued by Connective as being in breach of the financial assistance provisions in the Corporations Act (click here to view the judgment). ABL acted for Slea in that case too.

“There have been many difficult and uncertain days, but I’ve been so lucky to have such a dedicated and tenacious team to help me get to this point.”

In the judgment, the Court accepted Slea’s complaint that the participation in the litigation by Connective went “…well beyond merely protecting their discrete interests, with the result that resources of the companies have been expended to support the majority shareholders. This is apparent from matters including, but not limited to: the adoption of a ‘litigation strategy’ by Group, in connection with Quinn Emanuel, to defend and prosecute proceedings involving Slea”.

Mr Tsialtas said he was grateful that his family’s future has been protected. “There have been many difficult and uncertain days, but I’ve been so lucky to have such a dedicated and tenacious team to help me get to this point.”

To read the article in the Australian Financial Review, click here.

To read the article in The Australian's Margin Call from 25 March 2022, click here.

To read the article in the Australian's Margin Call from 21 April 2022, click here. 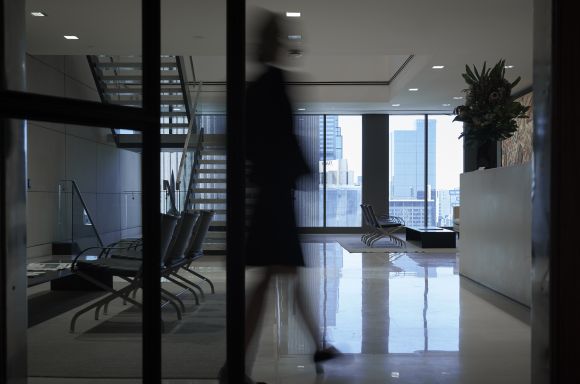