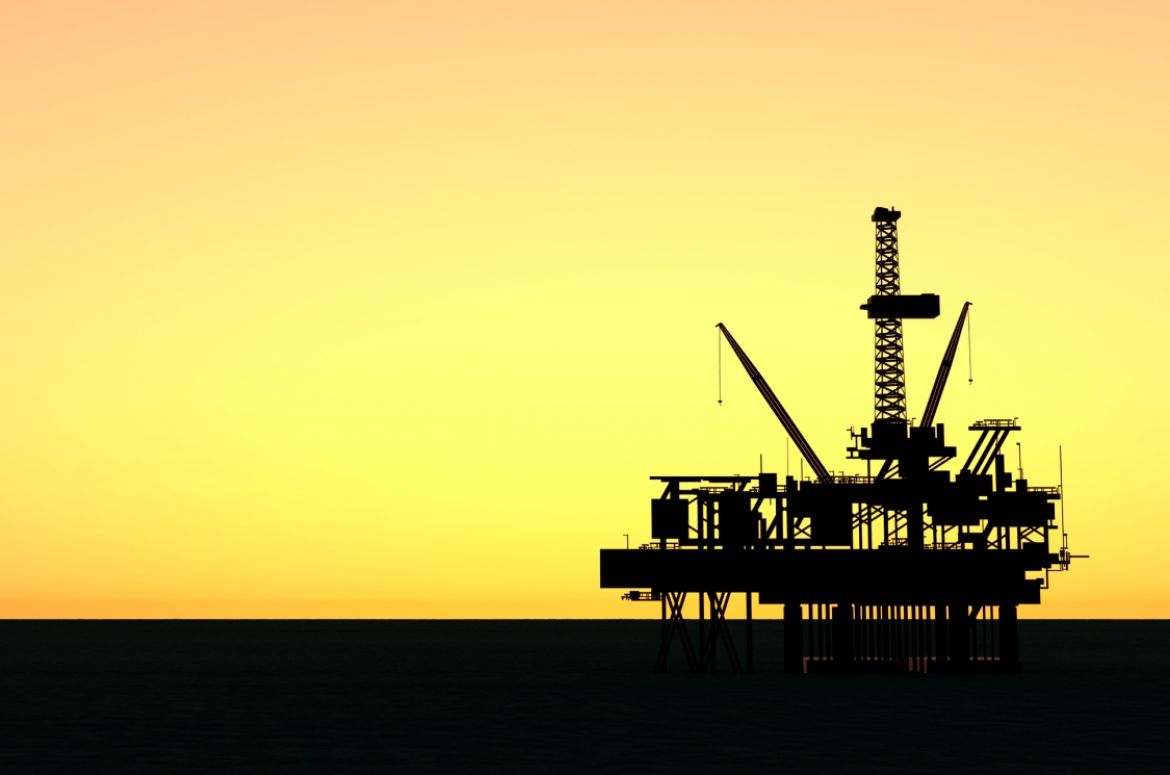 Arnold Bloch Leibler has been advising Michael Kum, through his Singaporean investment vehicle, Halom Investments, in a public dispute with the board of marine service provider, MMA Offshore. Mr Kum’s view is that MMA lacked appropriate governance and accountability for poor prior decisions.

In September 2017, the dispute escalated and Halom demanded that MMA put resolutions to its Annual General Meeting to consider the removal of MMA’s Managing Director and Chairman. Legally, MMA had to comply, however two weeks before the AGM, the company launched a $100 million equity raising which resulted in a more than doubling of the number of shares on issue. Choosing not to participate in the raising, Halom has seen its interest in MMA diluted from 18.1 per cent to just 7.86 per cent.

Acting on behalf of Halom, ABL applied to the Takeovers Panel seeking a declaration that the timing of the equity raising led to unacceptable circumstances. The application argued that the design of the equity raising distorted the voting power of shareholders at the planned AGM, which had the potential to change the outcome of the vote on the resolutions.

The Takeovers Panel agreed with ABL's application and accepted undertakings to delay the AGM so that all shareholders would have an opportunity to participate in the raising ahead of the meeting.

Jeremy Leibler commented on the decision and ongoing dispute: “Halom’s campaign further demonstrates that listed company shareholders are no longer willing to sit back and allow the board to erode the value of their investment without accountability. While we are pleased with the Panel’s declaration of unacceptable circumstances, we are concerned that MMA’s actions set a dangerous precedent. The lesson for embattled boards is that in the face of an activist campaign, it is OK to shift the foundations of control by delivering a substantial block of stock to a set of friendly investors.”

“The lesson for embattled boards is that in the face of an activist campaign, it is OK to shift the foundations of control by delivering a substantial block of stock to a set of friendly investors.”

Arnold Bloch Leibler continues to work with Halom Investments on the campaign. To read more about the rise of shareholder activism in Australia, read ABL’s 2016 report published in conjunction with Activist Insight.

Arnold Bloch Leibler is a premium Australian commercial law firm renowned for advising clients on their most important transactions, commercial issues and disputes. From offices in Melbourne and Sydney, the firm provides advice to a diverse range of entrepreneurial Australian listed companies, family businesses, high-net-worth individuals and international corporations. The firm also has a dedicated pro bono practice providing advice on social, environmental and cultural issues to more than 150 charitable and not-for-profit organisations.