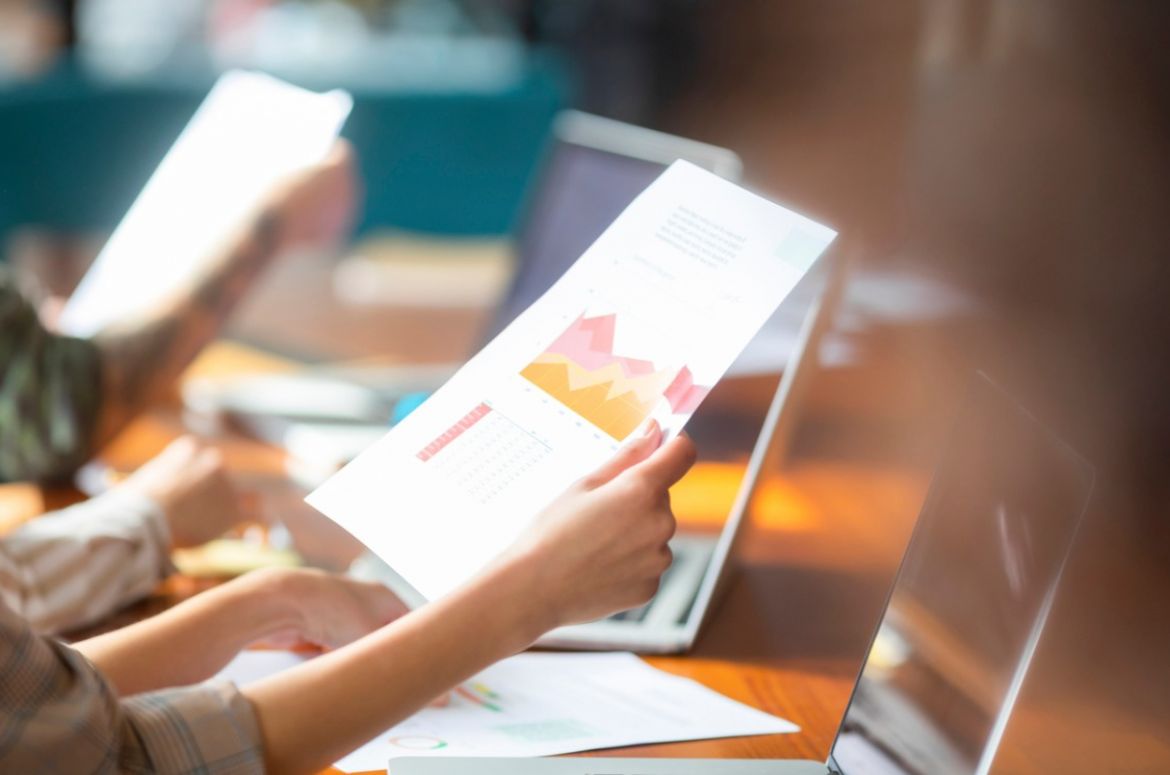 In an opinion article published in today’s AFR, partner Jeremy Leibler argues that the arrogance displayed by the board of AMP reflects a pervasive problem of culture across corporate Australia, and that the overarching cause (and symptom) is the refusal of boards to seriously consider the views of their major shareholders until it is too late.

“The failure of Australian boards to listen respectfully to shareholders wanting to tell them things that they may well need to hear is too often explained away – publicly, among themselves and in their own minds — with a lazy, self-serving interpretation of the principle of director independence,” he says.

“At what point did the critical importance of having directors who are independent of management morph into the notion that directors must be independent of shareholders – the very group they are supposed to represent?”

Jeremy notes that among the ASX’s best performers are companies which have founders or major shareholders sitting on the board – people whose interests in the long-term growth of the business are aligned with their own personal interests.

“Our most recent Australian success stories — Zip, Afterpay, Kogan and Xero — all have founders or major shareholders sitting around the board table. These people see the culture inside the business as a reflection of their own values and reputation. They are focussed on maximising shareholder value, in part because their interests are aligned with shareholders.

“Our regulatory regime should encourage boards to seek out directors who bleed when the stock price plummets, whose own interests rise and fall with the success or failure of the company and who have the courage to listen, even when they don’t much like what they hear, to the views of those who have the most to lose if a company loses its way.” 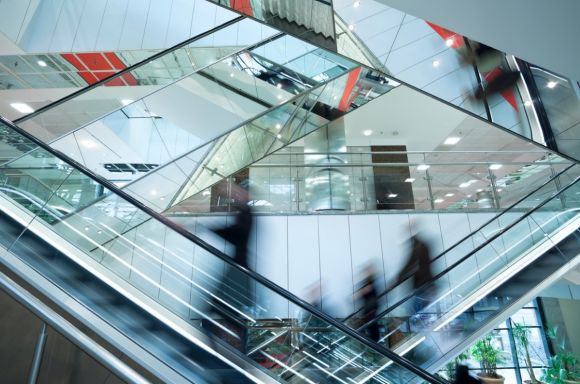 COVID-19 and the two-speed retail sector

In an article exploring the impact of the pandemic on a sector already experiencing major disruption, partner Jeremy Leibler tells the West Australian newspaper that “the pandemic has accelerated what was inevitable in terms of a two-speed retail sector”.