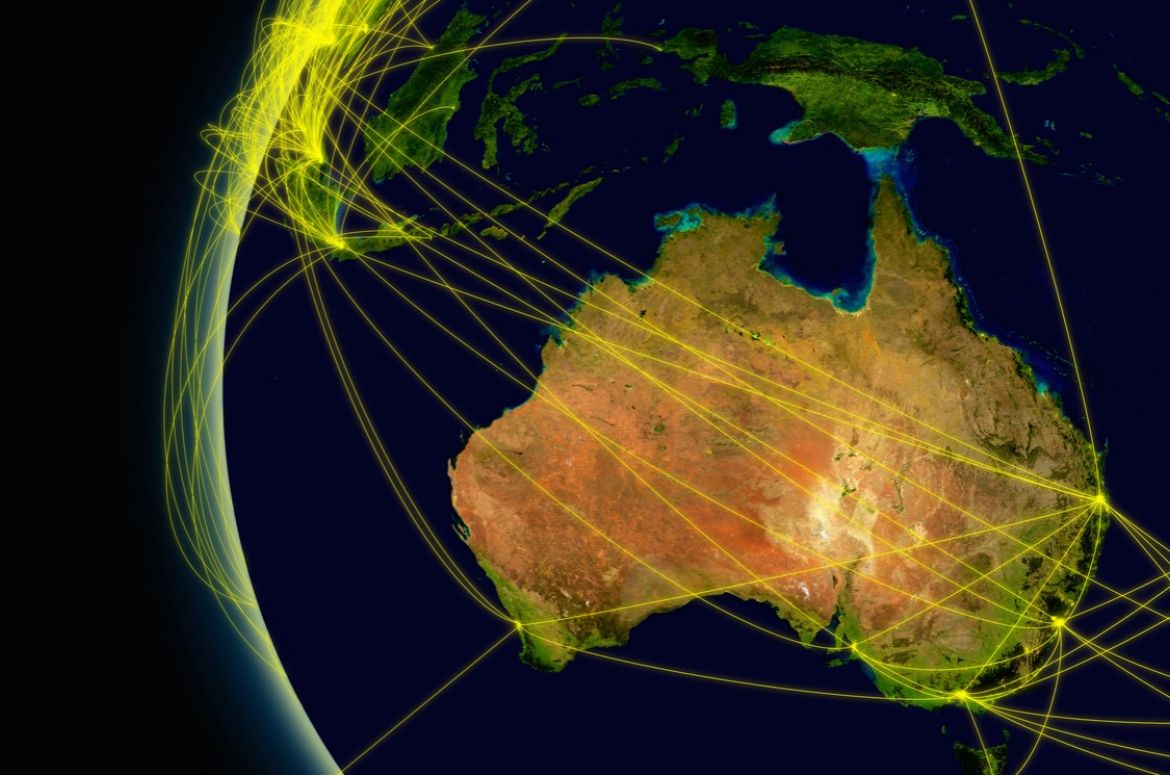 A recent Administrative Appeals Tribunal decision illustrates the importance of ensuring trust documentation such as financial accounts and distribution minutes are correctly prepared.

The decision also highlights important technical and compliance issues for Australian resident beneficiaries of foreign trusts and the importance of seeking proper advice concerning the Australian tax treatment of distributions.

In Campbell, an Australian resident individual received advances in the 2013 and 2014 income years from a NZ trust that were said to be loans drawn from the corpus of the trust. Details of these advances were provided to the ATO by AUSTRAC, which monitors money transfers in and out of Australia.

Based on this information, the ATO requested information from the taxpayer as to why 2013 and 2014 returns were not prepared (including the advances as assessable income). The taxpayer did not respond, and consequently the ATO issued default assessments including the advances as income along with a 75% penalty (together totalling almost $300,000).

Beware of section 99B

The ATO’s assessments were based on section 99B of the Income Tax Assessment Act 1936, which treats payments to, or amounts applied for the benefit of (including loans), resident beneficiaries as assessable income, subject to some reductions to the assessable amount.

Most notably, amounts drawn from the corpus of the trust are not assessable except to the extent they are attributable to amounts that would have been taxable had they been derived by a resident taxpayer.

For example, amounts attributable to capital gains of a NZ trust would not generally be taxable in NZ when derived by the trustee, but would be taxable to an Australian resident.

The potential application of section 99B is often overlooked, but in our experience it is a provision that the ATO is relying on more than has historically been the case. See for example Taxation Determinations TD 2017/23 and TD 2017/24, which set out the ATO’s position that distributions of capital gains from non-taxable Australian property by a foreign trust to a resident are treated as assessable income under section 99B and not as a capital gain (see our earlier bulletin for more information).

Lessons for beneficiaries of foreign trusts

Click here to read our article on Campbell and section 99B published in the Weekly Tax Bulletin.

Arnold Bloch Leibler's market leading taxation team have significant experience advising on the taxation issues associated with foreign trusts and managing ATO compliance activity. Our experience and knowledge give us a valuable insight into the needs and challenges facing both trustees and beneficiaries in these matters.

If you would like further details about the information contained in this bulletin or assistance with any tax-related issues, please contact one of our team members below.