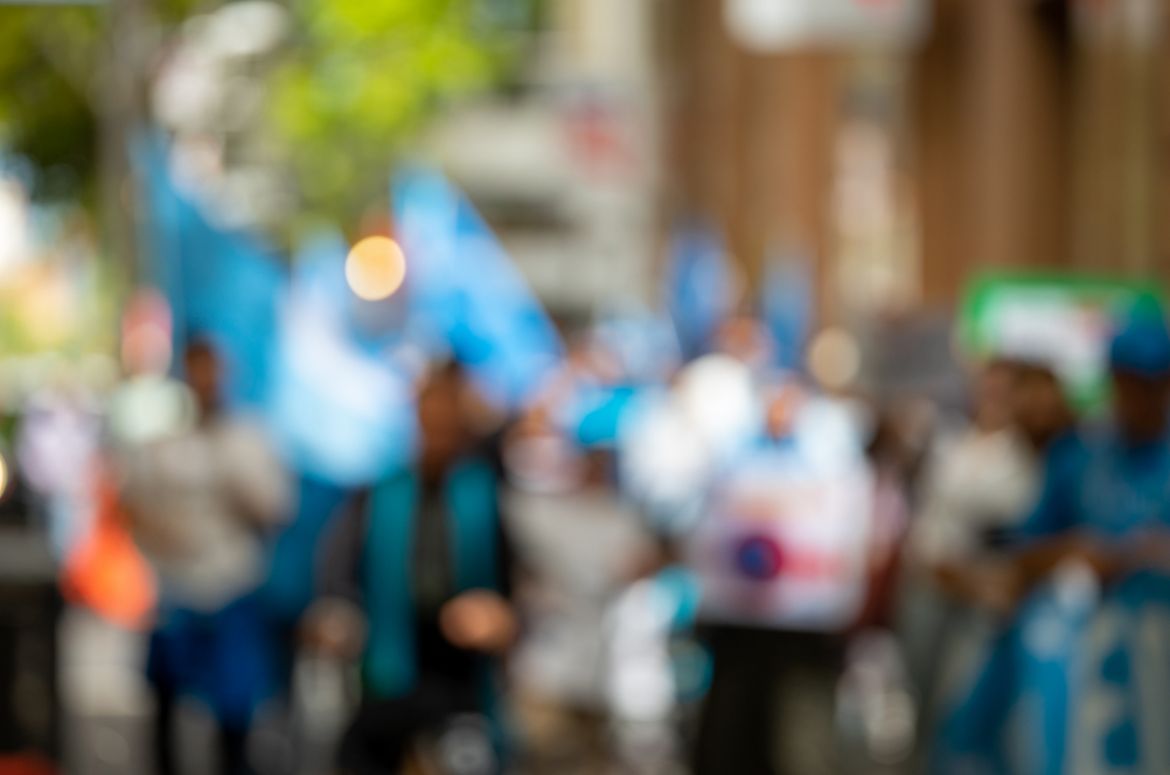 An article in the Saturday Paper exploring community reaction to proposed changes to laws affecting charities highlights a submission to the government by Arnold Bloch Leibler’s public interest practice.

Under the changes, registered charities could be held responsible for summary offences – minor legal breaches – committed by their members or supporters. They could lose their charitable status and consequent preferential tax treatment, have their board directors suspended, or be shut down.

The Saturday Paper’s national correspondent, Mike Seccombe writes of ABL’s submission: “What is being proposed, the firm said, was unjustified, ultra vires (that is, beyond legal power), unconstitutional, would have an unquantifiable negative impact on the sector, would add administrative burden to charities, did not address any uncertainty in legislation and was “fundamentally inconsistent with our democratic system of government. The changes “are a clear fetter on freedom of political communication and on dissent by civil society. They … must not be made law.”

Also quoted in the article, Toby O’Connor, the chief executive of St Vincent de Paul, is particularly concerned about a proposal that would see organisations held responsible for how other groups use their reports or materials.  Using the rallies that churches organise every Palm Sunday to advocate for Christian charity towards asylum seekers and refugees as an example, Mr O’Connor says: “If there are people who are branded with the Vinnies logo, for instance on a T-shirt, they’re asked to move on and they don’t move on, then that will be a summary offence. And that will provide an opportunity for the commissioner to review the charity.”