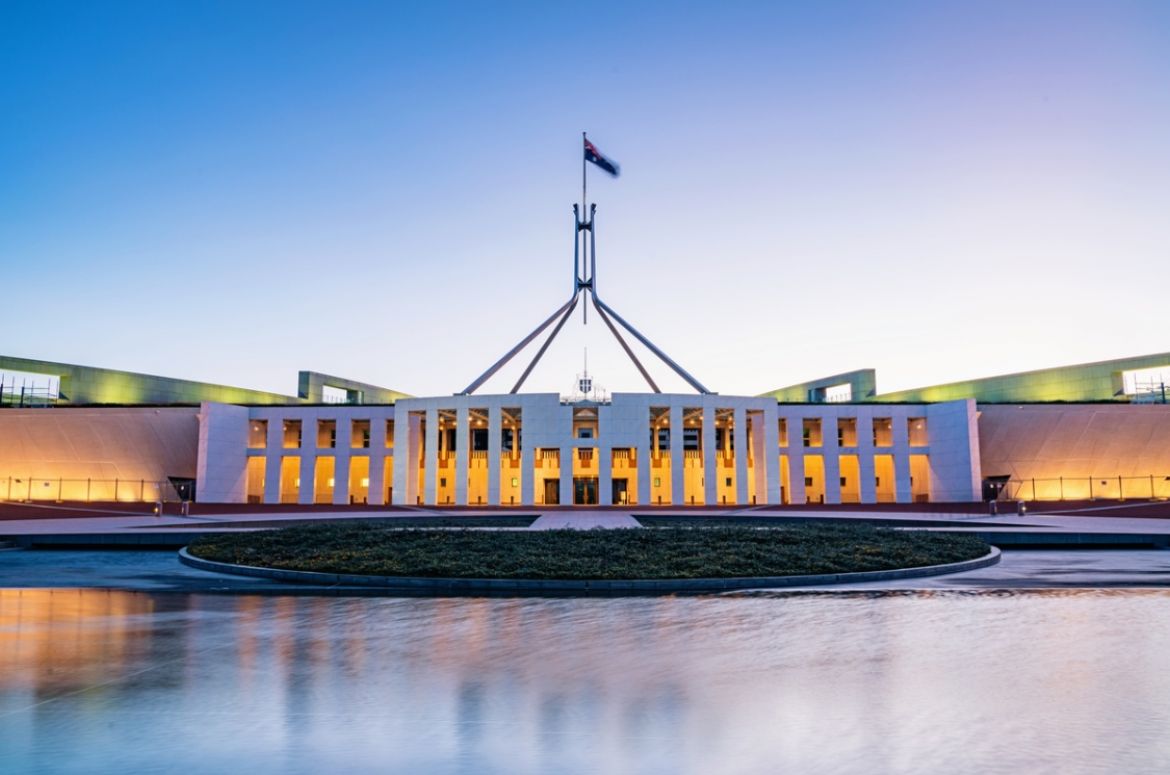 In our recent Bulletin on key developments in the charities sector we foreshadowed reforms to electoral disclosure and donations law that are of real concern to the sector.

You can read our previous Bulletin here.

These reforms form part of a package of national security Bills introduced on the last Parliamentary sitting day of 2017, including the:

Despite the national security focus, the proposed legislation goes far beyond just regulating foreign donations and undisclosed arrangements with foreign governments. The implications for the ordinary operation and effectiveness of Australian charities and businesses are wide-reaching and obscured by the titles of the Bills.

Arnold Bloch Leibler welcomes recent comments by Attorney-General Christian Porter and Mathias Cormann conceding that the Commonwealth Government may need to consider changes to the package.

This Bill proposes a registration scheme for individuals and entities undertaking “registrable” activities “on behalf of” a “foreign principal”. The objective of the Bill is to address undisclosed foreign influence on government policy and public opinion.

The broad definition of key terms means that this Bill will unduly impact on the positive contributions made by Australian charities and businesses to public policy development.

“Registrable” activities include ordinary activities of charities and businesses, as well as regular instances of law firms acting on behalf of international clients. “Foreign principal” includes overseas charities and philanthropists who are not Australian citizens. And the definition of “on behalf of” goes well beyond ordinarily understood concepts of acting as an agent or representative of another and includes mere receipt of funding.

In our view, ACNC registered charities should be completely exempt from this Bill. Key terms need to be narrowed and exemptions for professional services providers must be reconsidered.

This Bill proposes to introduce a new register of political campaigners, including charities and businesses. Penalties for non-compliance with the complex registration and reporting scheme will be of grave concern to the not-for-profit and corporate sectors alike, with uncapped fines running into the millions of dollars and potential custodial sentences for senior personnel.

Identifying and calculating “political expenditure” is at the heart of the scheme. In our view, there is a real risk that “political expenditure” will be sought to be given an unjustifiably broad interpretation, capturing expenditure and overhead resources directed to public communication on any issue of public importance such as homelessness, climate change, company tax rates, workplace relations reform and producing submissions for government inquiries.

As it stands the Bill would require each person, including charities and businesses that incurs over $13,500 in “political expenditure” in a financial year to register as a “third party campaigner”. Significant restrictions and complex red tape administrative obligations flow from this classification, including a requirement to publicly report the personal political affiliations of senior staff.

Critically, “political expenditure” is not restricted to expenditure on partisan politics, so will include expenditure by charities that are already complying with their charity law obligations of not pursuing a purpose of supporting or opposing political parties or candidates.

Finally, the Bill also restricts, and in some cases bans, third parties from accepting or freely using foreign donations. In our view, the highly complex administrative regime for holding and using such donations will practically mean that many ACNC registered charities will almost have no choice but to refuse funding from overseas foundations and philanthropists.

If the [Electoral Legislation Amendment] Bill is to proceed, ACNC registered charities should be made exempt.

Australia has a thriving, diverse and generous not-for-profit sector. Public advocacy, and the fundraising reasonably necessary to support it, is a fundamental aspect of 21st century charitable work. In addition to corporate social responsibility activities, public expression of views by businesses on matters of public importance is also essential to ensuring a regulatory environment in which Australian businesses can thrive.

The Electoral Legislation Amendment Bill as it stands is entirely unclear in its application and onerous in its effect.  In our view the Bill ought to be abandoned rather than tinkered with.

If the Bill is to proceed, ACNC registered charities should be made exempt.  Short of that, at the very least, we propose the following essential amendments:

Our full submission to the Inquiry into the Electoral Legislation Amendment Bill can be found here.

Our two page outline on potential implications for business generally can be found here.