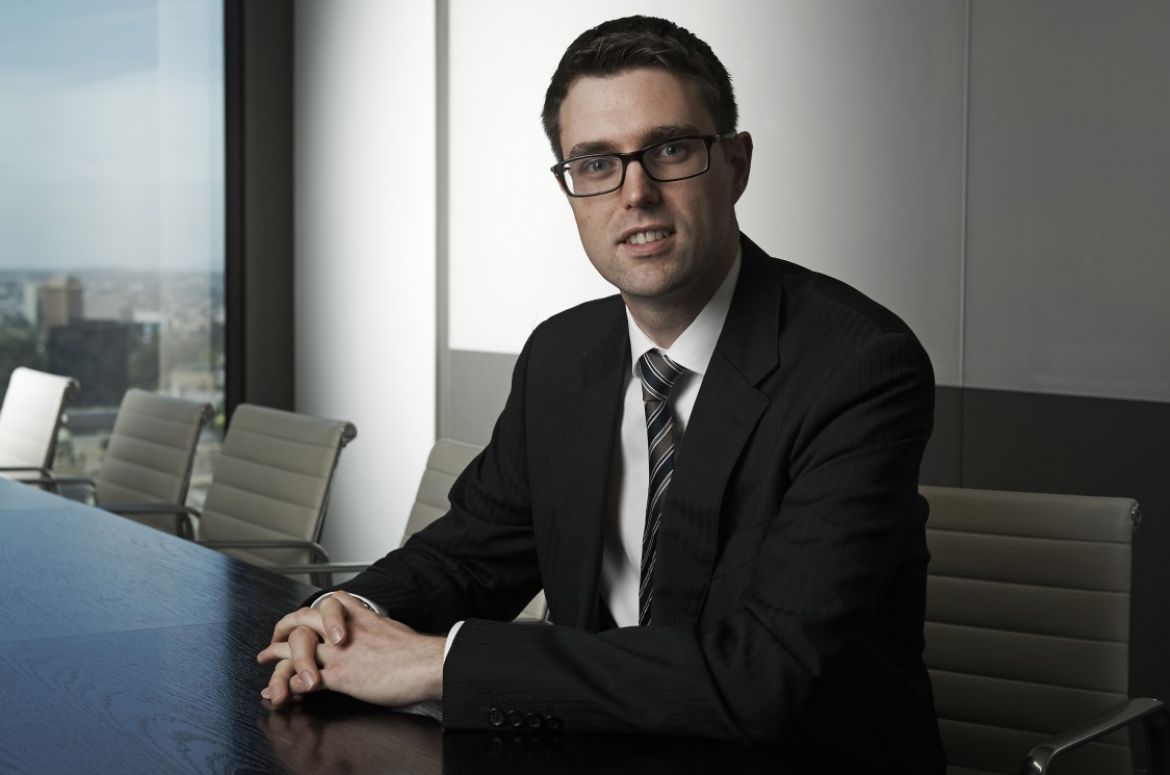 Matthew explains that just last Friday, citing the regulator’s lack of success in the courtroom the ACCC proposed significant changes to merger laws that would prevent mergers depending on whether the ACCC, rather than the courts, considered a merger to be anti-competitive.

This comes only a few months after the settlement of the ACCC’s first court case under the controversial ‘effects test’ for misuse of market power, the law recommended by the Harper Review and legislated in 2017, despite concerns in the business community that it would stifle vigorous competition by big business.

“Although the focus of much of the public debate at that time was large retailers, the ACCC’s first case under the law was not against Coles, Woolworths, Bunnings, Chemist Warehouse or one of the big four banks. Nor was it against Google, Facebook or Amazon. It was against a government-owned port company in Tasmania,” Matthew writes.

The ACCC’s case against TasPorts, which Matthew defended, included serious allegations of deliberately preventing or hindering a competitor. The matter settled not long before the trial was due to start. The ACCC agreed to the court dismissing almost all the regulator’s claims and not imposing any penalty on TasPorts. TasPorts agreed to give certain undertakings to the ACCC and admitted a single contravention that did not involve any anti-competitive purpose.

“The ACCC (or DPP) should not be criticised for settling complex cases – or for dropping claims that should not be pursued. The more important issue is how the ACCC goes about deciding which claims to make in the first place and its approach to test cases.” 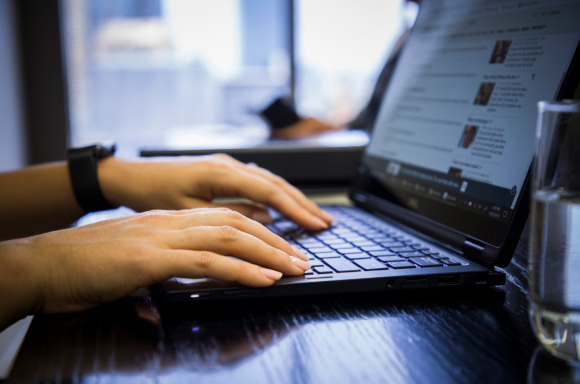