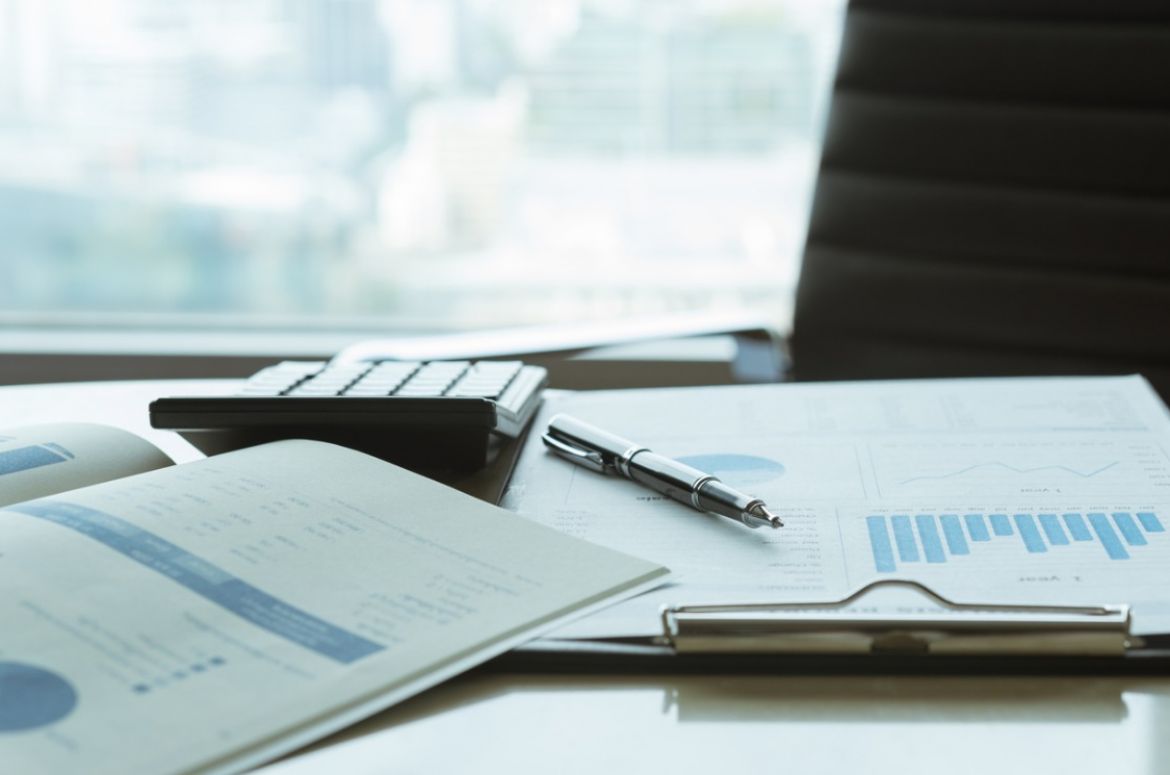 The Federal parliament has now passed legislation providing a once-off amnesty to employers who have failed to comply with their superannuation obligations.

On 24 February 2020, Parliament passed legislation providing for a superannuation guarantee amnesty, which was first announced on 24 May 2018. The amnesty allows employers to voluntarily disclose historical superannuation guarantee non-compliance, such as non-compliance arising from the incorrect treatment of employees as independent contractors. The amnesty applies in respect of quarters up to and including the March 2018 quarter and delivers the following benefits:

The amnesty period covers the period from 24 May 2018 until six months from the Bill receiving Royal Assent. Therefore, employers will have until late August 2020 to disclose under the amnesty – assuming the amnesty Bill receives Royal Assent in the next week.

Employers who make disclosures that would have been eligible for the amnesty after the amnesty period will not receive the above benefits and will be subject to a Part 7 penalty of at least 100% of the SGC amount.

What does the amnesty apply to?

Employers are required to contribute a minimum percentage (currently 9.5%) of their employees’ ordinary time earnings into the employees’ superannuation fund. These contributions are tax-deductible and are due on a quarterly basis.

SGC is imposed on employers who fail to make these required contributions. SGC is comprised of:

Employers who fail to make superannuation contributions are also liable to pay Part 7 penalties of up to 200% of the SGC and are not able to deduct the charge from their assessable income. A penal general interest charge is also imposed where either the SGC or penalty is not paid by the due date.

How does the amnesty operate?

Employers who voluntarily disclose non-compliance during the amnesty period will receive the above benefits and will only have to pay individual shortfall amounts and nominal interest.
To qualify for the amnesty, an employer must:

What happens if you fail to disclose shortfalls under the amnesty?

In our experience, amnesties are generally followed by increased compliance and audit activity. Employers with non-compliance that is discovered after the amnesty should not expect any leniency from the ATO.
Additionally, the significant remission of penalties that usually occurs for voluntary disclosures will be capped for employers that do not come forward in the amnesty period. The amnesty legislation provides for a minimum Part 7 penalty of 100% of the superannuation guarantee shortfall for disclosures that would have been covered by the amnesty, but which occur after the amnesty period.

What do you do now?

The amnesty is a rare, once-off opportunity for employers to correct non-compliance with their superannuation obligations with very concessional treatment. Therefore, we strongly encourage employers to take this opportunity to review their superannuation guarantee compliance history, including determining whether employees and contractors are correctly characterised, and consider whether they have any potential exposure.
Arnold Bloch Leibler’s market leading Taxation and Workplace Advisory teams have extensive experience in advising on superannuation compliance issues and managing voluntary disclosures with the ATO.