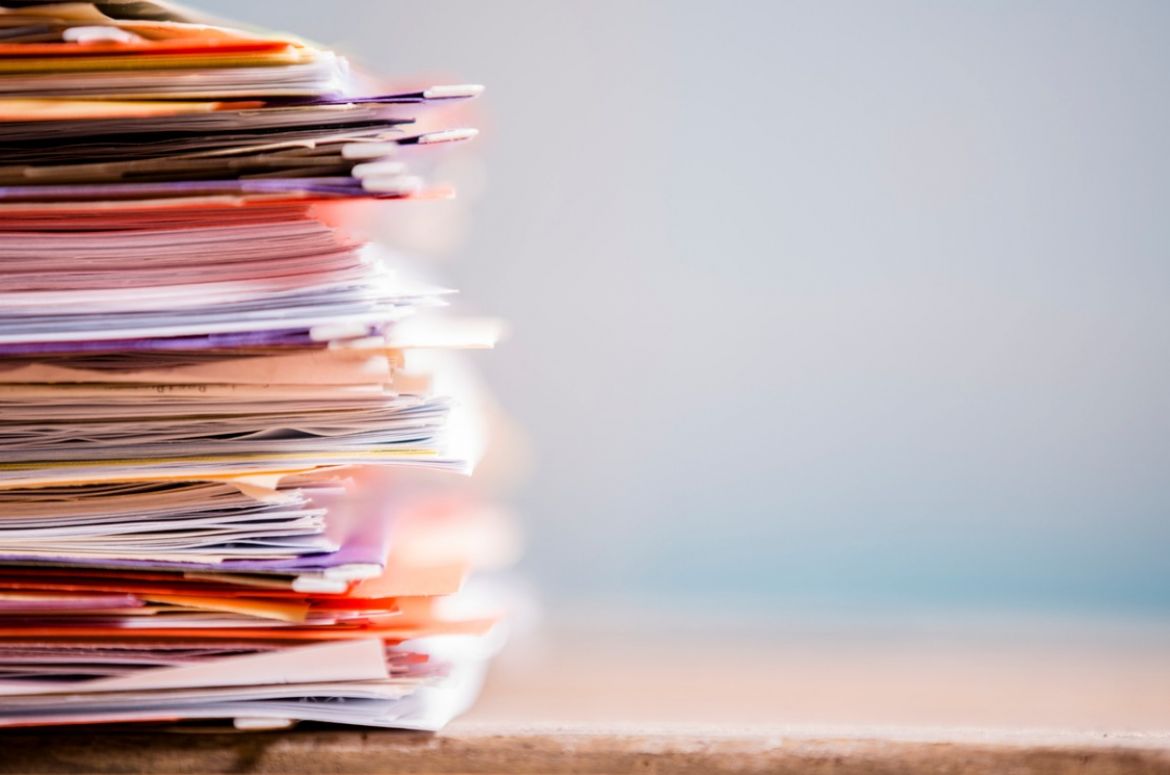 In a recent decision relating to the Arrium administration, the New South Wales Supreme Court allowed novel applications permitting creditors of the Arrium Group companies to access and to use the records of public examinations, including to pursue their own legal actions.
The decisions impact various parties involved in public examinations into corporate collapses, in particular:
all of whom should be aware of how and when the Court will permit creditors to access and use documents collated for and used in the examinations, including where doing so would fulfil the wider statutory purpose of exposing the reasons for the corporate collapse through the prosecution by creditors of their own claims.

Arnold Bloch Leibler (ABL) acted for the Deed Administrators of certain Arrium Group companies in the related matters of ACN 004 410 833 (formerly Arrium Limited) (subject to deed of company arrangement) (No 1) and (No 2)*.
In April 2016, mining giant Arrium Limited and 93 of its subsidiaries (the Arrium Group) collapsed into administration with debts in excess of $2.8 billion. The following  November, the Arrium Group entered into deeds of company arrangement and appointed KordaMentha partners as joint and several deed administrators (Deed Administrators).
Last year in April, ABL instructed by the Deed Administrators, commenced public examinations of the Arrium Group’s former directors and executives, its legal and financial advisers and its auditors. In addition to Arrium’s own documents, approximately 200,000 documents were produced under compulsory production orders issued to third parties. A significant proportion of these documents were used by the Deed Administrators during the examinations, all of which were marked for identification (Examination Documents). All evidence given during the examinations, which ran in excess of 30 sitting days, was recorded in transcript.

Application to permit creditor access to the examination documents

The Court allowed certain creditors of the Arrium Group access to the Examination Documents and the transcripts in May 2018.  The access application was made by the Deed Administrators on behalf of certain creditors and relied on s 596F(1)(e) of the Corporations Act 2001 (Cth), which provides that the Court may give a direction about access to ‘records of the examination’.
The Court observed that there were two well established grounds for granting third parties who have a legitimate interest (in this case, creditors) access to the records of examinations under s 596F(1)(e):
The Court noted it could permit access to all documents produced, even if they were not used in the examinations.
The Court granted the Deed Administrators’ application, permitting the creditors to access and use the Examination Documents and transcripts, for the following reasons:
However, until further order, the Court restricted the creditors from using such of the Examinations Documents as had been produced by third parties to the Deed Administrators under compulsion for purposes other than the examination proceedings themselves.

On 9 October 2018, the Court made further orders on applications brought by various creditors to allow use of the Examination Documents produced by third parties for other proceedings.
The applicants contended that both Grounds 1 and 2 were engaged.
In relation to Ground 1, the Court considered whether it would be antithetical to the interests of creditors as a whole, if the creditors were able to use the documents to pursue their own legal actions, thereby reducing or even exhausting the funds (particularly any insurance proceeds) available to respond to claims pursued in competition by the Deed Administrators. The applicant creditors contended that if they were successful in prosecuting their own claims (including by using the documents), that would reduce their claims on the Arrium Group estate, increasing the potential return to other creditors. While the Court did not find that there was any positive disadvantage to the administration from separate proceedings being brought by the creditors, the Court did not accept that the applicants had satisfied Ground 1 on the evidence presented to the Court.
Ultimately, the right to use third party documents by creditors in prosecuting their own claims was granted on the basis of Ground 2, that is, the public interest in bringing proceedings to expose the reasons for collapse and offer the prospect of compensation provided justification even if the direct benefit to creditors as a whole was not proven. The Court considered this a well-established principle, and should be followed in the absence of any improper purpose.
The Court also considered whether any conditions which ought to be imposed on the use of the documents by reference to specific events, types of actions or specified defendants. The Court held that a general criterion which limited the use of documents to proceedings ‘connected with the Arrium Group’s collapse’ was appropriate.

Implications for parties involved in public examinations into corporate collapses