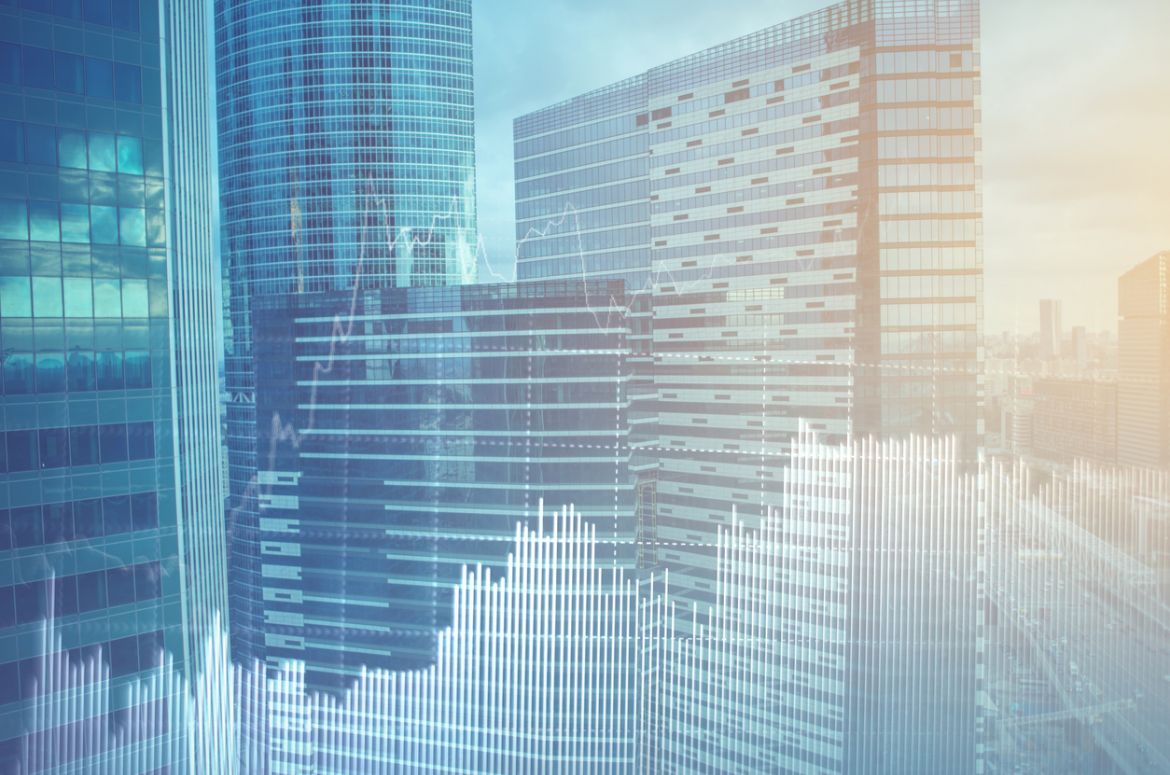 In an opinion article published in The Australian newspaper, partner Jeremy Lanzer describes a new Information Statement issued by ASIC as "a welcome first foray for ASIC and a likely precursor to a changed attitude to regulating activist short sellers.”

"Companies targeted by activist short sellers will be relieved that the sleeping giant that ASIC once was has finally awoken to the havoc being wrought on the Australian market by illegal shorting off the back of false or misleading statements. Thanks to the influence of new leadership that genuinely understand business, a newly released ASIC Information Statement adopts the appropriate “short and distort” description for rogue foreign activists and acknowledges that they can unduly distort the price of a target entity’s securities."

Having observed the methodology of activist short sellers first-hand, acting for numerous clients who have been targeted, Jeremy goes on to say that "the suggestion offered by ASIC in the Information Statement – that if a company becomes aware of a short attack, it should consider a halt to trading, consider its own compliance with the listing rules and continue monitoring for further attacks – does not yet get to the heart of activist short sellers’ methods.

"These overseas raiders have no interest in complying with Australian law and frankly go to great efforts to avoid the reach of the courts and regulators. Their tactics are solely designed to suit their biased interests, conducting targeted attacks that are the essence of market manipulation."

The new ASIC regime, writes Jeremy, has an opportunity to correct a fundamentally uneven playing field where targeted companies have to comply with Australian law, while foreign short and distort players have demonstrated that they will and can openly flout our laws, pillaging retail shareholders on the way through.

To read Jeremy's article, which was prepared with assistance from lawyer Michelle Ainsworth, click here.

“While there is nothing a company can do to prevent a short-selling attack, they can be prepared. They should identify matters short sellers might focus on, clearly explain them to shareholders and analysts, and maintain good relationships with important stakeholders.”