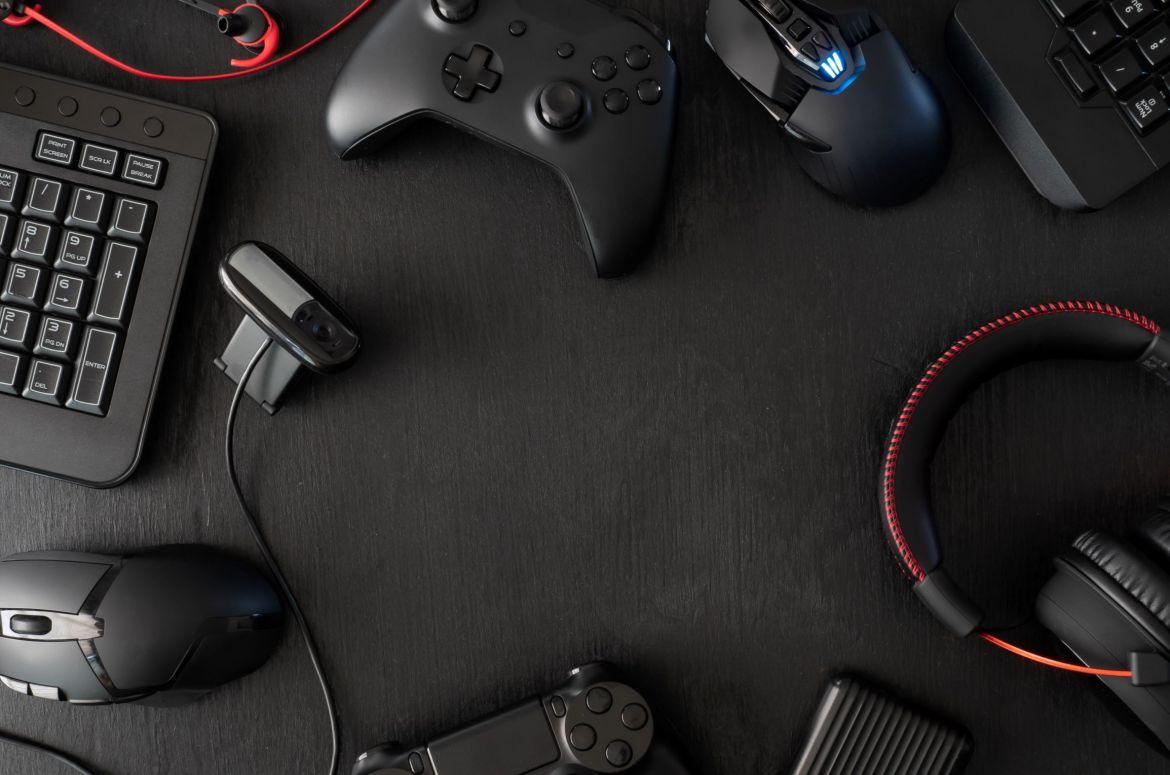 In a comment article published in today’s Australian Financial Review, partner Jonathan Wenig compares the tactics of “two species of disruptive investors” and explores whether and how activity that can “smell a lot like market manipulation” might be regulated.

Using the widely publicised GameStop saga as a case in point, Jonathan explains how “a new breed of so-called ‘Robinhood traders’ – young, amateur retail investors, who use social media platforms like Reddit to discuss which shares to ‘yolo’ and which to avoid – used struggling video game, electronics and gaming merchandise retailer GameStop to flex their strength in numbers.”

“While some had invested in GameStop to make a profit, many simply wanted to stick it to the establishment who, in their view, had been gatekeeping the share market and freely engaging in conduct they viewed as a form of market manipulation.”

Jonathan describes the second group of disruptive investors, whose behaviour Arnold Bloch Leibler has observed at close quarters when it has targeted our corporate clients, as “more of a sub-species of short sellers who bolster their short selling with (dis)information campaigns aimed at ramping up selling activity, driving down the share price and making money for themselves.”

“ASIC has been understandably reluctant to go after this style of short seller because it’s far easier for the short seller to throw mud than it is to effectively police the activity,” Jonathan writes. “And, as we’ve found with our own clients, the majority of affected companies are more interested in responding to the campaign, seeing off the shorters and getting on with business than engaging in costly and time-consuming litigation.”

While the two concurrent investor trends cited in the article - both involving (potential) misinformation, both with the stench of market manipulation and both difficult to police – represent a genuine threat to the fundamental principles that underpin corporate law as it relates to public companies in Australia, Jonathan argues that it would be a backwards step if regulators responded by simply cracking down on share trading forums without corresponding consideration being given to the nefarious activity in the more institutional space.

To read the full article in the AFR, click here.

The article was prepared with assistance from lawyer Yvonne Truong.