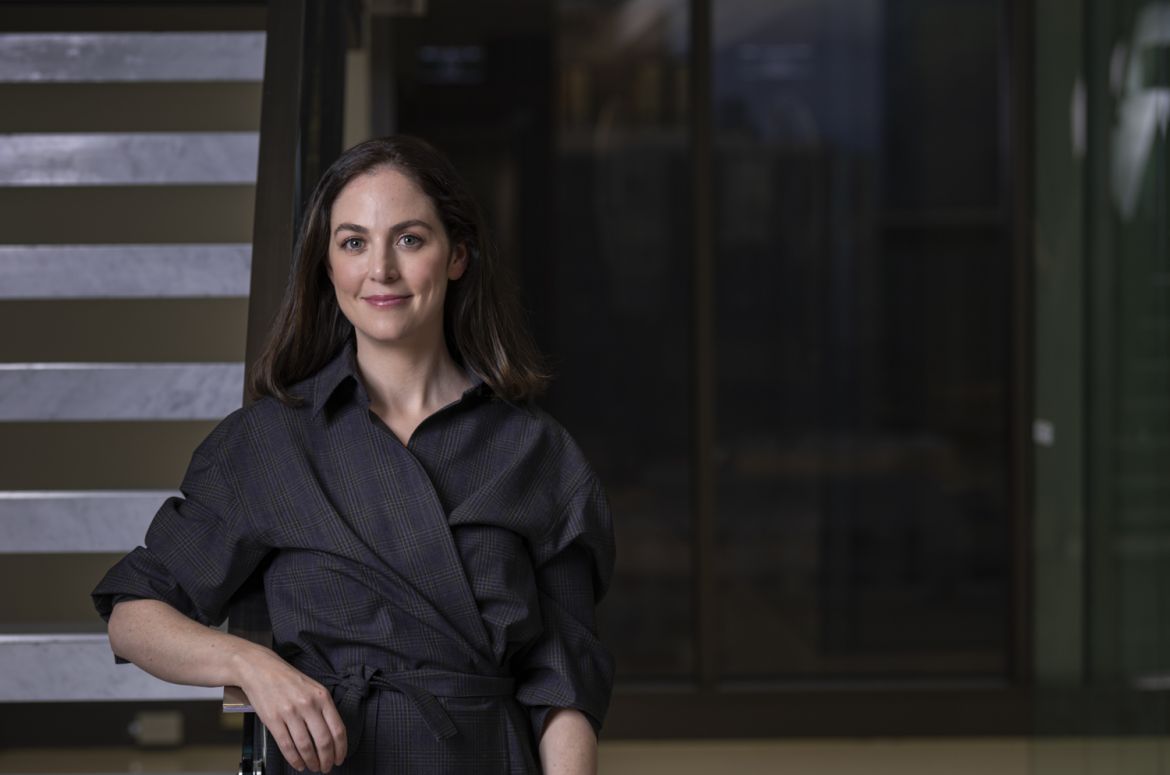 The Australian Financial Review reports today that while newly appointed partner (effective 1 July), Rebecca Zwier, is the daughter of one of Australia’s busiest lawyers, “’Mr Fix-it’ Leon Zwier, she’s been able to carve her own path working in the firm’s corporate and M&A practice.

The AFR’s legal editor, Michael Pelly, writes that: “For Rebecca, the deciding factor in pursuing a legal career was what she could achieve away from work.”

“Growing up, I had the opportunity to see what the law could do – not only for clients but also how it could be used as a tool for advocating more broadly as well. I think that’s really what made me decide to go into the law.”

In that context, Rebecca explains that she is keen to use the opportunity of her promotion to advocate around pregnancy loss and stillbirth. Having experienced this herself, Rebecca said she was struck by how many colleagues had been through the same ordeal but hadn’t spoken of it.

“There were a bunch of other people who were literally offices away from me who’d had a very similar experience that I did not know about because no one speaks about these things.

“If people aren’t speaking about it, they don’t understand that stillbirth rates have actually not dropped, despite all of the technological advancements.”