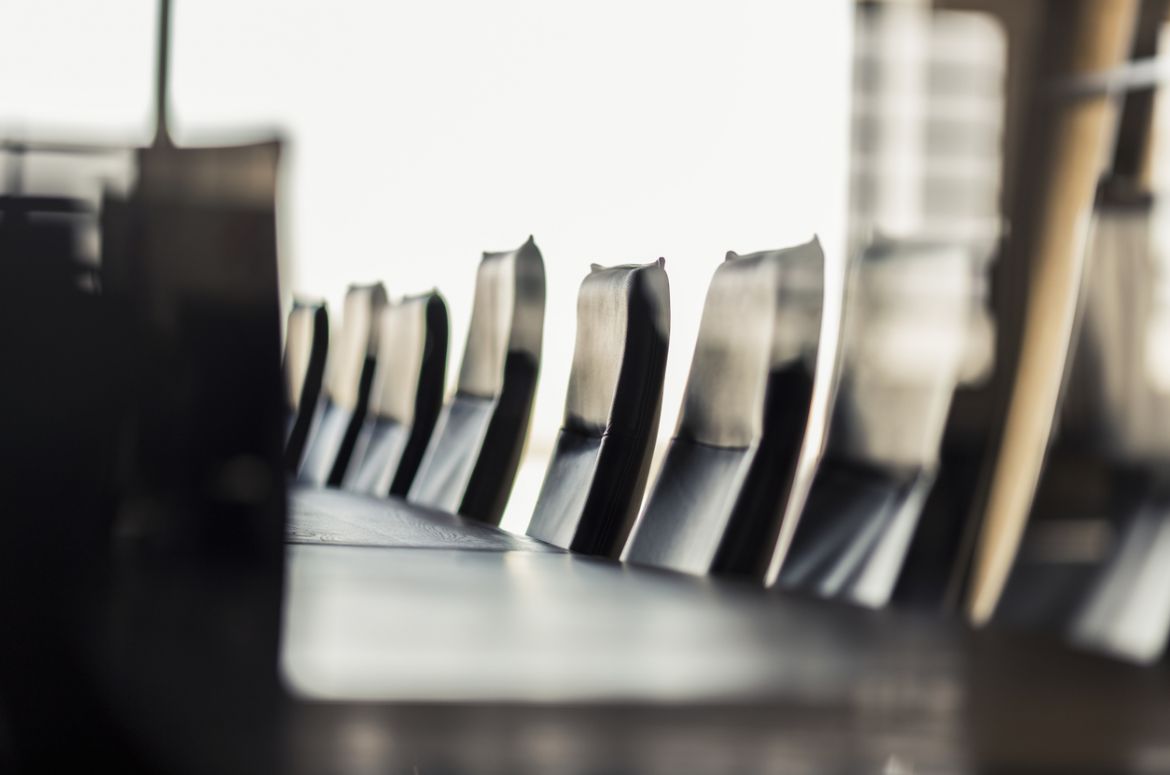 In today’s AFR, partner Jeremy Leibler explains why Arnold Bloch Leibler has been arguing for years that Australia needs to regulate the proxy adviser industry.

Using the example of an Australian listed company that was too fearful to hire a new chief executive from the USA for fear of a proxy adviser led shareholder backlash, Jeremy says his concern is based on decisions that aren’t being made as much as those that are.

“That’s just one example of many decisions where directors operate out of fear and in the short-term interest, rather than the best interests of the company,” Jeremy said.

As Treasury consults on proposals to rein in proxy advisers, reporter Michael Roddan writes that when Jeremy and partner Jonathan Wenig lobbied ASIC on the issue back in 2015, they were told that the sector was already licensed by ASIC and subject to obligations under the Corporations Act to behave honestly and fairly.

Today’s Australian newspaper reports that in a submission to Treasury, Jeremy argues that proxy advisers have developed a business model that relies on “keeping the market in the dark”.

The article quotes from the submission: “We have witnessed numerous examples over the years of advice provided by proxy firms which contains factual errors, offers little more than a box-ticking approach to recommendations and an obstinate refusal to engage with the companies, which are the subject of their reports.

“Of particular concern is the inherent conflict of interest, whereby proxy advisory firms provide corporate consulting services to companies at the same time as advising shareholders how to vote on those same companies in relation to structuring their remuneration reports. Proxy advisers’ concern about the consultation process is to be expected as any form of regulation will be a threat to the viability of a business model that is founded on keeping the market in the dark."