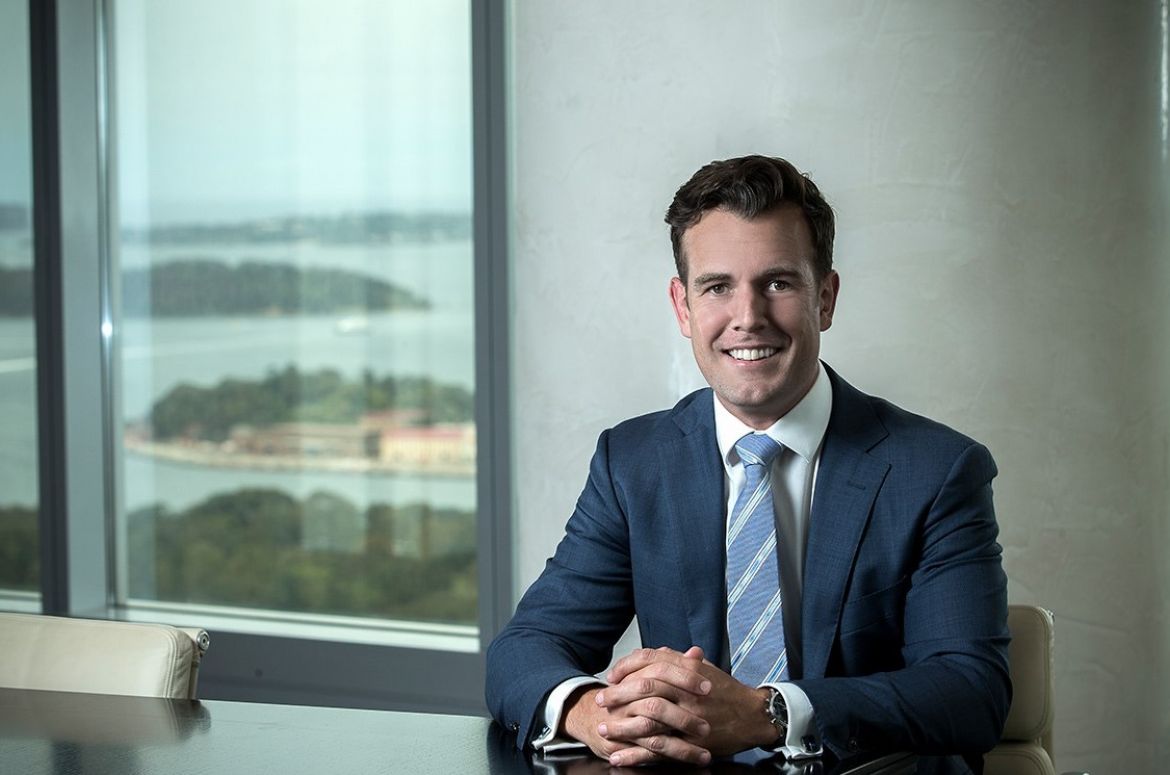 Reflecting on AMP’s controversial decision to sell its life assets, Scott says that the ASX has told angry shareholders that the Listing Rules did not require the AMP board to seek their approval because the life assets were not the company’s “main undertaking”.

“No-one could reasonably expect AMP, or any listed company, to seek shareholder approval unless it is required by law. Nor could a buyer be expected to allow their purchase to be conditional on approval of the seller’s shareholders without any legal obligation to do so.

“So, with shareholders demanding a greater say in corporate decision-making across the board, perhaps it’s time for Australia’s Listing Rules to change.”

“It’s open to speculation whether the outperformance of transactions subject to shareholder approval is because boards simply don’t put bad deals to shareholders, or because the prospect of shareholder scrutiny gives boards more leverage to negotiate better deal terms.

“Regardless, the benefit to shareholders of having their voices heard in major transactions seems undeniable.”